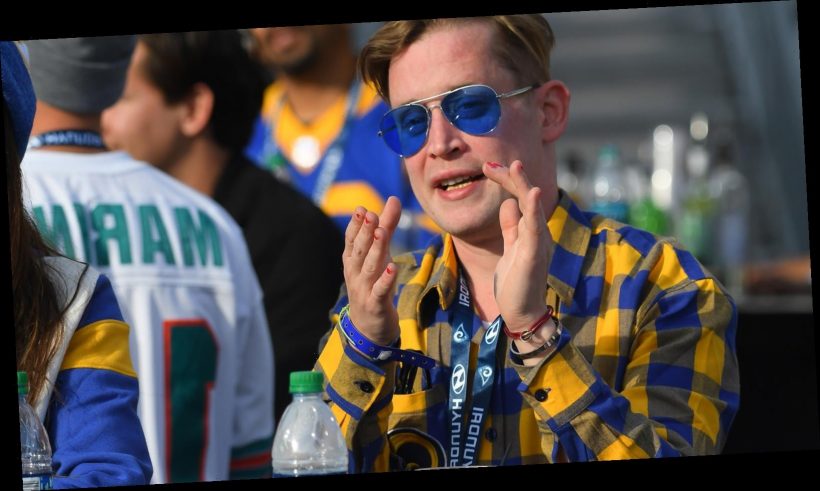 Donald Trump made a quick cameo in the 1992 movie Home Alone 2: Lost In New York, but after the mob attack on the Capitol last week, there have been calls to edit him out of the film (via Radio.com). It seems even the movie’s star, Macaulay Culkin, is on board.

Replying to a tweet calling for “a petition to digitally replace Trump in Home Alone 2 with 40-year-old Macaulay Culkin,” the star wrote, “Sold.”

He wasn’t the only one who thought it was a good idea. Many others reacting to the tweet were enthusiastic about the idea of having the older Culkin respond when his younger self asks, “Excuse me, where’s the lobby?” in the film.

But it seems Culkin would be okay with anyone replacing Trump in the scene — even empty space. According to People, another Twitter user digitally removed Trump from the scene entirely, to which Culkin responded, “Bravo.”

There's even a petition to have Trump removed from the movie

Twitter users aren’t the only ones calling to remove Donald Trump from Home Alone 2. According to The Guardian, a change.org petition was started to replace Trump in the scene with Joe Biden.

Donald Trump has, in fact, been removed from the movie before. In 2014, the Trump scene was cut by the Canadian Broadcasting Corporation (CDC) when they aired the holiday classic. There was little notice of it at the time. It wasn’t until 2019 that the cut garnered attention, since it was seen as a slight against the President (via Comicbook).

A CBC spokesperson explained the omission as just a time-saving consideration. “As is often the case with feature films adapted for television, Home Alone 2 was edited for time,” said CBC spokesperson Chuck Thompson. “The scene with Donald Trump was one of several that were cut from the movie as none of them were integral to the plot. These edits were done in 2014, when we first acquired the film and before Mr. Trump was elected president.”