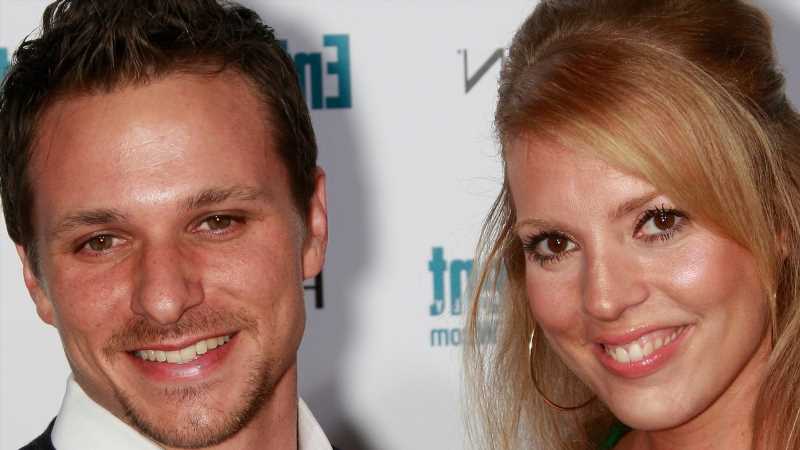 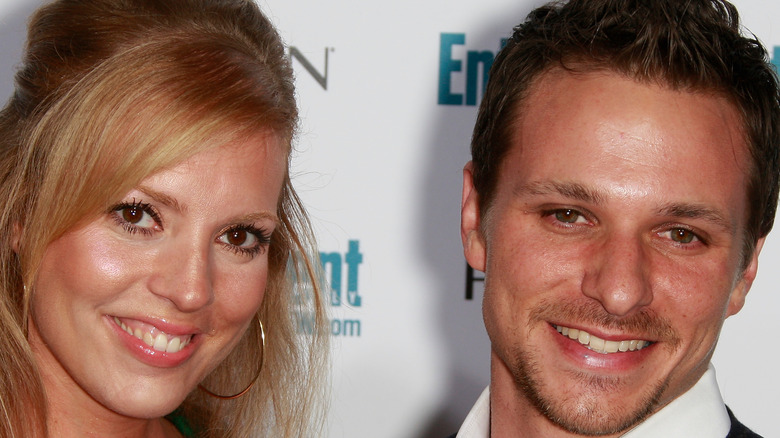 Drew Lachey is known for his time with popular boy band 98 Degrees, and his “Dancing with the Stars” win in Season 2, per Screen Rant. Aside from his appearances on reality shows, including “Lachey’s Bar,” with his brother Nick Lachey, and “Hell’s Kitchen,” (via IMDb), Drew Lachey enjoys a life outside the public eye. In fact, he married his wife, Lea, in a very private ceremony without the glitz and glam of Hollywood, according to The Cincinnati Enquirer (via MTV).

The father of Isabella Claire and Hudson Nicholas is all about that dad life with his wife, Lea (via People). The couple has been in each other’s lives since they were in grade school, making them ultimate childhood sweethearts. They two made it official on Oct. 14, 2000, when Lea Dellecave and Lachey said “I do”  (via Deseret News).

Who is the woman who captured Drew Lachey’s heart and made him swoon? 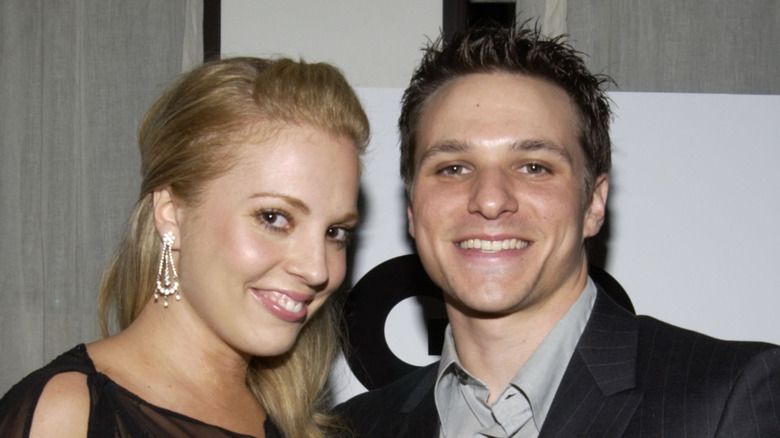 Before she and Drew Lachey became a thing, Lea Lachey was following her passion for performing. She launched her professional career at age 11 joining the national tour of the “King and I,” according to the Lachey Arts website.

Soapbox Cincinnati reports the couple became official in the 11th grade while attending the School for Creative and Performing Arts where Lea was training to be a dancer and Drew a performer. The couple’s love story continued after graduation when Lea Lachey moved to New York for college. In New York, Lea landed a spot on the Radio City Music Hall Rockettes where she built her professional dance career until 1997 when she saw an opportunity to be the choreographer for 98 Degrees. Lea told the outlet, “I was 21 and gutsy. This was something I really wanted to do. I knew I was ‘the girlfriend,’ but I took my chance and proved myself.”

The professional dancer served as the boy band’s choreographer and onstage dancer for several years. But her work expands beyond 98 Degrees tours, as she’s worked on films “Carol,” “Miles Ahead” and “A Christmas Melody,” according to her faculty page on Lachey Arts. Now, the mother of two is passing on her love of the arts as a faculty member of the non-profit organization founded with Drew, the Lachey Arts Camp.