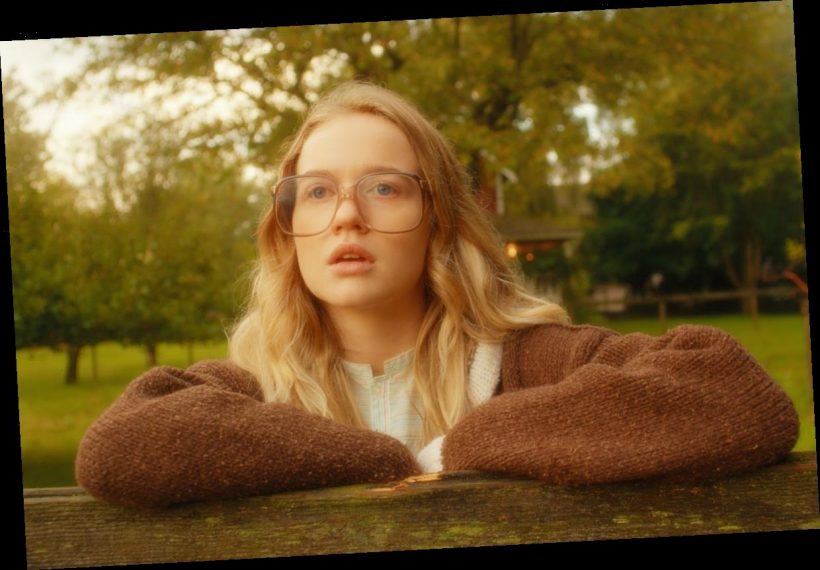 Firefly Lane follows the This Is Us model of time jumping through the decades, covering the myriad facets of the relationship between Kate and Tully. From the beginning of their friendship to 2003, fans see how the two have stayed BFFs through thick and thin. But unlike This Is Us, which has three casts of children, teen, and adult leads, Firefly Lane has two: Adult Kate and Tully and Teen Kate and Tully. Fans know the actors behind the adult versions, but who plays Young Kate in Firefly Lane? Roan Curtis has been in several series already.

Both Adult Tully and Adult Kate are well known to viewers. Katherine Heigl rose to fame on Grey’s Anatomy, which is also streaming on Netflix, while Sarah Chalke was a primary lead in Scrubs, all seasons of which are now on Hulu. Curtis’ teen scene parter, Ali Skovbye, who plays Young Tully, came up via The CW before landing roles on Amazon and Hallmark.

Curtis also started in guest roles on The CW, from Smallville to Supernatural, along with a few stints on short-lived shows like Bionic Woman on NBC. Her first regular series role was over on Hulu, playing Emma Gilbert in the drama Shut Eye, before getting cast as Sylvia in SyFy’s fan-favorite The Magicians.

Firefly Lane is Curtis’ first significant breakout role, putting her front and center of the drama. But fans might be surprised when checking out her Instagram and other social media to discover Roan Curtis looks nothing like her character.

Part of that is Firefly Lane‘s period costume and hair. (The eyeshadow budget alone must have been massive.) But Young Kate is saddled with the big feathered hair of the era and gigantic granny glasses that spend half the time precariously about to fall off her face. Even though the actor herself is blonde and sports long hair, those glasses mean she’s virtually unrecognizable out of costume.

But fans will get to know Curtis more as 2021 continues. The actor stars in her first film lead, Gold Digger Killer, a new crime thriller from Robin Hays. Fans also hope she’ll be back should Netflix greenlight Firefly Lane Season 2.