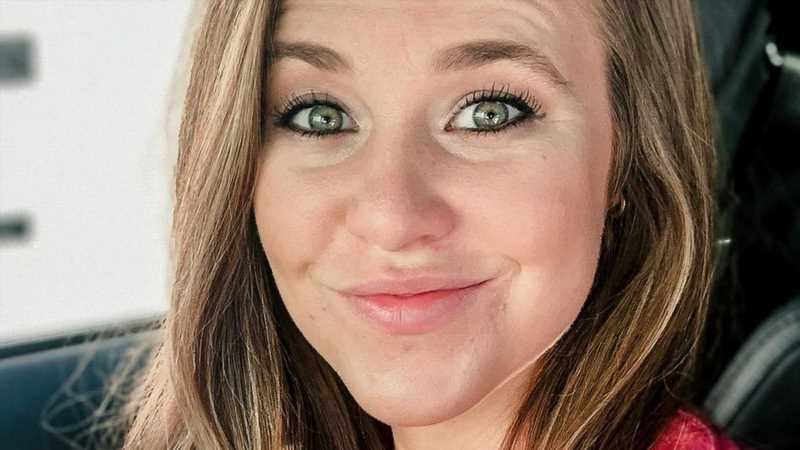 Star of 19 Kids and Counting and Counting On, Jana Duggar is fueling engagement speculation in a recent video she posted to Instagram, according to Hello! magazine, and it’s no wonder why. The reality TV personality is known for being the only Duggar sibling over 22 years old who isn’t married, a fact that doesn’t align with what her conservative family members’ actions (via Distractify). At 31 years old, Duggar is known to live her life to the fullest without necessarily worrying about marriage — but fans are now thinking that has recently changed.

Last month, rumors bubbled up about an alleged courtship between Jana and Nebraska pilot Stephen Wissmann after they were spotted on a vacation together, as noted by In Touch. As The Sun reported, a Tumblr user posted a photo of the Counting On star with Stephen at his family’s Christmas party. The photo had reportedly been uploaded to the Wissmann’s family blog, but was quickly deleted. Still, it’s no exaggeration to say fans were freaking out.

The photo made its way to Reddit, where fans couldn’t stop speculating about the pair’s relationship. One user commented, “Jana being [in] a courtship is like a hurricane after a 100 year drought!” while another simply wrote, “Jana Wissman? Hmm.” The excitement continued, summed up with, “OH MY GOD. This feels huge to me. They are sitting so close together!” Now with a possible engagement, fans’ delight has only continued.

All about Jana Duggar's possible engagement

One month after fans first began speculating about Jana Duggar and Stephen Wissmann’s courtship, viewers are now wondering whether the couple is already engaged. As Hello! explained, Jana’s Instagram followers noticed the conservative reality star kept her left hand completely hidden in an uploaded video. As the television personality strolled through a vintage market, showing all of her antique finds, she made sure to keep her left hand away from the camera, leaving fans to think she was hiding a ring. One fan commented on the video, “Lots of hiding going on methinks. Pregnancy and engagement ring.”

Jana and Stephen also reportedly attended her brother Jed’s wedding this month (via CheatSheet), further fueling courtship speculation. This led one Reddit user to theorize, “Jed and Katey got engaged right before Justin and Claire’s wedding. It makes sense that Jana and Stephen would get engaged around Jed and Katey’s. Once one couple is married on to the next one!”

While Jana’s courtship with Stephen has not been confirmed, it’s safe to say fans won’t quit until they get an answer, especially if there could be “a Planes 2.0 wedding.”