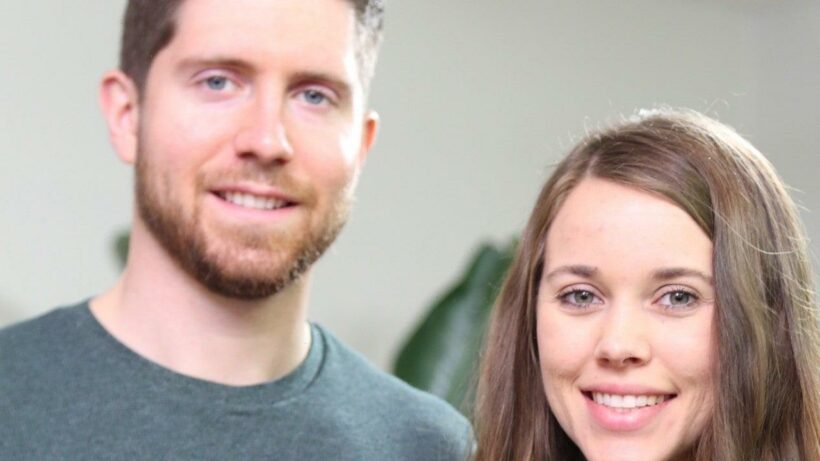 Jessa Duggar won’t be having her fourth home birth. In a recent YouTube video, the 28-year-old pregnant reality star revealed that she’ll be giving birth in a hospital for the first time.

ET exclusively revealed that Jessa and her 26-year-old husband, Ben Seewald, were expecting their fourth child in February. The couple, who tied the knot in 2014, are already parents to Spurgeon, 5, Henry, 4, and Ivy, 2.

“Ben and I talked this over a lot, and we decided that we’re going to do a hospital birth this time,” Jessa said. “So, that’ll be different. I’ve had three home births, three great home births, good experiences.”

While Jessa said she had “no complications” with her past home births, she did have “postpartum hemorrhage two times” when giving birth to Spurgeon and Ivy. Such a complication requires a natural hormone called Pitocin, which can help control bleeding after childbirth and, in Arkansas, can only be administered in a hospital.

“For that reason, we’re choosing to do a hospital birth just so we won’t have to deal with the transport if I end up needing Pitocin,” Jessa said. “It’s kind of frustrating in some sense because [in] most of our neighboring states, midwives are allowed to carry and administer Pitocin in a home birth setting. Arkansas just doesn’t allow midwives to do that.”

“That’s a little frustrating,” she continued. “I wish my midwives could do that. They’re very skilled and very capable. But since that’s how it’s set up in Arkansas, we decided that, because of my history, we’re gonna plan for a hospital birth this time.”

Jessa admitted that the idea of giving birth in a hospital does make her “a little bit” nervous, but said that she is looking for a silver lining.

“I’ve just been so used to being able to be in my own space in labor and move about and kind of have the comfort of home. I love that. So in that sense, a hospital sounds like very different,” she said. “I’ve wondered, ‘Will I be able to relax in that environment? Will things be able to progress? Will my body be stressed and tensed up?’ I don’t know.”

“But at the same time, hospitals have epidurals,” Jessa continued with a laugh. “… I think I’ve done the natural thing three times and I wouldn’t be surprised if I just got an epidural.”

As for Ben, Jessa said he’s “definitely excited” that it’ll be a hospital birth this time around.

“I think home birth is actually more stressful for Ben, so he’s thrilled about the hospital birth,” she said. “… We’re excited. I’ve got a great doctor, a great doula. I was worried with the COVID stuff if I’d be able to have my mom there, and now I can… so I’m really excited about that.”

Watch the video below more on another Duggar family member.