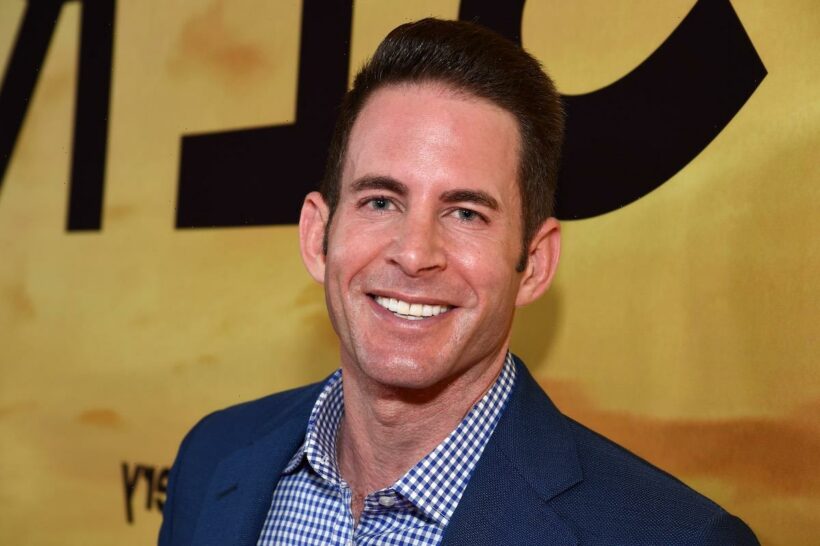 Tarek El Moussa recently posted and deleted an Instagram picture of his 6-year-old son Brayden. Here’s what the Flip or Flop star wrote in the caption of his post, and why his wife, Selling Sunset star Heather Rae Young, was criticized by fans for her post on the same day. 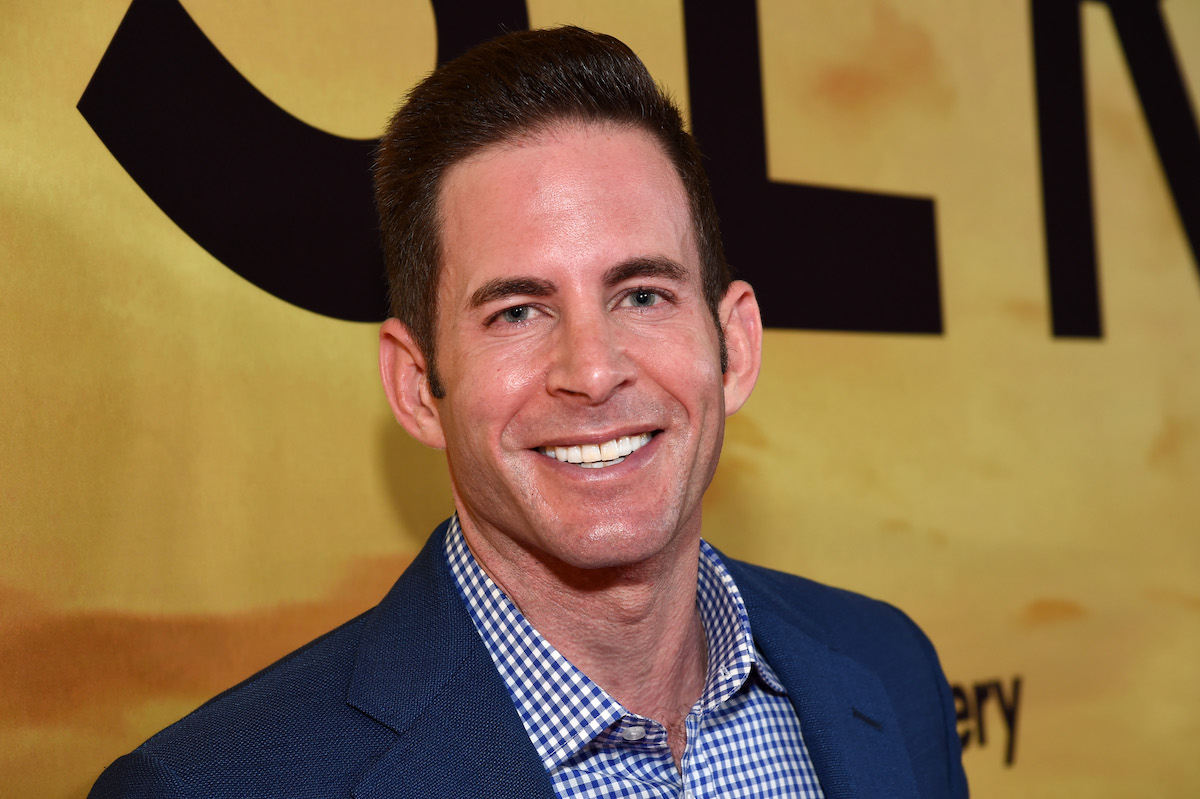 On May 24, Tarek El Moussa posted an Instagram photo of himself and his son Brayden on a school field trip. The post was geotagged at Irvine Park Railroad.

“Me and Mr. Handsome had a very special day today:)❤️ I was a chaperone for his kindergarten field trip at the zoo!” El Moussa wrote in the caption.

“It was the cutest day and also his first time riding a school bus. He was so excited because there were ‘no seatbelts’ and he knows his dad is a safety freak!” the Flipping 101 star continued. “Time is flying by everyone so squeeze your loved ones harder than ever! Today was an incredible day and I’ll never forget these moments…. (or the fact that Bray stole my phone and took 7000 pictures of animals 🤣🤣🤣)

Less than 12 hours after Tarek El Moussa shared a photo of his son Brayden on a kindergarten field trip, the Flip or Flop star deleted his Instagram post.

He didn’t say why he took it down, but fans criticized El Moussa’s wife, Selling Sunset star Heather Rae Young, for her Instagram post on the same date. Young posted a video of her interview with Too Hot to Handle star Harry Jowsey. El Moussa and Young both shared their posts on the day of the tragic elementary school shooting in Uvalde, Texas, where 19 children and two teachers died (per People).

“14 children lost their lives…any thoughts on that instead of posting some bull s***?!” one fan commented on Young’s post.

Another fan wrote, “So, 20 people, including 18 children were shot dead today in Texas.”

And one fan commented, “Wow 20 kids shot dead and this is the best we can do?! Unfollowing!”

The 6-year-old had emergency surgery on Mother’s Day

Tarek El Moussa’s deleted post about his son Brayden was a happy message, but the HGTV star recently shared a much more somber image of the 6-year-old.

On Mother’s Day, May 8, El Moussa posted an Instagram photo of Brayden in a hospital bed. In the caption, El Moussa revealed that his son had emergency surgery.

“It’s been an interesting 24 hours,” the HGTV star wrote. “Last night we were at the CHOC Gala and this morning we were at CHOC hospital waiting for Brayden to get out of surgery.”

El Moussa went on to praise Brayden’s mother, his ex-wife Christina Haack, for making “the right call” about taking their child to the emergency room. “He was extremely sick last night so Christina took him to the emergency room,” he wrote. “It turns out it was the right call because he had to have his appendix removed and also we found out he has something rare called Meckel’s diverticulum. Both issues were surgically removed and he’s recovering overnight with his mom.”

He said that the whole family, including his ex, got through the frightening incident together. “Very scary day, but we all banned [sic] together as a family to get through it.”