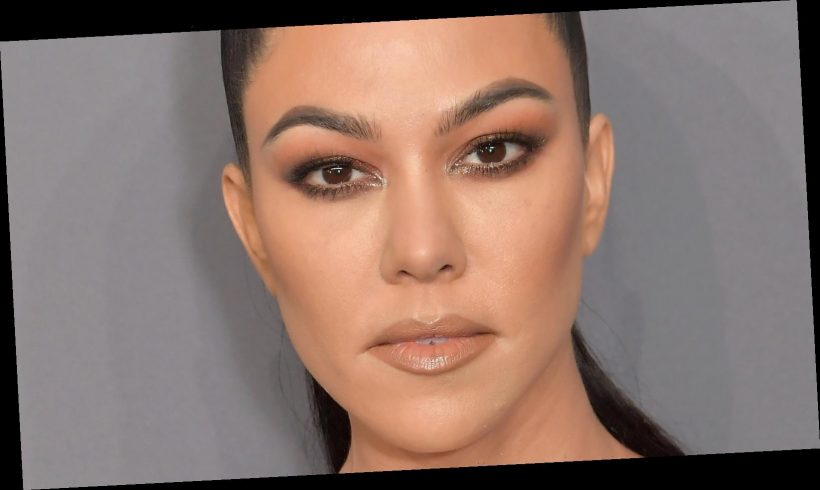 Just a few days ago, Kourtney Kardashian and Travis Barker made their relationship Instagram official, with the former reality star posting a photo of the lovebirds holding hands. “When friends become lovers,” she captioned the sweet share. According to People, the pair have been friends for years, with things getting romantic in January.

Of course, fans know that Kardashian previously dated Scott Disick, with whom she shares three children. According to Page Six, the star has also been linked to Younes Bendjima, and Luka Sabbat. Meanwhile, Barker was married to Shanna Moakler from 2004 to 2008 (via Life & Style). They reportedly then lived together until 2012, even though their divorce got “ugly” according to People. The former couple share two children.

Although it seems both Kardashian and Barker have moved on, there may be someone else who has not. Because Moakler just shaded her ex’s new girlfriend in such a subtle way, you may have even missed it.

Over on Moakler’s Instagram, a follower noted, “Shhhhiiiii that broad don’t got nothin’ on you. Travis downgraded big time” (via E! Online). The star of Meet the Barkers then “liked” the diss.

Meanwhile, another follower took the high road, noting, “There’s no need to say that. Everyone is beautiful in their own way” (via Daily Mail). Another commented, “How about we stop putting women against each other.”

It’s worth noting that comments to Kardashian’s holding hands post were largely supportive, with many celebrity friends sharing their well wishes for the new couple. Barker himself also shared a black heart emoji underneath his partner’s post. At time of writing, neither Barker nor Kardashian had addressed Moakler’s reaction to their newfound love.

To be fair, she also recently called the Blink-182 star a “legend” in a recent post — so it’s not all bad blood there (via Life & Style).