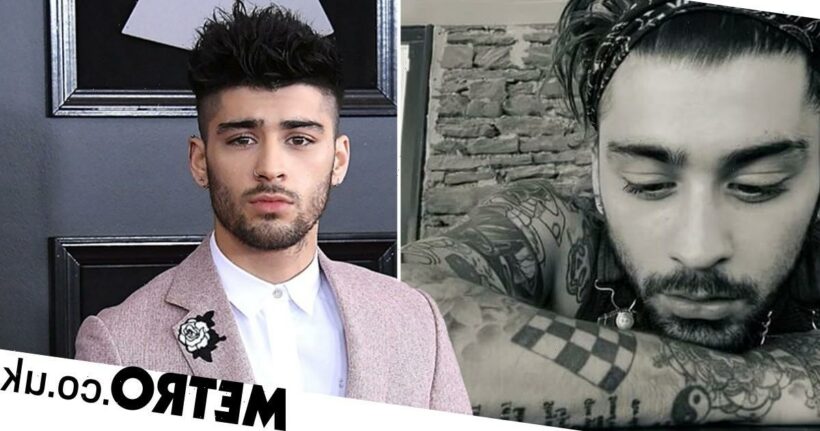 Zayn Malik has filmed himself singing One Direction, and yes, this is a big deal.

The singer, 29, left the band in 2015, devastating fans and leaving Niall Horan, Liam Payne, Louis Tomlinson and Harry Styles to carry on as a four-piece.

Since leaving 1D and carving out a solo career, Zayn has been fairly quiet about the band in which he found fame – though in an interview shortly after leaving slammed the band’s music as ‘generic as f***.’

But it seems the father-of-one could be warming up to his teenage band – and may even be becoming nostalgic.

The star can be seen leaning on a table and resting his chin on his hand as he sings the chorus to the 2014 love song, keeping his eyes off camera as he belts out the lyrics without backing music. 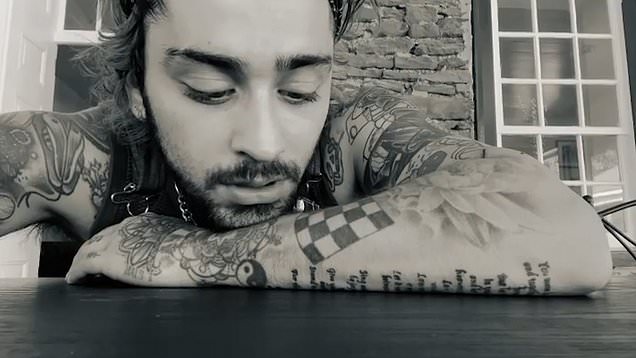 Fans, naturally, went absolutely wild for the One Direction throwback, not least because it’s the second time this year he’s sung a 1D hit after previously going years without mentioning the band at all.

In June, the star had again taken to Instagram where he sang the high note for 1D’s gorgeous love song You & I.

Flocking to the comments section of Zayn’s video on Friday, fans heaped praise on the star, many unable to believe what they were hearing.

‘Omg my ears are blessed,’ one person wrote, while another said: Zayn singing 1d songs in 2022 is literally the best thing could ever happen (sic).’

And one begged: ‘What are you telling us.’

Yeah, it seems 1D fans are staying calm – as is former One Direction member Niall, who also liked the post.

The new video comes soon after previously unseen footage of the 1D members’ X Factor auditions were released, with one showing that Louis Walsh was initially concerned about Zayn’s ‘stage presence.’

As the then-unknown musician sang Mario’s Let Me Love You, Louis said he had ‘a good voice, for somebody that hasn’t had a lot of experience.

However, he added: ‘I don’t know if you’ve got the stage presence yet. It’s like you’re unsure of yourself.

‘But I think there’s something there.’

Louis appeared to hesitate at first but eventually said yes to the future star, setting up the beginnings of what would eventually become one of the biggest boybands in the world.