A BRIDE-TO-BE has been slammed online for saying that she wants to bring her toddler on her honeymoon – but wants to leave her 15-year-old step-daughter behind.

Posting on Mumsnet, the woman explained that she and her fiancé have had their honeymoon delayed a variety of times because of the ongoing pandemic. 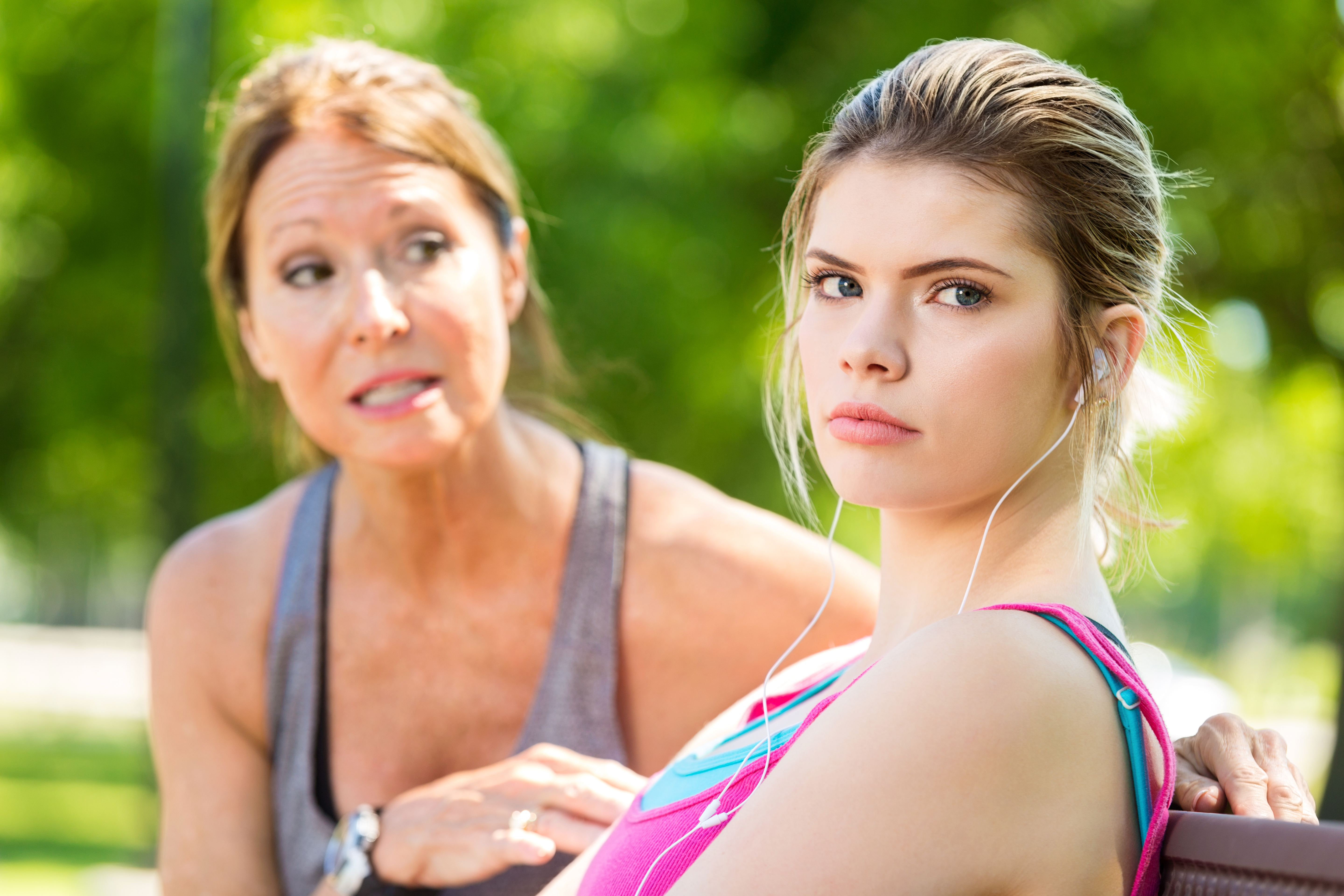 On top of this, the anonymous woman has been dealing with aggressive cancer treatment and both of them have a lost parent each.

The loved-up couple has been saving up for a long time for the special occasion and has "splurged" on a two-week stay at a luxury resort because they haven't taken a vacation in three years.

She revealed the couple were bringing their three-year-old daughter with them because they lack suitable childcare.

The woman claimed that the adolescent, whom her partner shares with his ex, teases her about her interests and has previously cancelled holidays with them at the last minute.

"We always include her in holiday plans but she often changes her mind last minute if she gets a better offer from her mum's side of the family who are extremely wealthy," she wrote.

"Anything we plan to do is always met with scorn and open sneering, clearly reiterates from the mum's side of the family. This ranges from something as small as a cake we offer 'I only eat really good quality cakes from specialist bakeries' to bigger things.

"I know she is only mimicking behaviour she's observed but it gets wearing. She has siblings but they are older, have moved out of home and rarely visit."

The woman went on to say that while she gets along with her step-daughter, there are moments she finds her trying.

"I get on fine with her but I do find dealing with her stressful. She is not pleased about her younger sibling and will only say hello or goodbye under duress. Otherwise she ignores her completely. We have tried multiple strategies and it's not changing. Her prerogative I suppose," she said.

Now, this is where the anonymous poster said she faces a dilemma.

"The trip is costing us a lot. I know it would be one of the few things we do up to dear step-daughter standards and she would probably like to come but it won't feel anything like a honeymoon to me with her there, ignoring her sibling and demanding everything is done her way. I know I will not enjoy it," she explained.

"And of course there is always the risk she will decide not to come last minute if her other family come up with something more interesting (it's happened before). And its way too much money to lose.

"The thing is I know most of dear step-daughter's behaviour is coming from a place of anxiety at being replaced, she's a young 15 and not very fair to hold her accountable.

"I know it would send a strong message that she's as important as our dear child to include her in the plans. But I know I won't have a good time. So my dilemma really is do the right thing or do the selfish thing."

The woman said she was prepared to be told she was being unreasonable by commenters, before adding: "He would like to bring both the children if it was up to him but seems primarily focused on making me happy."

People on the forum were unimpressed with the poster for even considering leaving behind the teenager if she was planning on taking the toddler.

"If my partner suggested doing this to MY child, I would call off the wedding," one person said.

"He seems primarily focused on making you happy rather than his daughter? That's not good," said another.

"I do think YABU (you are being unreasonable), yes. Unfortunately, if you want to marry this man you have to accept the step-daughter too and include her," a third commenter said.

Another person added: "If you are taking a three-year-old then it's a holiday and not a honeymoon. Take both children or no children." 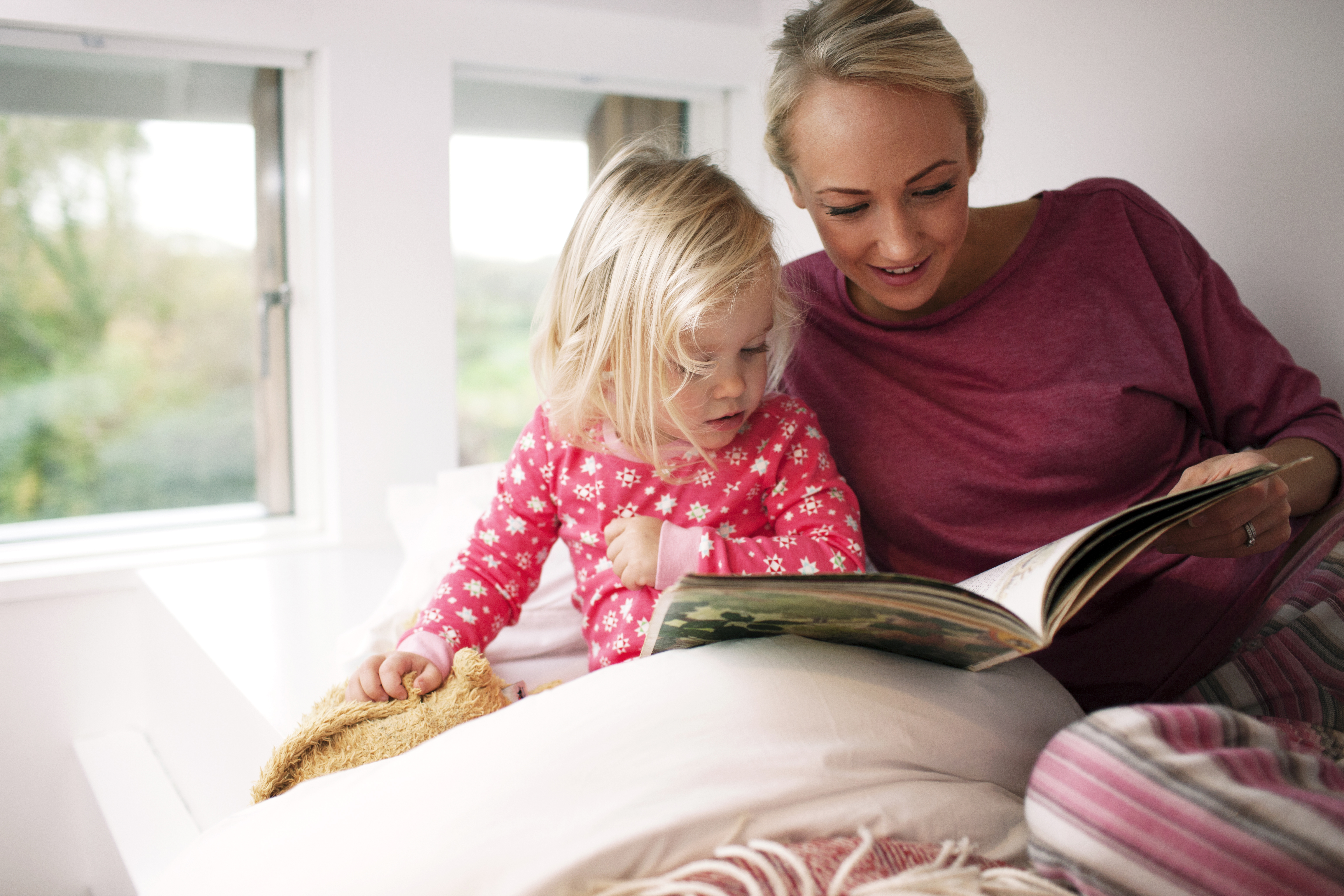 Elsewhere in wedding disasters, fuming bride invoices ‘no-show’ guests £90 a pop and gets slammed for being ‘petty’.

Plus ‘jealous’ bridezilla demands teen step-daughter CUTS her long hair so she ‘doesn’t overshadow her’.

And baker shares ultimate wedding cake fail after spending 10 hours cooking only for it to end in disaster.