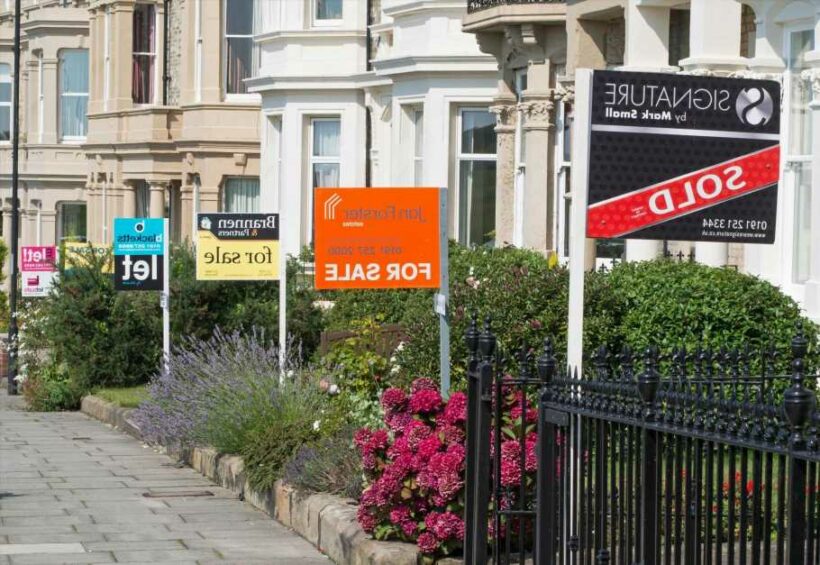 WITH the kids back at school, September is traditionally a time where the property market picks up.

But there’s more to selling a house than just slapping it on the market, though. 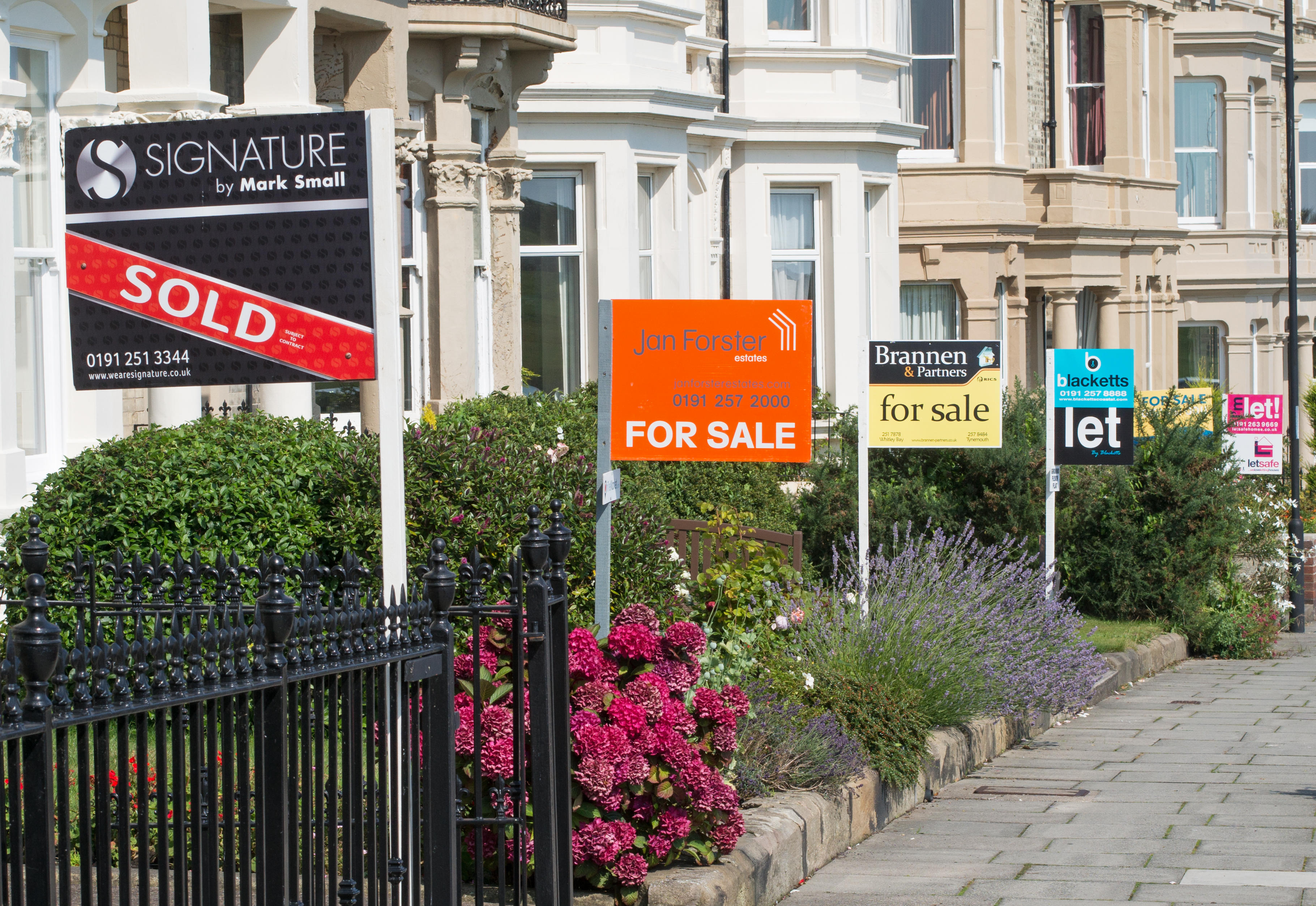 If you want to guarantee a speedy sale, you’ll need to make sure you address some of the common mistakes vendors make that put off prospective buyers.

Fabulous spoke to Michael Chapman, director of Michael J Chapman Independent Estate Agents in Alderley Edge, for his professional take on the biggest mistakes owners make – and how to fix them.

It’s natural to want the best price you can get for your property, but you could be signing yourself up for months of fruitless viewings if you’re overly ambitious.

Michael says: “You do sometimes get people who’ve got ideas about what their house is worth which can be very high, or you can get agents who put on very high figures just to buy the instruction.

“I always think, in today’s market, if a house isn’t going under offer within the first couple of weeks, the price is just too high.”

Failing to declutter your home can put buyers off for a couple of reasons.

Firstly, they’re likely to assume that the house doesn’t have enough storage if things aren’t cleared away.

Secondly, it can be hard for viewers to see past your personalised items and imagine how they would live in the space – which can be the difference between them making an offer and not.

Michael says: “Actually, a good thing to spend money on is decluttering.

“Whether it means you rent a storage unit, put it in for a couple of weeks, or move stuff into a garage.”

Remember that your house starts at the front gate, not the front door.

Most prospective buyers will do a “drive-by” before booking a viewing – so all the hard work you’ve put into making your home spotless could be wasted if the first impression is lacking.

Michael says: “Some people will look at the inside of their house before they look at the outside, but kerb appeal is also what people want.

“So I say to people, when you’re selling your house, always look at the front and if it needs tidying, weeding, or a lick of paint, it’s worth doing.”

If your house hasn’t been touched since the 1950s, don’t be tempted to start redecorating now.

“If it’s a doer-upper, I wouldn’t spend anything on it,” says Michael.

“Let someone else go in there and spend a penny on it.

“Just clear everything out and sell it as is.”

You otherwise risk spending money that you won’t see reflected in the value.

Michael adds: “I’ve seen it where people have bought properties with brand new kitchens and they’ve been in the skip a week later.”

Picking the wrong lawyer may be the death knell to your house sale, warns Michael.

Sluggish solicitors are the reason why some chains collapse and sales fall through.

“They won’t move on to the next section and sales will take a lot longer.”

It’s always best to do your research and go with recommendations where possible.

If you’ve gone all out to decorate your home to your taste, it may be worth making some tweaks to secure a quick sale.

Michael says: “I think getting too personal on your property can be a bit of a faux pas.

“You can think you’re adding value to something but if you put in a black high-gloss kitchen or something… People like neutral.”

For example, loud accent walls or busy wallpaper can easily be neutralised with a tin of paint at minimal cost. 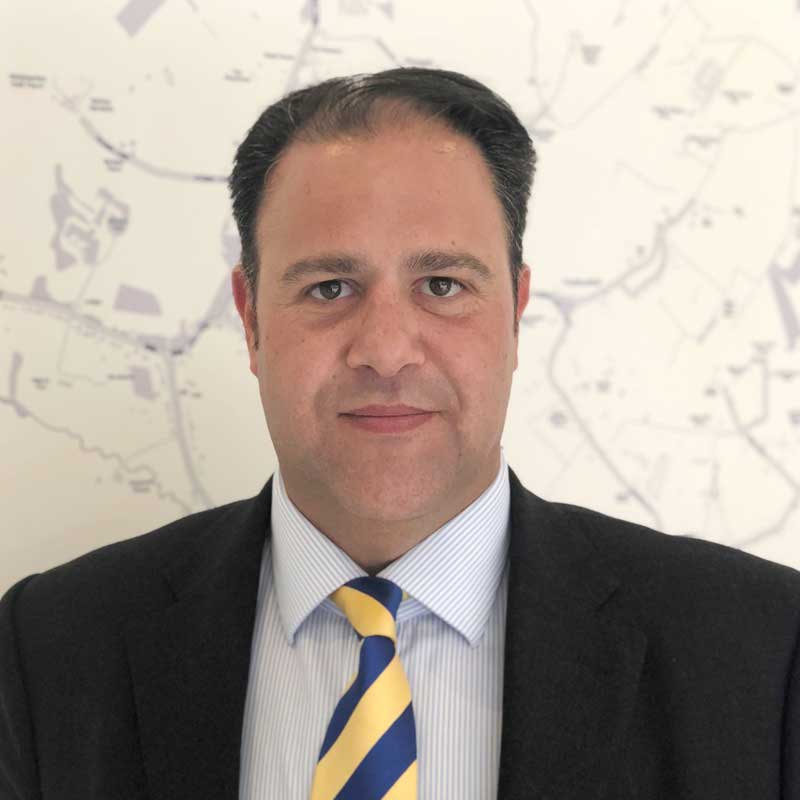 Elsewhere in property, I bought my house at 20 – blaming the government for not being able to afford it is victim mentality.

Meanwhile, thrifty bride saves £21K on her dream castle wedding but annoys guests by chopping out partners and plus ones.

And I threw a divorce party at a Dreamboys gig, seeing hot men strip drove me wild.