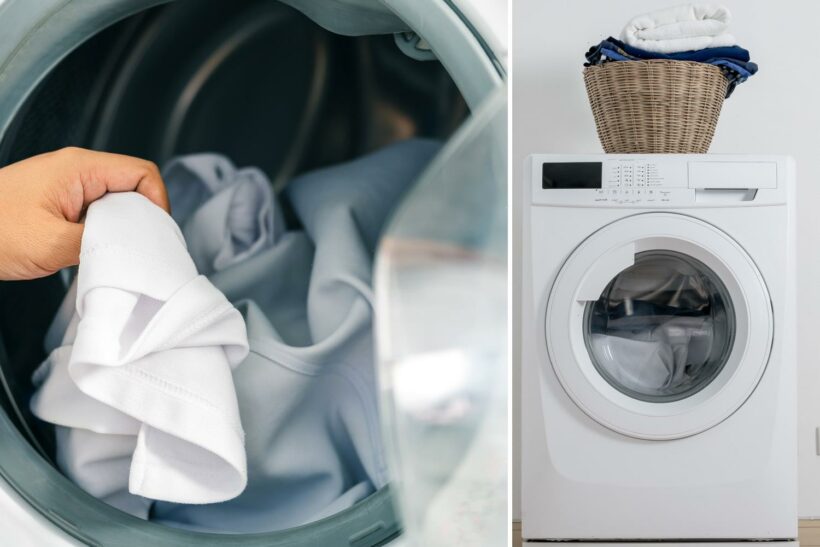 HAVE you ever wondered where that odd sock went or why the underwire from your bra has miraculously vanished? Turns out your washing machine could be eating your clothes.

If you thought it was a myth that your washing machine could swallow up items of clothing, then think again as a professional laundry expert has revealed it's actually possible and how you can retrieve your missing clothes. 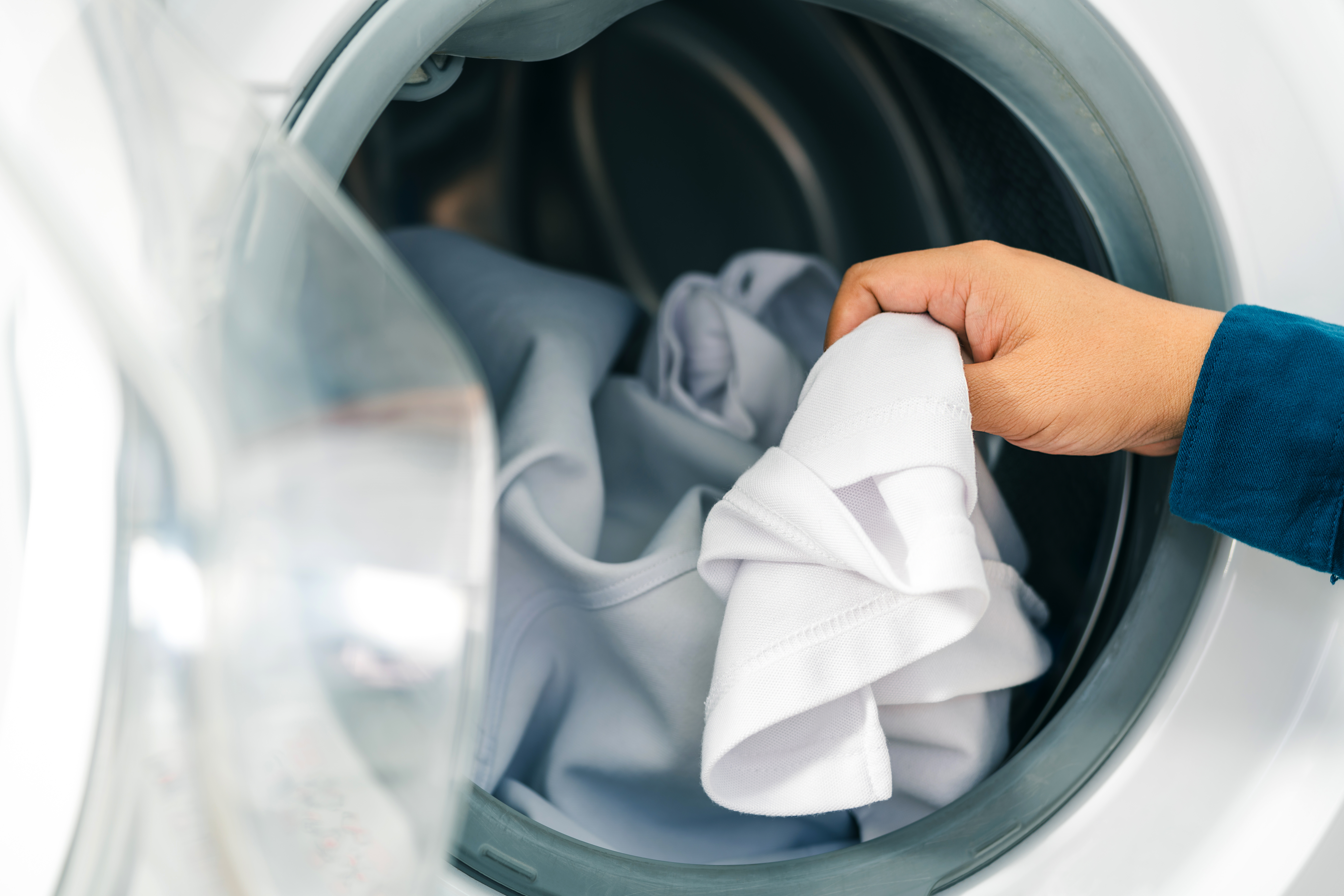 Laundryheap founder Deyan Dimitrov has revealed that washing your clothes in a high spin can cause smaller items of clothing to be sucked through drainage holes.

He explained: "The idea of a washing machine eating your clothes has long been dismissed as an urban myth, but there are ways your items can get stuck in the appliance.

"When you put clothes in the washing machine at a high spin speed, sometimes the smaller items of clothing can get sucked through the drainage holes and end up in the machine’s drainage system."

Dimitrov continued: "Items can also get stuck under the rubber seal (the rubber bit around the inside of the washing machine door). Luckily, it’s quite easy to get these items back." 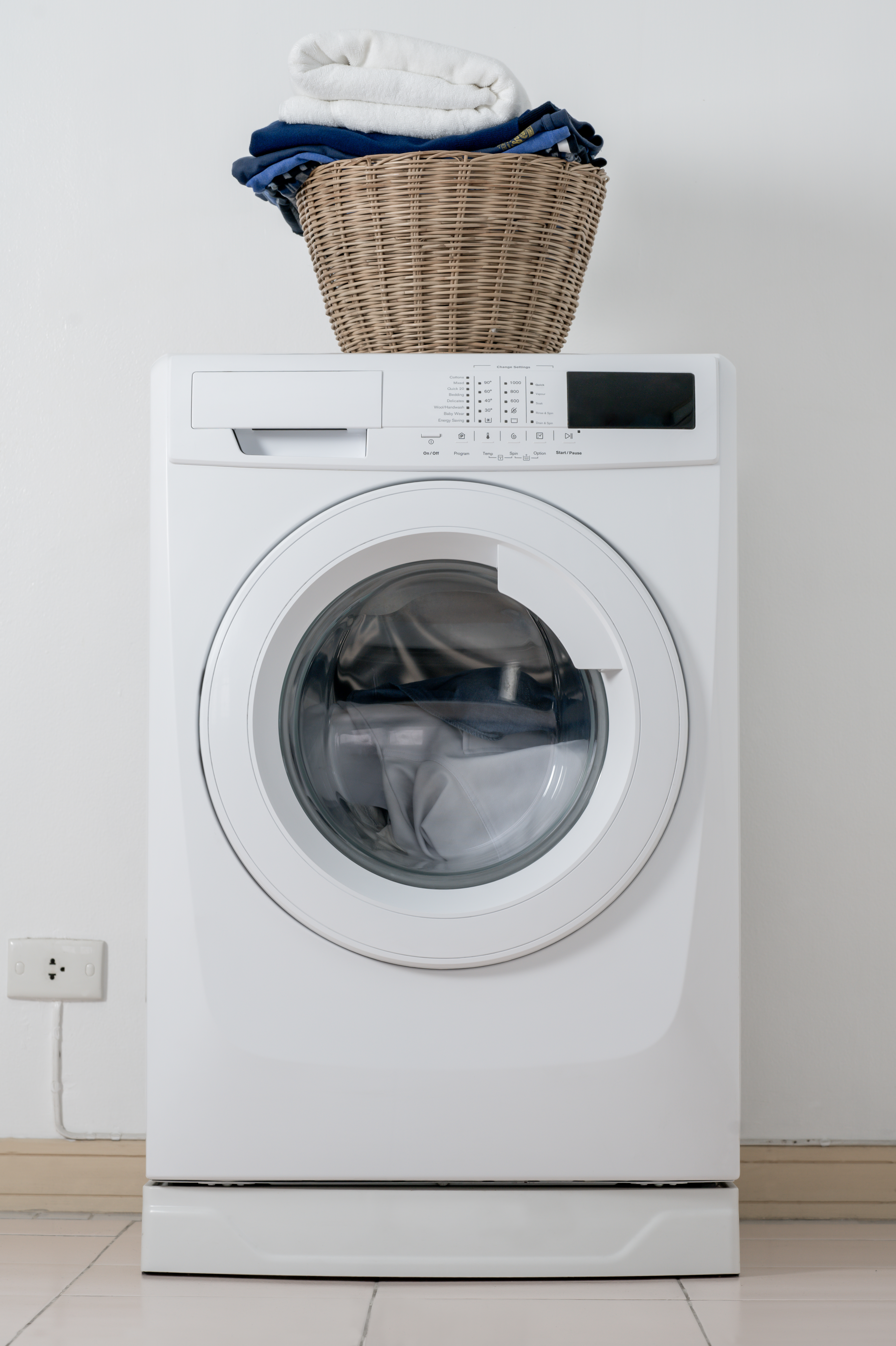 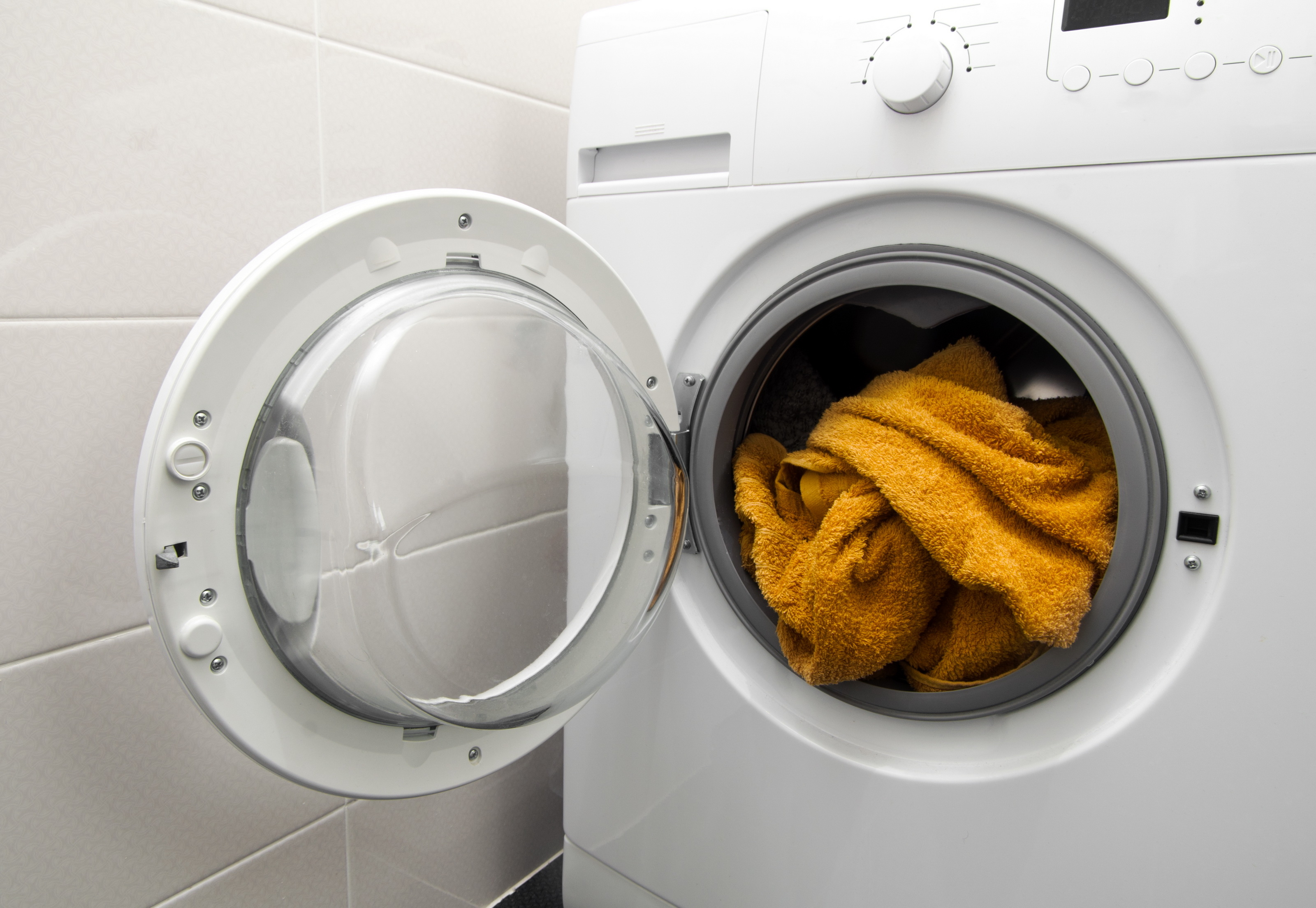 The items that Dimitrov says are most likely to vanish are socks, underwear, bra underwire and bikini tops.

Explaining how to check for missing clothes and retrieve any that have been sucked through to the drainage system, Dimitrov also shared how to prevent clothes disappearing in the first place.

"After each wash run your hand under the rubber seal that’s found inside the washing machine door. This is a place where socks can often get stuck," he said.

"If your washing has been sucked through the drainage holes, then you’ll need to remove the bottom panel of your washing machine.

You'll then be able to see any washing that has been sucked through and remove it.

To prevent your clothes from disappearing, Dimitrov swears by mesh wash bags that close with a drawstring and can keep small items in one place.

He said: "Not only do they prevent your machine from eating your clothes, but they also help protect delicates from getting damaged in the wash."

Meanwhile, one mum says she’ll ‘never iron again’ thanks to ‘genius’ laundry hack – and all you need is some hangers.

Plus, a cleaning fan reveals how to clean your washing machine and all you need is cotton buds and £1 mould and mildew spray.

And cleaning fans shared the genius (and cheap) ways they’re making their homes smell heavenly, including a clever Zoflora tip.