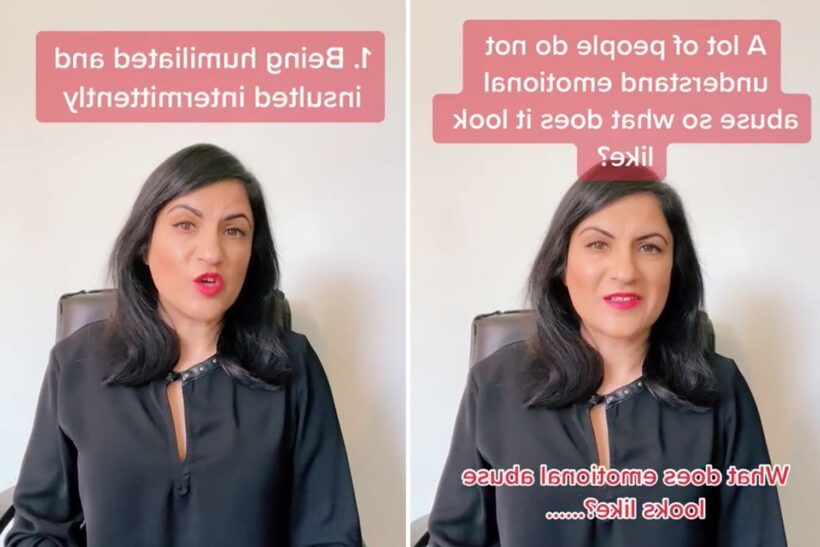 THERE are highs and lows in any relationship, but have you ever felt not heard or denied from certain things with your partner?

It could be that you’re in an emotionally abusive relationship. 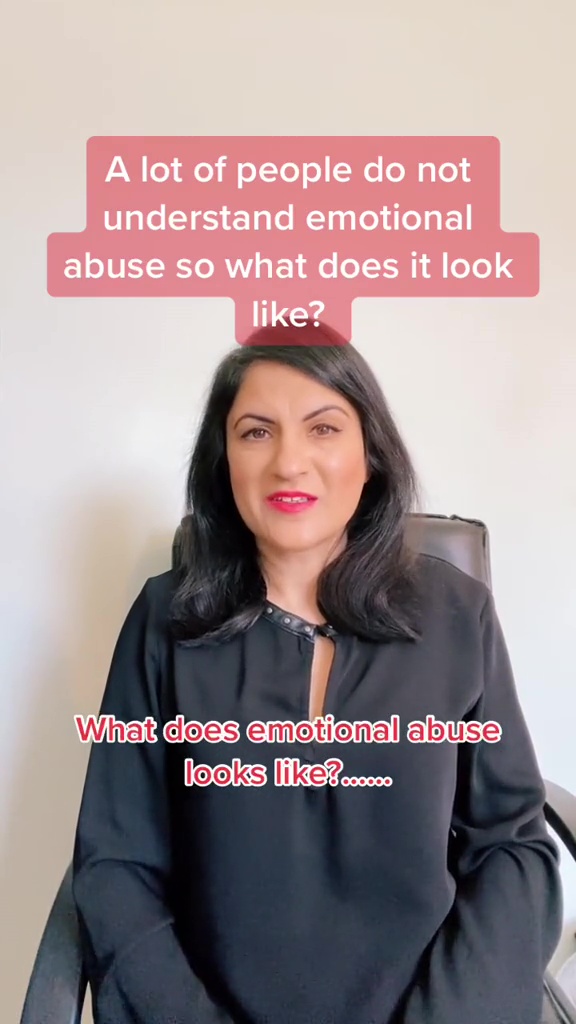 Manjit Ruprai, a narcissistic abuse recovery therapist, dedicates her TikTok channel to understanding the workings of a relationship.

She says that there are six signs to look out for, as many do not understand emotional abuse.

Emotional abuse is any abusive behaviour that isn't physical, which may include verbal aggression, intimidation, manipulation, and humiliation.

In one of her videos, Majit says: “A Lot of people do not understand emotional abuse, so what does it look like? 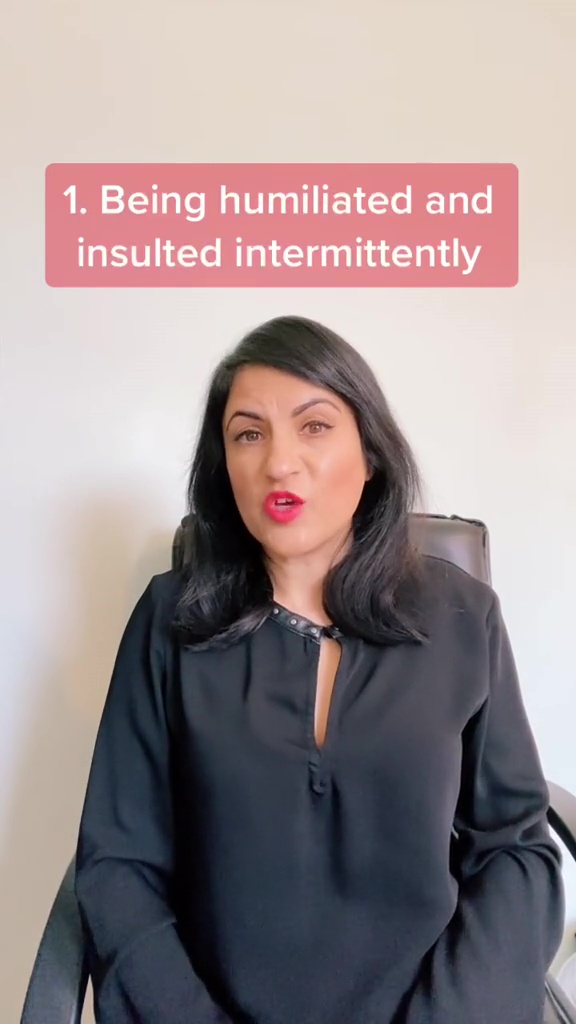 “If something feels abnormal, get yourself out quickly. Follow your gut.”

In another video she also explains the types of narcissistic groups that people in relationships need to be aware of.

She says: “Not all narcissists are the same. 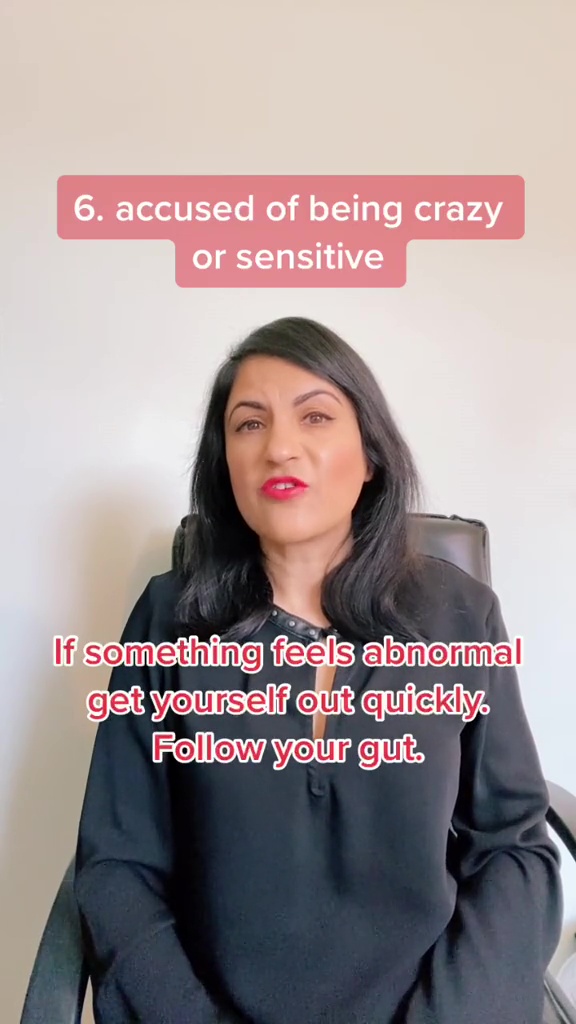 “An overt narcissist is an exhibitionist, charismatic, big personality, grandiose, egotistical. Unafraid to show power and control.

“Covert narcissists are highly manipulative, play the victim, passive aggressive, you will feel sorry for them because of their victim mentality.

“Somatic narcissists are into their looks, they are very slick and polished, arrogant and have to have the latest of everything.

“Cerebral narcissists with hold sex. They are intelligent and successful. They are knowledgeable. They flaunt their success in order to entice their supply.

What are the different types of emotional abuse?

“Parasitic narcissists look down on their victims, make you feel unloved. They look for strong and intelligent supply. Like a parasite they feed off their victims.

“Amorous narcissists put their victims on a pedestal. They want supply that looks good. You are not allowed to be yourself.

“Narcissists will cross over in these groups.”

You might also want to read, Doctor reveals the warning signs you’re dating a narcissist, from telling lots of stories to showing off

And take a look at this, Relationship coach reveals how an ‘imaginary person’ helps save their marriage – and others agree it works.