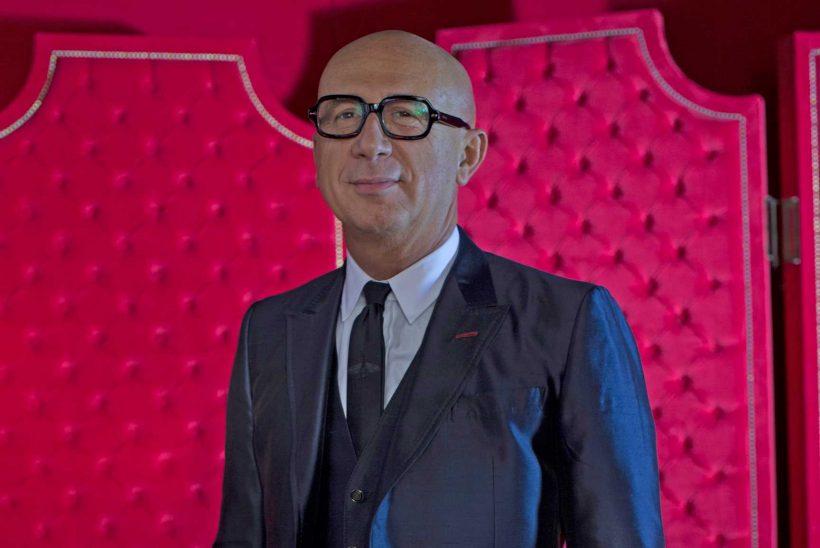 NOT SO FAST: As speculation was mounting that Marco Bizzarri, president and chief executive officer of Gucci, was headed to Ferrari, the executive put the rumors to rest on Friday.

“For those who, like me, were born and still live near Maranello, Ferrari is a mythical brand, but I’m already at the helm of an Italian legend, Gucci, which this year celebrates its centenary with its next 100 years ahead of it,” Bizzarri told WWD. “It makes me smile to read headlines like ‘Bizzarri at the wheel of Ferrari,’ but if anything, they make me regret not having pursued a career as a racing driver! The rest is just gossip.”

In a surprise move, Ferrari’s former CEO Louis Camilleri resigned his post in December for personal reasons and chairman John Elkann took over as interim.

Elkann is said to be eyeing the luxury world and Bizzarri has an impressive track record. He has tripled Gucci’s revenues to almost 10 billion euros in 2019 since his arrival in 2015, tapping Alessandro Michele as creative director and rejuvenating the image of the label around the world. Adding some color, Bizzarri lives in Rubiera, near Reggio Emilia, a few miles from Ferrari’s headquarters in Maranello.

Other names rumored to be on Elkann’s list are former Valentino CEO Stefano Sassi, who exited the couture house last year, and Hans Hoegstedt, who is the current CEO of lighting and furniture brand Tom Dixon. Hoegstedt hails from Italy’s fashion company Gruppo Miroglio.

Ferrari is owned by the Agnelli and Elkann families’ Exor holding, which in December invested in Hermès International’s China project Shang Xia. Exor invested around 80 million euros in Shang Xia via a reserved capital increase, becoming the company’s majority shareholder. Hermès remained as an important shareholder alongside Exor and founder Jiang Qiong Er.

Ferrari in the first nine months of the 2020 reported revenues of 2.39 billion euros, down 16 percent compared to the previous year, impacted by the spring lockdown and the first wave of the COVID-19 pandemic.

In 2019, Ferrari revealed it was working on a lifestyle project, launching apparel collections to be produced by Giorgio Armani’s manufacturing sites under a long-term agreement.