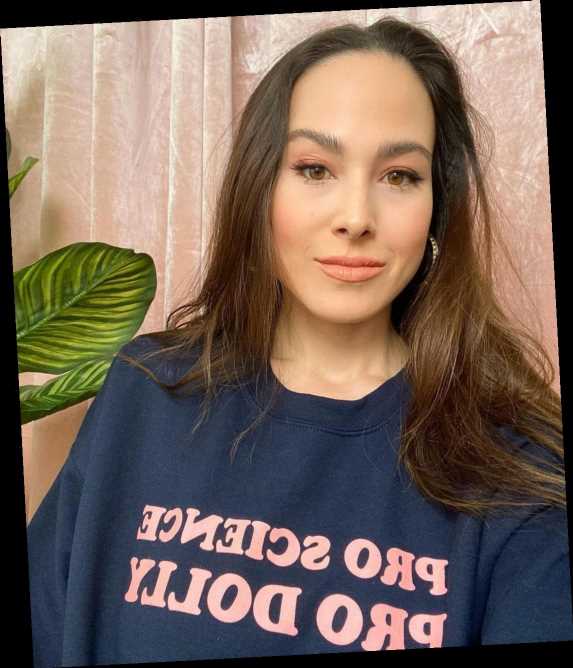 When Meena Harris launched the Phenomenal Woman Action Campaign in 2016, her goal was to simply raise money for women's organizations after the presidential election. She had no idea the company would turn into a booming, celeb-endorsed lifestyle brand that brings awareness to culture, causes, and issues affecting underrepresented communities through buzzy initiatives and viral graphic tees.

"It was just me kind of doing my part wanting to raise money for women's organizations through this little T-shirt coming out in the 2016 election," Harris, who released a children's book entitled Ambitious Girl on Jan. 19, tells PEOPLE of Phenomenal Woman. It far exceeded the Harvard Law grad's exceptions, selling 2,500 T-shirts on launch day alone, but Harris admits, "there were definitely pitfalls and challenges" along the way. Mainly figuring out how to turn a moment into a movement and "building [Phenomenal Woman] into something that I never intended to build it into" Harris explains.

The businesswoman and her team did exactly that by turning powerful statements about politics and social justice issues into "bite-sized messages" (small enough to fit on T-shirt!). The brand also began creating content and collaborating with various organizations, including Higher Heights, The Breonna Taylor Foundation and Families Belong Together.

Before long, everyone from Kerry Washington and Octavia Spencer, to Jessica Alba and Lizzo jumped on board with the concept and began supporting Phenomenal Woman on social media.

"I think some of the biggest lessons are really just the power of community, of partnership in realizing that all of us — not just Phenomenal or other big platforms — have the opportunity to amplify the work of others and support that work," the mother of two and niece of Vice President Kamala Harris says.

She continues: "That is something that's sort of available to all of us. I think we've seen lots of people really start to activate around that, especially again in this moment with the pandemic and the Black Lives Matter protests…recognize the work that's happening and we can all support it." Earlier this year, in the wake of George Floyd's death and social unrest in all 50 states, Phenomenal Woman gave all proceeds from the tee to the Black Future Labs (a non-profit working to build Black political power that was founded by Black Lives Matters co-founder Alicia Garza).

At the time, the brand's "Phenomenally Black" shirt ($35) saw a huge resurgence in sales. Harris told PEOPLE she felt "both humbled and proud" by seeing so many influential celebrities making a statement in her designs.

"A statement T-shirt can seem so small and insignificant, especially compared to the enormity of the social change that's happening before our eyes," Harris said. "But there is substance and meaning behind it. And the most basic meaning is people proclaiming to the world that they are worthy, deserving of dignity and proud. When we are talking about things like systemic racism and systematic oppression of underrepresented communities, it's a reminder that the world needs to see and hear over and over until there is full accountability, equality, and justice for all, not just a privileged few."