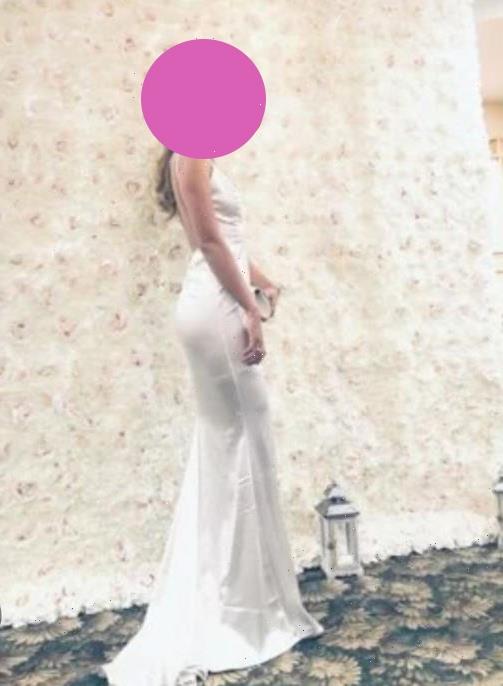 A WOMAN was slated for wearing a slinky white gown to a wedding and people kept joking that red wine would be a solution to the inappropriate outfit.

The woman wore a sexy white dress which draped onto the ground like a train. 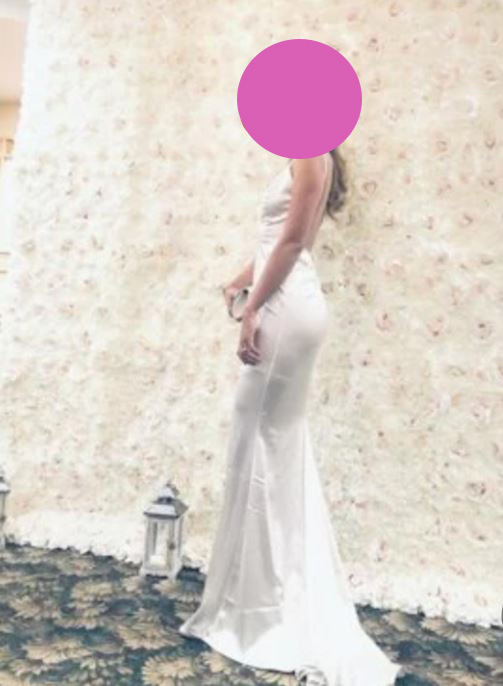 Someone uploaded a picture of the woman in the dress to Reddit with a caption that apparently reported her comments.

It was suggested she said: "Perfect size I like it so much and I wear this to join a wedding and everybody keep looking at me. So sexy and simple."

One person said: "No one kicked her out? I have a hard time believing that." 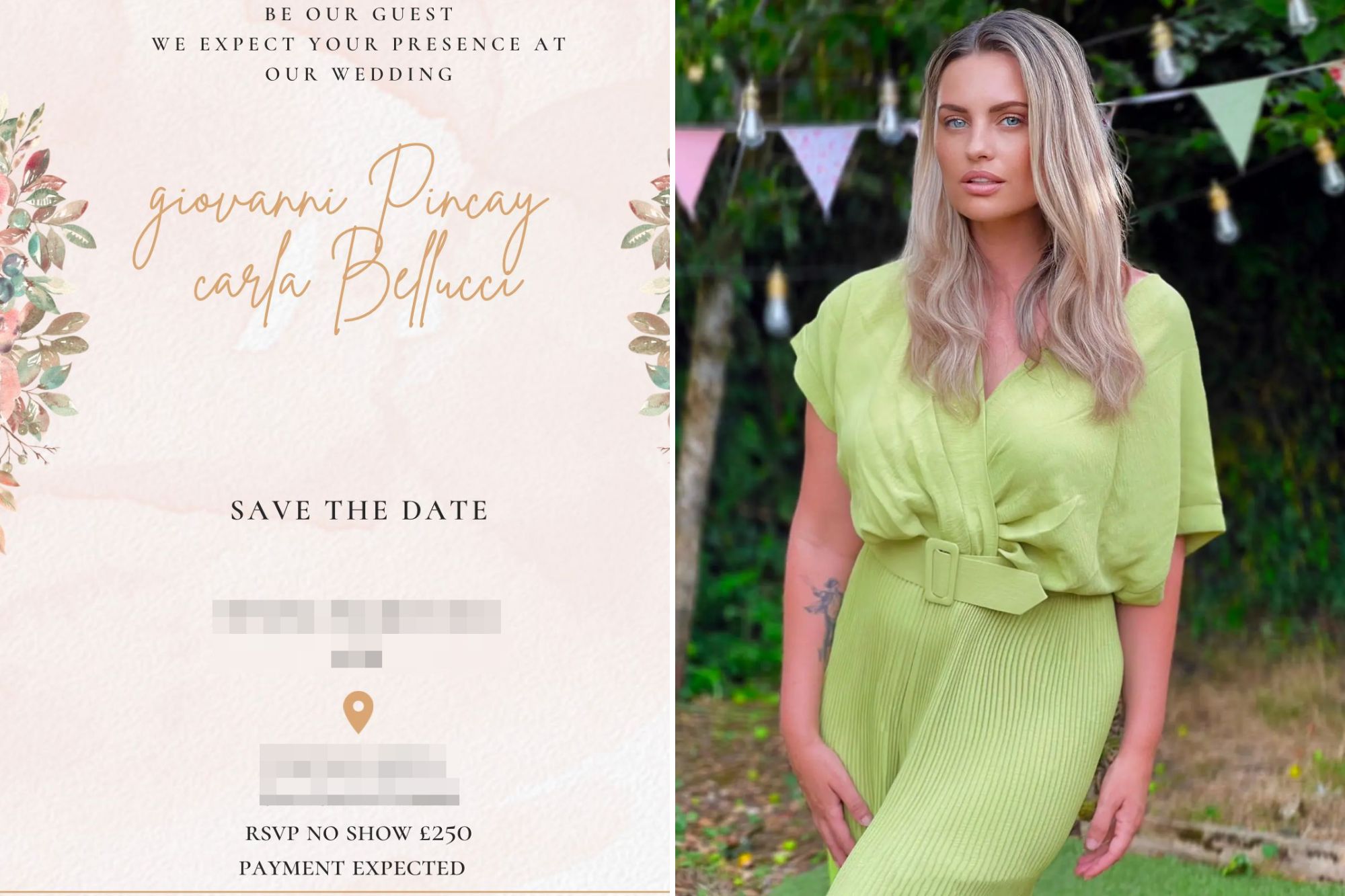 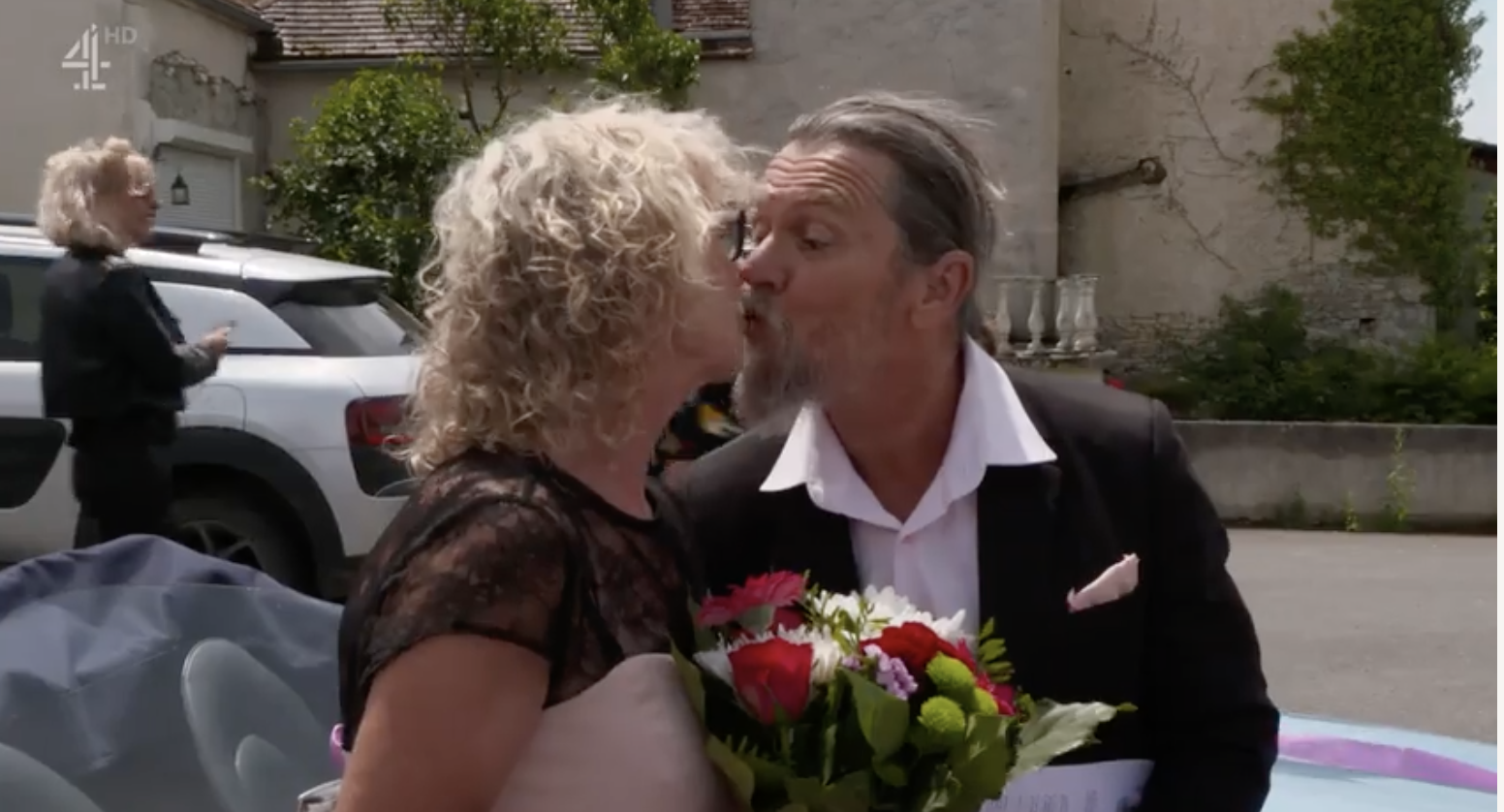 Another said: "If someone showed up in a white dress to my wedding I would kick them out, I don't care who they are."

A third said: "I mean, there is no other explanation than she does this on purpose for attention. So yeah, I guess that’s her."

Another said: "For someone in a cheap dress that is not pressed she sure thinks highly of herself."

But one person has a more sympathetic suggestion. 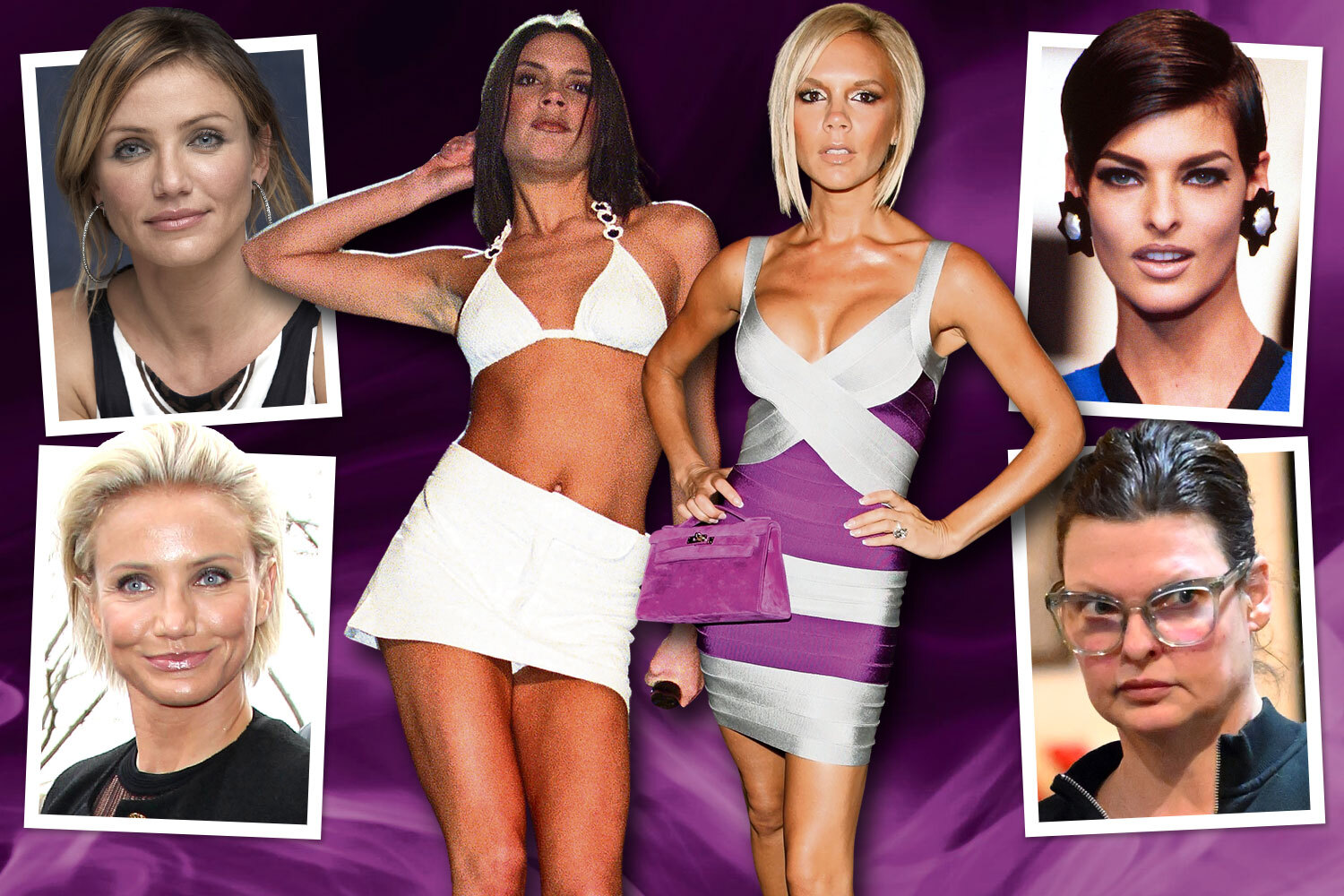 They said: "Given the broken English, is there any chance she's from a culture where white isn't a bridal colour? My sanity needs to believe so because that's just atrocious otherwise!"

While others came up with another idea to solve the problem of the inappropriate dress.

One said: "I would be the person who spills wine on her dress by accident."

A second said: "Where’s my big glass of red wine."

While a third said: "If someone shows up in a white dress to my wedding they’re getting red wine poured on them."