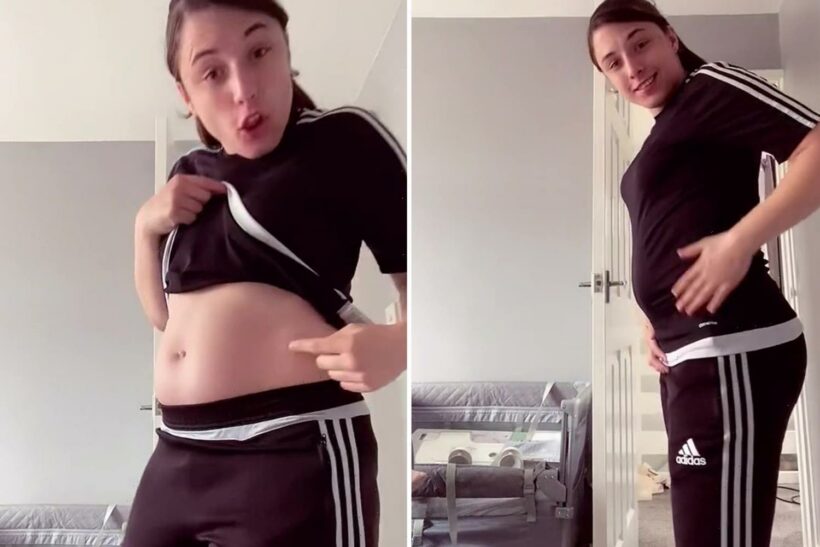 A MUM has shared her tiny baby bump at 35 weeks pregnant, admitting that no one believed her when she said she was pregnant.

TikTok user Courtney-Jayne, 21, went viral after sharing a video of her unusually small belly, with the clip receiving more than two million views. 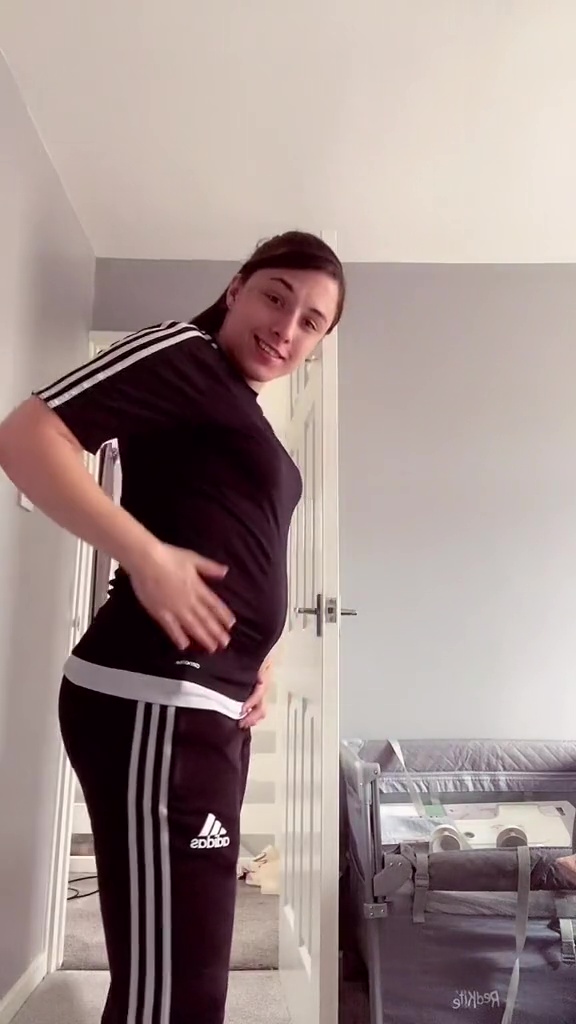 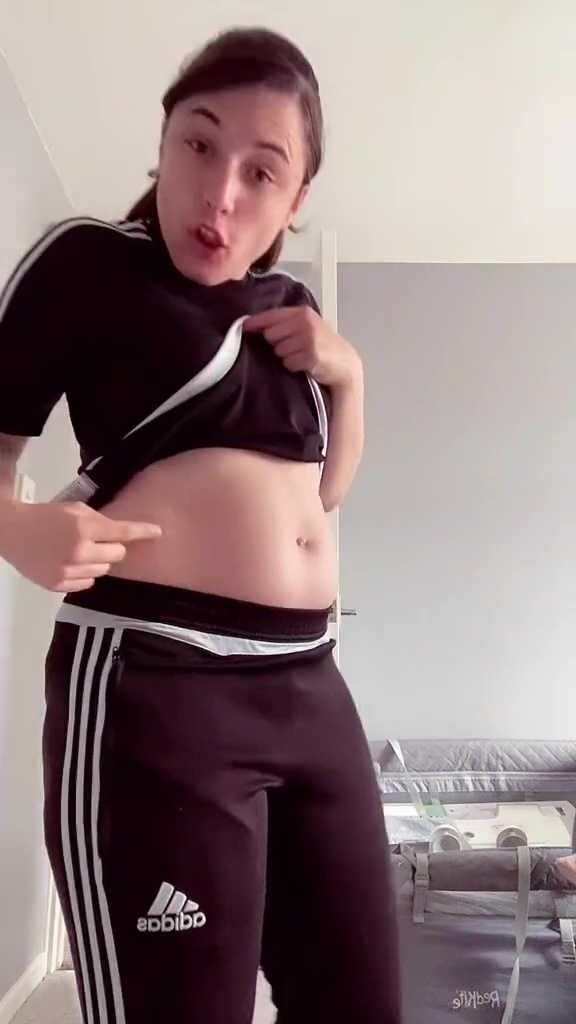 She showcased the flat appearance of her stomach before lifting her t-shirt to reveal a slight bump.

And viewers were equally hard to convince, with many struggling to believe that she only had five weeks till labour.

Commenting, one wrote: “I look like that after a bowl of spaghetti.”

“I was that big when the test was still showing negative,” added another, while a third wrote, “I’m bigger than that now and I had my first baby 13 years ago.”

Meanwhile a fourth added: “I looked like that at four weeks!”

Courtney, whose due date was in late September, later revealed that her bump at finally “popped” at 38 weeks.

Sharing a video of her bulging belly, she said: “All the way through my pregnancy I was so small and didn’t have much of a bump.

“Then suddenly at 38 weeks he popped out so I have a bump for my last two weeks.” 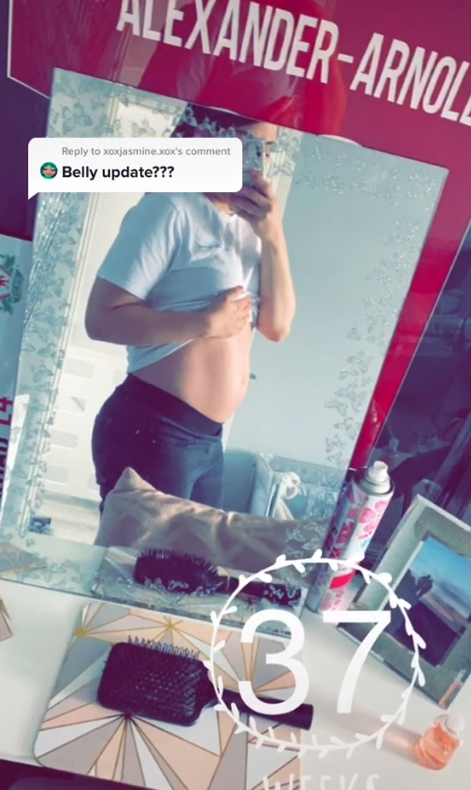 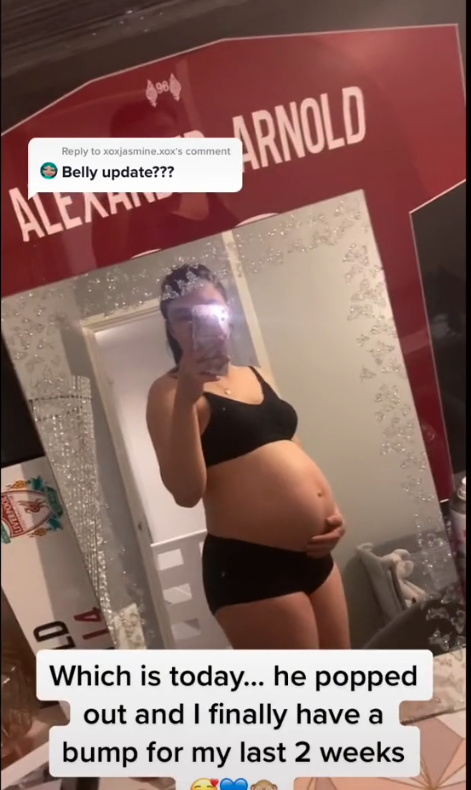 In other parenting news, one girl reveals 'I’m a teen mum and it’s ‘ruined’ my body – trolls say I’m ugly but I think my stretch marks are beautiful'.

And this mum "looked 12" when she gave birth to her 7lb baby.