Elsa Peretti passed away Thursday night at age 80. The Italian jewelry designer and former model created some of the most iconic and enduring pieces for Tiffany & Co. like the Bone Cuff and Open Heart over her more than four decade partnership with the American jewelry house.

Born in Florence, Peretti got her start in the fashion industry as model in Barcelona. After signing with Wilhelmina in New York in 1968, she became one of designer Halston’s favored models, nicknamed the Halstonettes, alongside Pat Cleveland and Anjelica Huston. The following year, she created her first jewelry design—a sterling silver bud vase strung on a leather cord and worn as a pendant necklace—for a Giorgio di Sant’ Angelo fashion show. Decades before model-designer collaborations became the norm, Peretti became a regular collaborator of Halston. 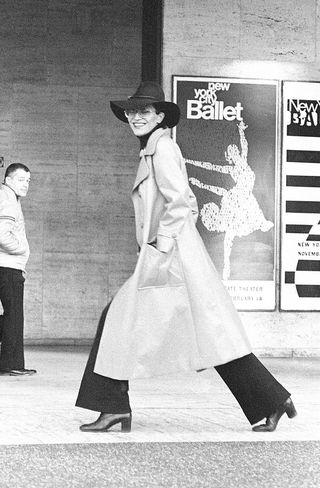 Peretti’s fluid, tactile designs, often in silver, looked nothing like the fine jewelry of the day. She won a Coty Award for jewelry design in 1971 and opened her own Bloomingdale’s shop-in-shop in 1972. In 1974, she began what would become her most enduring collaboration with Tiffany & Co., signing on as a byline designer of a jewelry collection that grew to include china, crystal, and silver designs for the home. Peretti’s biomorphic Open Heart, Bean, and Bottle pendants, Diamonds by the Yard chains featuring bezel-set stones, and, of course, her Bone Cuffs, are still some of the New York jeweler’s most popular offerings.

“I don’t have the feeling that I need to add a lot to my collection, because I have an incredibly wide range of things,” Peretti told BAZAAR.com last year on the occasion of a capsule collection celebrating her rich archive. “This is part of the secret of my things, that they are still valid.” 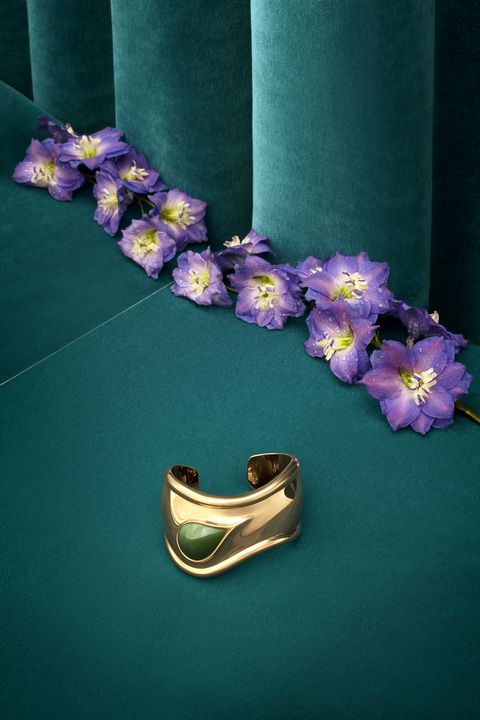