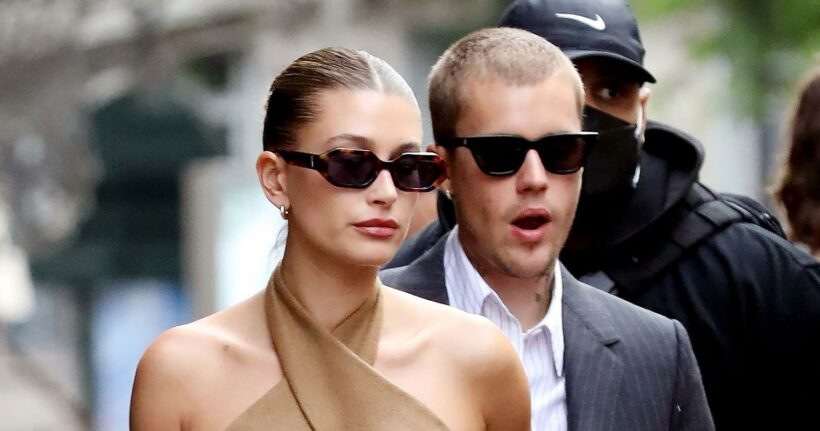 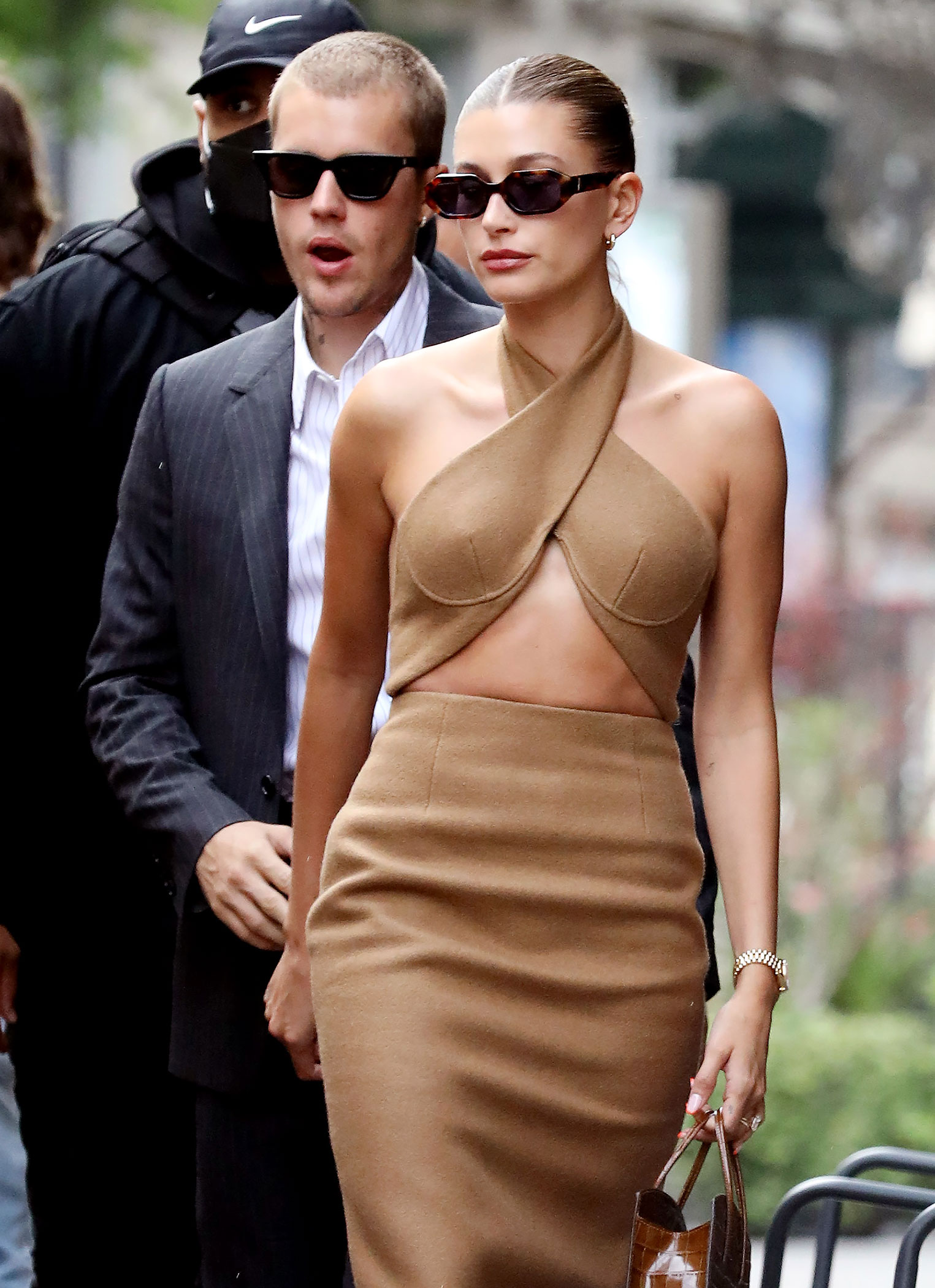 It’s official: Justin Bieber and Hailey Baldwin are the most adorable couple, like, ever. And the 27-year-old singer just brought their cuteness factor to the next level.

Hailey Baldwin Debuts 2 New Tattoos — and 1 Is for Justin!

After Baldwin, 24, stepped out in a gorgeous — and very trendy — street style ensemble, Bieber jumped on the opportunity to hype up his better half.

“Babe u went crazy with this fit 🔥🔥🔥😍😍😍 ,” he captioned his Thursday, July 8, Instagram post. In the photo, his model wife looks cool as can be, wearing an unbuttoned Magda Butrym cream-color suit with Nike sneakers.

Baldwin, who works with stylist Maeve Riley, accessorized the laidback look with cat-eye sunglasses, a statement gold necklace and a few rings. Her hair was slicked back into a chic bun and secured with a tortoiseshell claw clip.

The loving post obviously attracted Baldwin’s attention — and she made sure to show her appreciation. “Oh thank baybeeee,” she commented.

While the post is unquestionably sweet, some fan were a little skeptical that the “Peaches” singer shared a picture of his wife unprovoked.

“Hailey Bieber I know you’re the one posting this HAHAHAHAHA,” one person joked. Another added: “Hailey hailey hailey … how many times do we have to tell you? It’s not good to take someone’s phone and do whatever you want even tho it’s your husband … BAD HABIT HAILEY.”

Others were simply appreciative that the Grammy Award winner graced their feeds with fabulous fashion, sharing the sentiment that Baldwin is one seriously stylish star.

“Absolutely love her style,” a fan wrote. Another chimed in, “QUEEN OF STREET STYLE.”

Most importantly though, fans couldn’t get over the couple goals of it all.

“We love a supportive hubby,” one person said. Another chimed in:“You’re beautiful Hails. So many love you. You and Justin are the sweetest. Keep each other close.”

Baldwin isn’t the only one who’s showed off her fabulous fashion — Bieber made quite the statement during the duo’s recent trip to Paris.

To meet the president of France, Emmanuel Macron, and his wife, First Lady Brigette Macron, he rocked a pinstripe Celine suit, which he paired with a white button-up and a pair of blue Nike Jordans.

Of course, his wife looked fabulous for the outing as well. She stunned in a beige LaQuan Smith dress, FEMME lace up sandals, The Attico’s square-frame sunglasses and a structured bag from Little Liffner.