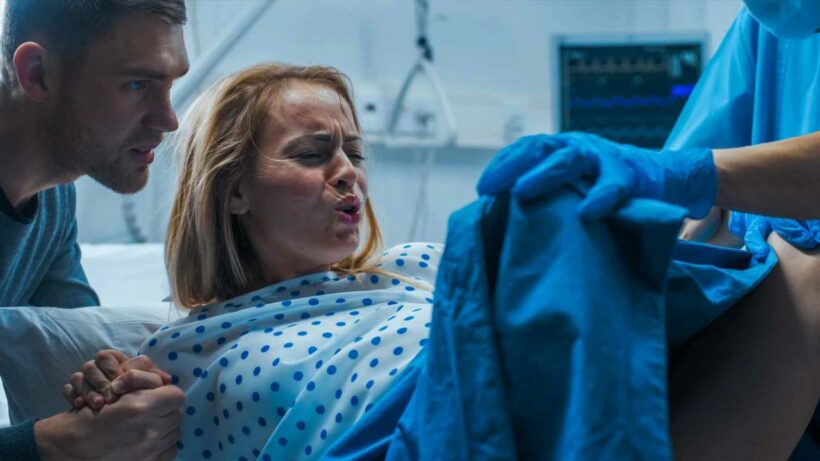 MOST new mums have no idea that childbirth can leave them with post-traumatic stress disorder (PTSD).

Experts say many women are being misdiagnosed when they could be getting treatment for the serious mental illness. 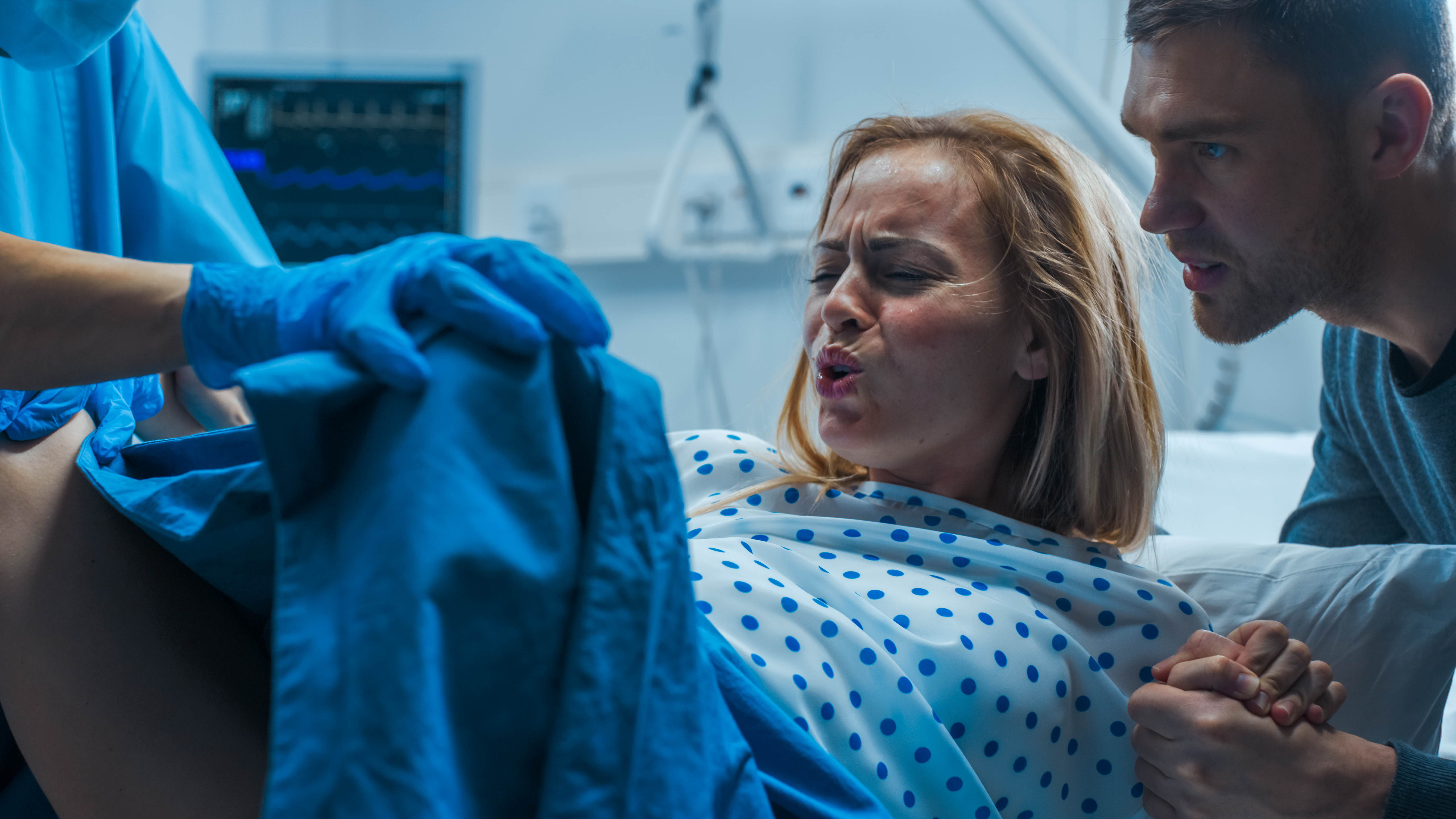 The sometimes agonising and traumatic experience of giving birth can trigger the mental health condition in around one in 25 mums.

It means that every year, around 30,000 women are newly suffering from PTSD after childbirth – called “birth trauma”.

A survey for the Birth Trauma Association found six in 10 people are unaware that birth can lead to PTSD.

It was even higher when looking at men (70 per cent) compared with women (52 per cent).

Birth trauma was also less known when compared with other mental health conditions including postnatal depression (80 per cent), anorexia and OCD (both 79 per cent).

It suggests the older generations have suffered longer without knowing the impacts of childbirth trauma.

Kim Thomas, CEO of the Birth Trauma Association, said: “In recent years, we’ve seen awareness of birth trauma grow considerably, but the survey shows there is still a long way to go.

“Many women who come to us with PTSD symptoms after traumatic birth have been misdiagnosed with postnatal depression, or have been told to forget about the birth and move on.

“In fact, PTSD is a serious mental health condition that can have a devastating effect on people’s lives, regardless of the cause.

“Provided it is diagnosed correctly, it can be treated effectively with therapy.”

PTSD can be caused by a range of traumatic experiences during birth.

Emergencies where the woman fears for her own or her baby’s life are common triggers.

Many of the women who approach the Birth Trauma Association have experienced events such as an emergency C-section, long and painful labour resulting in a forceps birth, or postpartum haemorrhage.

They may have had a lack of privacy, had a stillbirth or miscarriage, or poor pain relief.

Often the traumatic experience is exacerbated by poor care, feelings of not being listened to by medics or problems with staff’s attitudes.

Women who develop PTSD after traumatic birth typically find themselves reliving the birth through flashbacks and nightmares, and often find that their extreme anxiety and sense of being on high alert makes daily life unbearable.

And seeing other pregnant women, babies or programmes like One Born Every Minute makes it worse, the association said.

Bonding with the baby can also be difficult because the mum may associate their child with their awful childbirth experience.

Other problems can include avoiding smear tests or sex with a partner.

The four symptoms of PTSD in new mums

The Birth Trauma Association says there are four main symptoms of birth trauma:

Neya suffered from PTSD after giving birth to her son during lockdown in May 2020.

Her labour was induced and because of visiting restrictions, she spent the first 17 hours alone.

Neya’s husband was allowed to join her briefly, but she needed an emergency C-section and he was made to leave within an hour.

On the postnatal ward, she says she was further traumatised by the lack of care.

She developed postnatal PTSD as a result.

Neya said: “Staff mocked and ignored me, leaving me to beg for even a glass of water. I was unable to move initially as I was numb from the waist down so had to leave my baby to cry because nobody would come to help.

“Within hours of having major surgery, I was up and walking, struggling to look after myself let alone a newborn.”

Kirsty Ward was crippled with night terrors and suicidal thoughts after giving birth to her youngest daughter Mila in September 2016.

Kirsty's huge mental breakdown happened six months after giving birth when one morning, she began having panic attacks and couldn't stop being sick.

She told Lincolnshire Live in 2019: "I was so surprised as I never knew that you could have PTSD for giving birth.

"I went through periods before my diagnosis thinking about burning the house down as it would have been easier than dealing with everything."