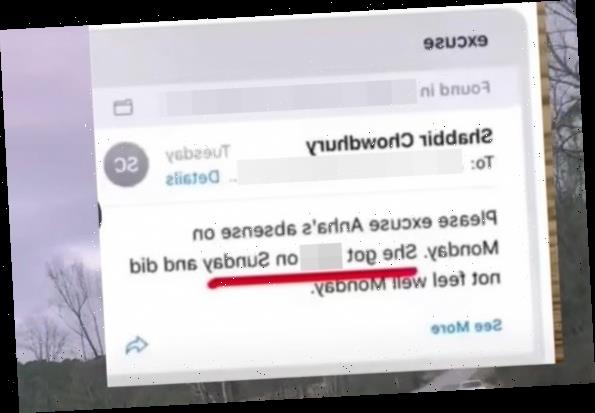 A MUM was left mortified after accidentally sending her kid’s school teacher a very rude message instead of a sick note.

The woman accidentally wrote that her daughter got “d*** on Sunday” instead of “sick” and was left highly embarrassed at the spelling mistake. 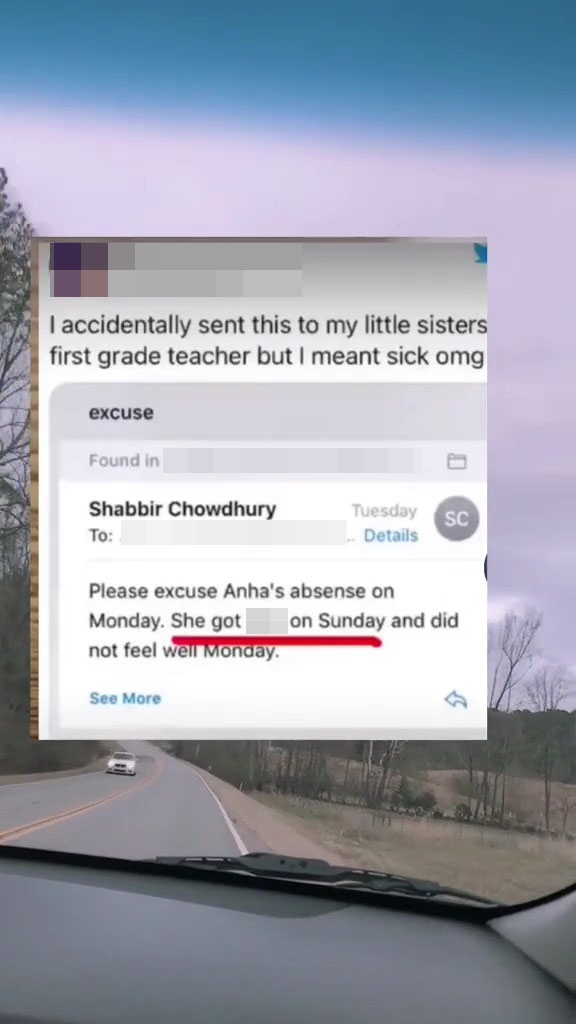 The email note said: “Please excuse Anha’s absence on Monday. She got d*** on Sunday and did not feel well today.”

The mum shared a screenshot of the cringeworthy message to Twitter, and said: “I accidentally sent this to my little sister’s first grade teacher but I meant sick omg.”

It was later shared on TikTok by a user called Keisha who posts under @0fficial.tingz, with hysterical laughter being heard in the background.

Clearly the mishap has highly entertained internet users, as it has racked up over a million likes. 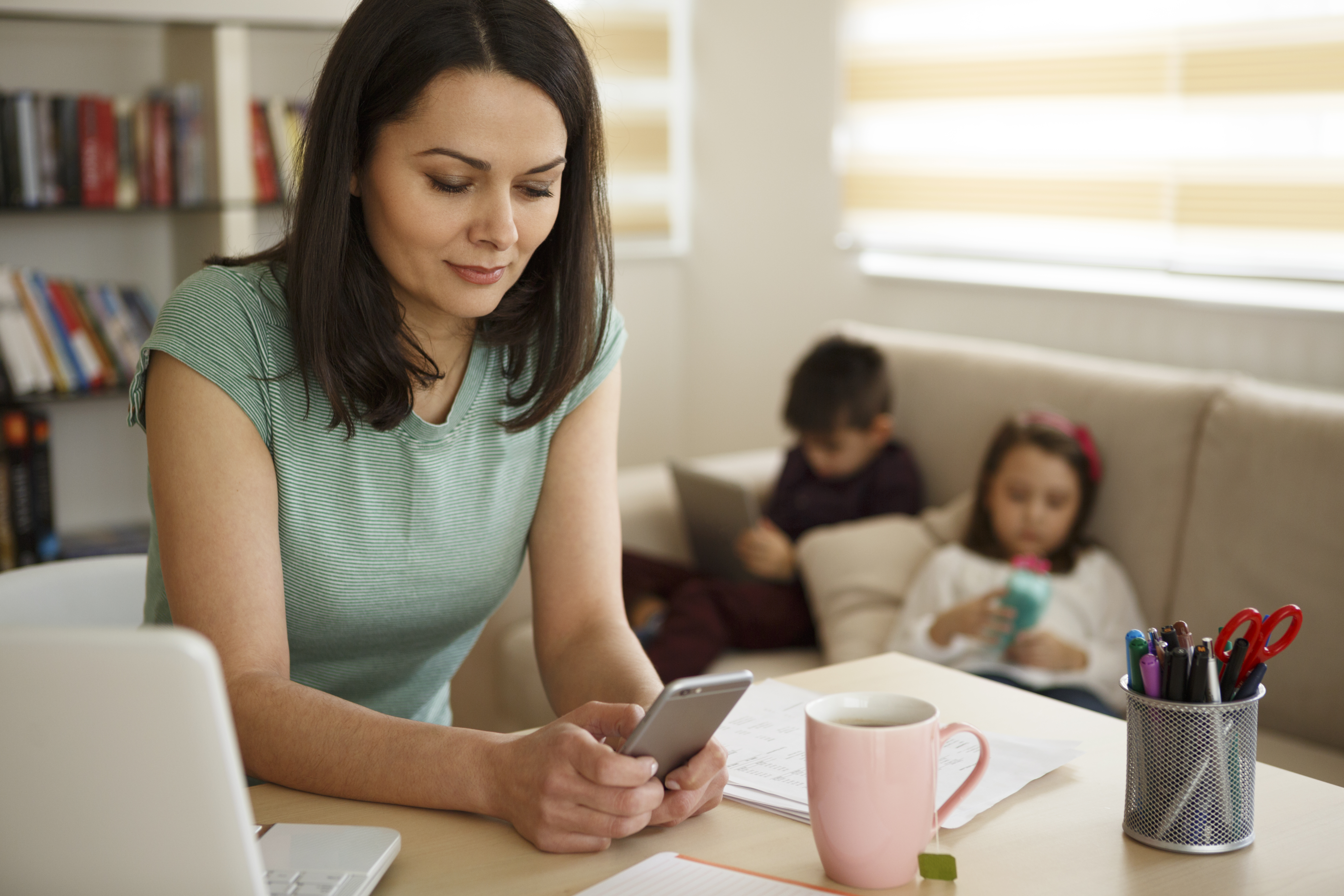 One person joked: “Omg, I’m dying. I wonder what that teacher is thinking.”

Another added: “I can’t with this app.”

A third commented: “I’d die on the spot.”

Previously, a waitress was left with ‘no faith in humanity’ after rude customer leaves cruel note on receipt.

And a mum redecorating her home finds funny ‘tip’ left by previous owner underneath the wallpaper.