A WOMAN claims her contraceptive coil poisoned her and made her so ill she thought she was dying.

Yasmeen Dahdah even said goodbye to her family as she suffered from severe side effects. 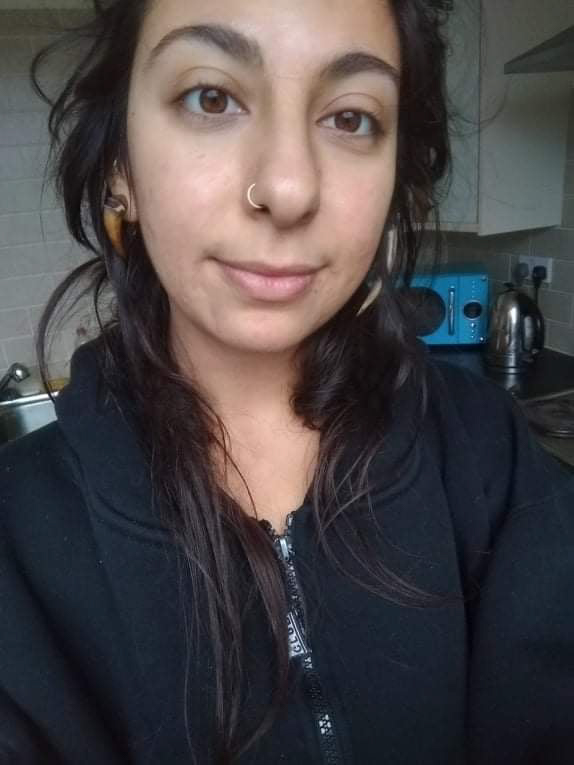 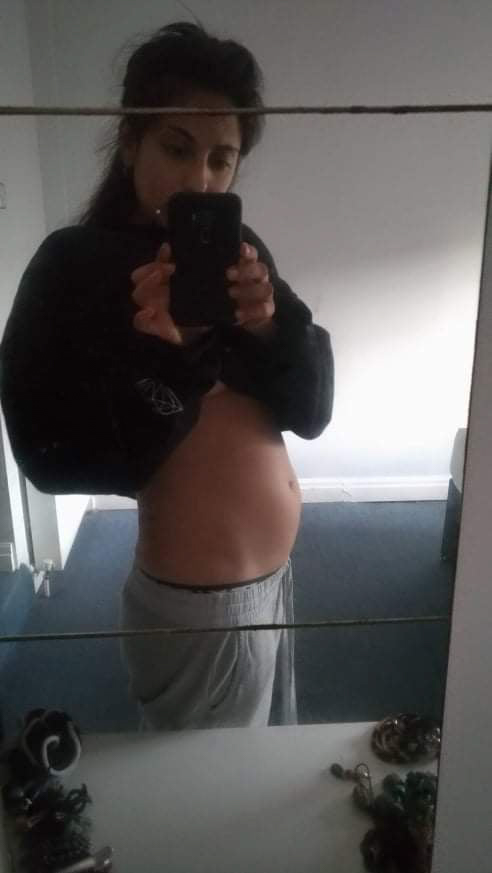 The 27-year-old had the coil inserted in 2015 and quickly started having mysterious side effects – she claims it was due to copper poisoning.

She said: "I was extremely fatigued, and it kept getting worse and worse. I couldn't even handle doing basic things.

"I thought I had cancer, I said goodbye to my family because I thought I was dying.

"I was emotionally spent even though I wasn't doing anything. I was on the raw nerve edge all the time.

"I felt like I was being constantly prodded by something but I didn't know what and the symptoms piled on top of each other.

"I was sensitive to all food so when I ate, my tongue burst out in welts.

"I broke out in cystic acne especially during my period. I had huge cysts on my face. It knocked my confidence and I didn't feel like myself because I couldn't even wear make up.

"I was severely bloated to the point I looked pregnant and I got diagnosed with IBS. I was in poor shape." 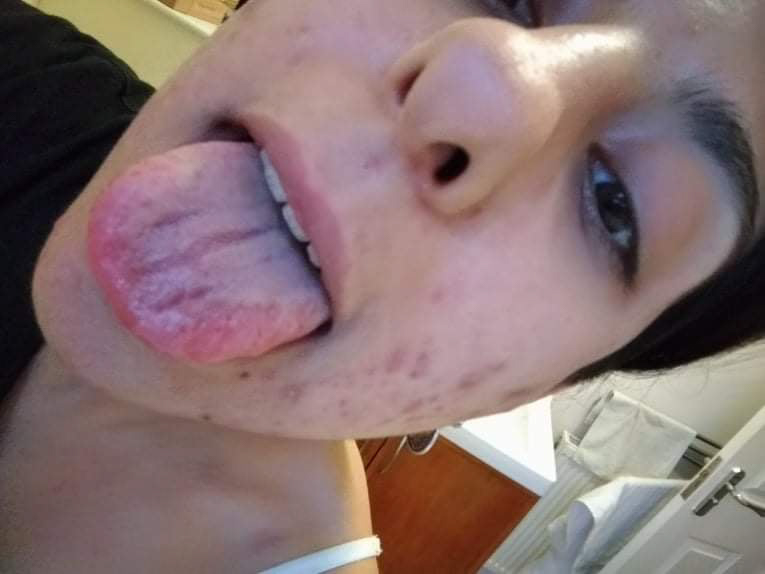 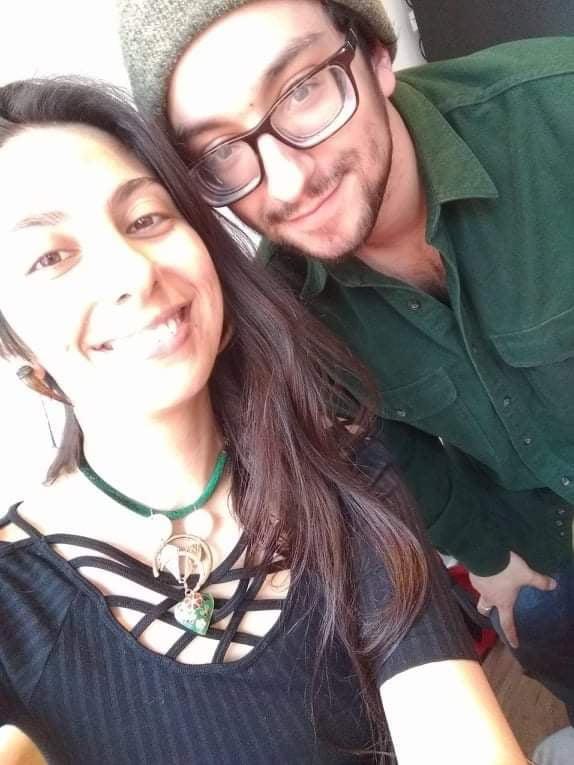 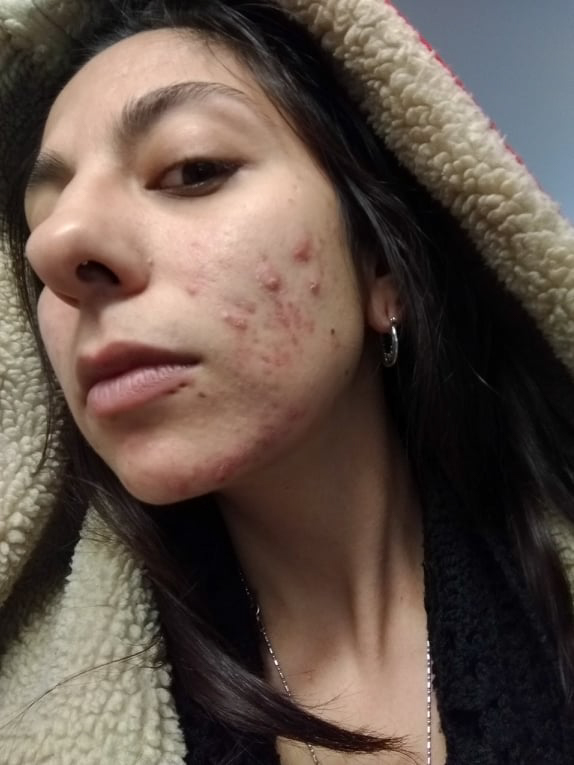 Yasmeen was forced to drop out of her business development course at university in Leeds, West Yorks, due to her symptoms.

The effect it had on her life almost destroyed her relationship with boyfriend, Kieran, 22.

Yasmeen said: "I couldn't control my emotions. I almost lost my relationship because I was so angry all the time.

"I couldn't control to how I reacted to anything and as soon as it was out, I was stable again.

"The psychological symptoms were worse than the physical symptoms. I didn't want to get out of bed in the morning and I had suicidal thoughts"

Yasmeen began to suspect it was her coil causing her problems when she researched copper poisoning and found other women suffering with similar symptoms.

She asked for it to be removed in 2019 once she realised what the issue could be, and her pain immediately disappeared.

What is the coil, or IUD?

When inserted corrected, an IUD is 99 per cent effective at preventing pregnancy.

It works by releasing copper to stop you getting pregnant – it is also known as a "copper coil" or "coil".

It is t-shaped and can be put in at any time during your period as long as you're not pregnant.

IUDs can only be taken out by trained professionals and once it's out you can get pregnant straight away.

The teacher said: "I had problems from as soon as I had the coil put in but I didn't know they were connected.

"I thought I was the problem, I changed my diet, tried going vegan, herbs, natural juices and nothing worked. When I had it removed, I immediately improved.

"People won't believe that it was the coil that caused all of my problems but as soon as it was taken out, my body breathed a sigh of relief. I have my life back now."

Yasmeen wants to warn other women of the side effects of the coil. Most women don't find it's an issue and it is largely safe, but some have suffered after having it put in.

She said: "I want people to do their research and talk to other women because it can be dangerous.

"I was told that there might be a bit of spotting and a change in my period but that's not what I experienced.

"When I asked for it to be taken out, the doctors didn't want to do it but it's my body, I put it in so I should decide when it's taken out." 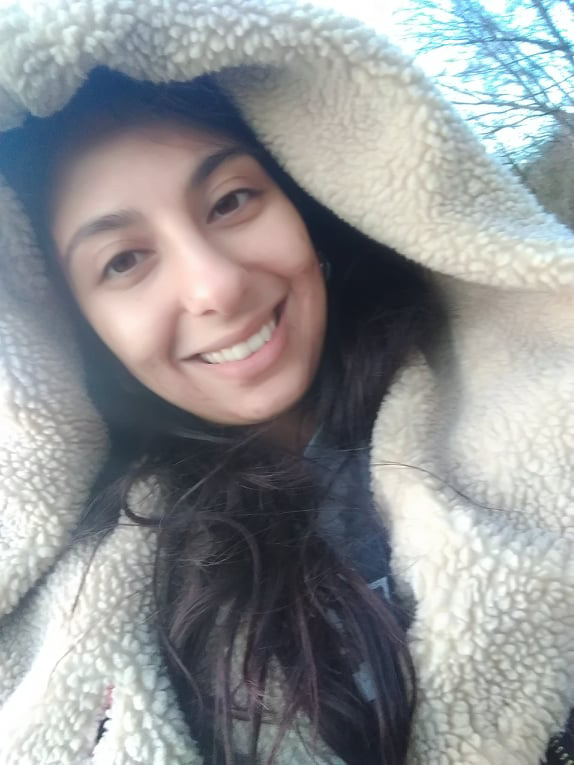 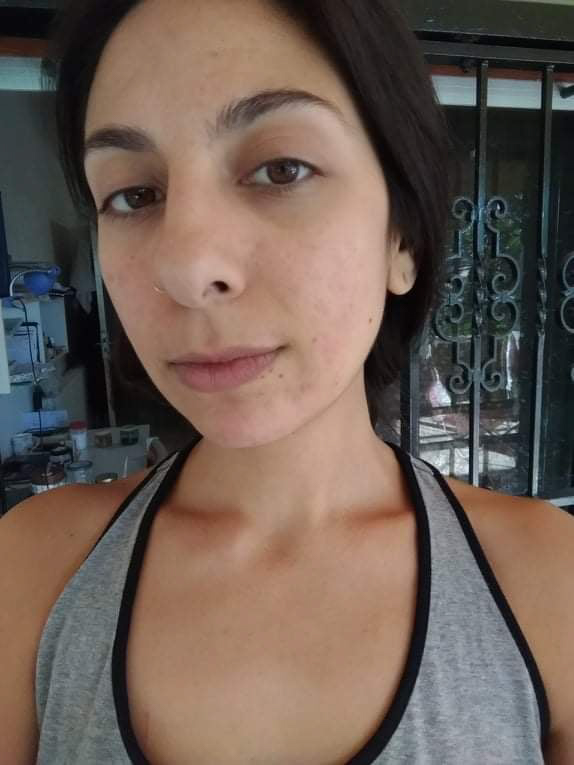