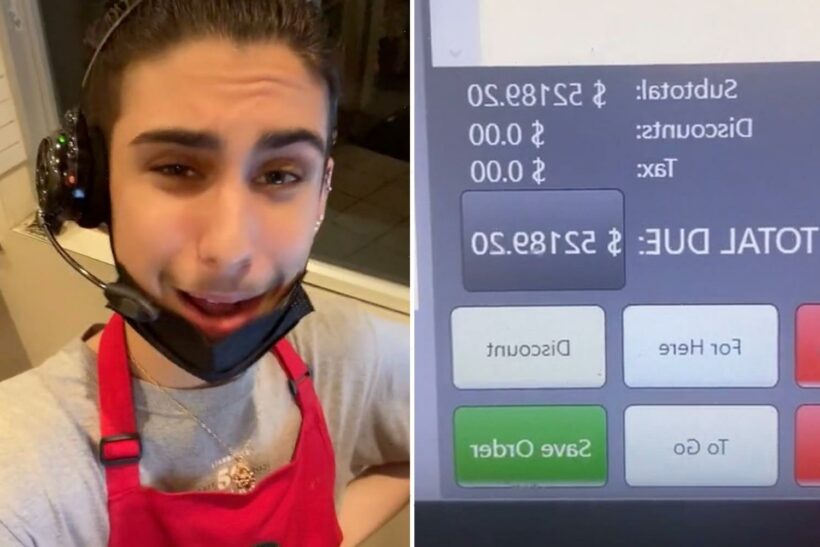 COFFEE lovers just can’t get enough of the rich roast.

But even caffeine aficionados will admit that this one man’s order was extreme, to say the least. 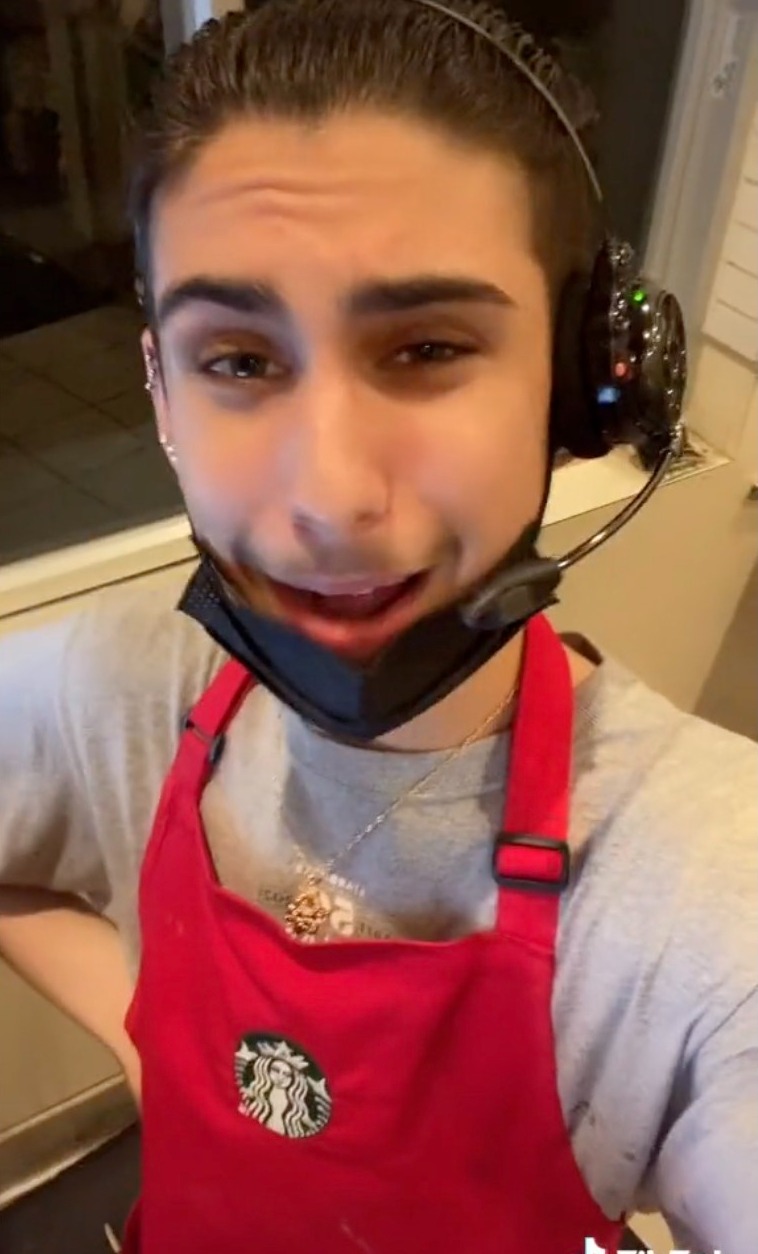 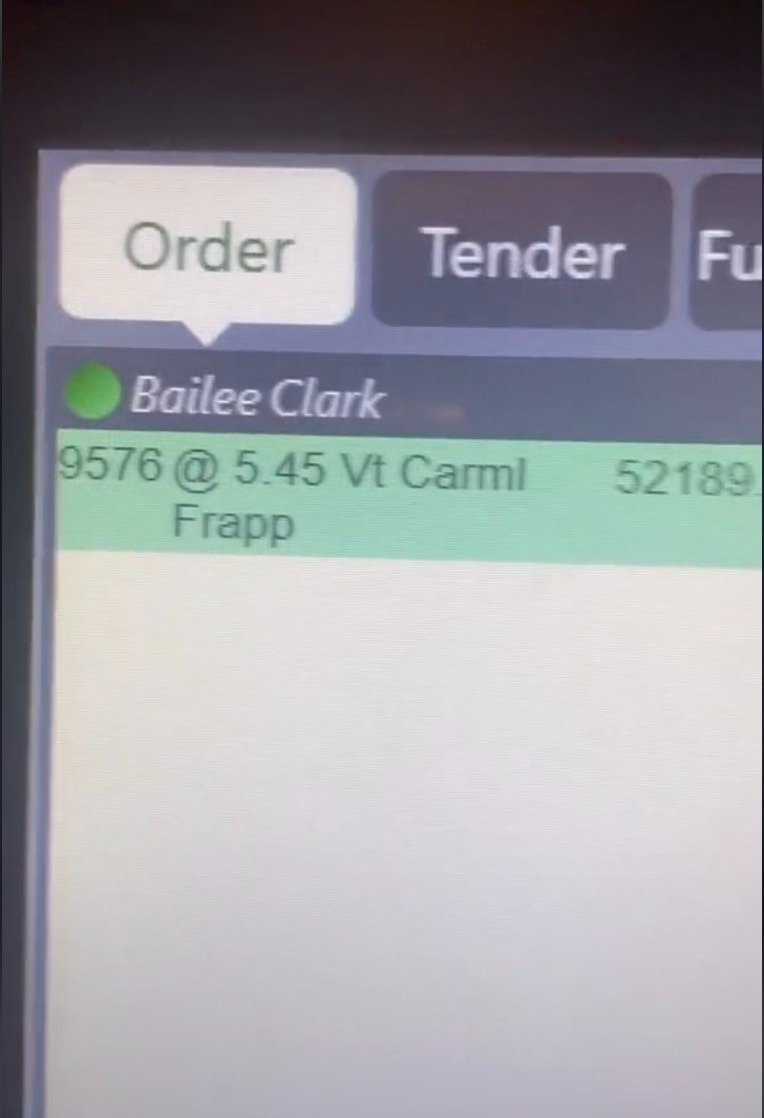 A Starbucks employee posted a video on his TikTok account that revealed the largest order he’s ever seen.

In the clip, he used audio of someone yelling curse words in total shock.

The register revealed a single order for 9,576 Caramel Frappuccinos.

He flipped the camera to display hundreds of printed sticky tags that would need to be glued to each cup.

Viewers were stunned by the audacity of the customer:

“I think there should be rules against this. Or it needs to be planned days ahead so the store can accommodate,” one person commented.

A third joked: “We closed.”

Starbucks stories have become quite popular on social media.

Recently, TikTokers took the side of the coffee chain’s employees after a customer posted a video that seemingly called these baristas out.

Tiktok star Dahgari was stressed out while studying for a tough exam, so she decided to order a cup of joe on the Starbucks delivery app.

Before checking out, she filled in the empty box on the app that allows customers to add details the restaurant should know about.

Usually, this function is reserved for people with allergies or those who don't want their order immediately.

Dahgari, however, used it to request a little pick-me-up from the person making her coffee.

She wrote in the box: "I'm studying for a hard exam, can you please write something that makes me happy?"

In the hopes of revealing an inspirational quote written on the side of her cup, Dahgari filmed as her coffee arrived.

To her disappointment, the barista either completely forgot to do it or ignored her request entirely.

She captioned the clip: "I asked a Starbucks employee to write me something and this is how it went…"

Viewers, however, did not sympathize with her.

One wrote: "Their job isn't to decorate your cup.

“You realize that sometimes there's a rush and they're making drinks non-stop? Their job is to make your coffee."

Another added: "They get paid like $9 an hour and you expect them to care."

"They're a barista, not a therapist," a third replied.

"Entitled behavior," a fourth wrote. "They might have been in a rush or dealing with three other customers."

Speaking from experience, a fifth said: "Imagine being on the bar and you've got 30 Frappuccinos lined up and this pops out of your receipt machine." 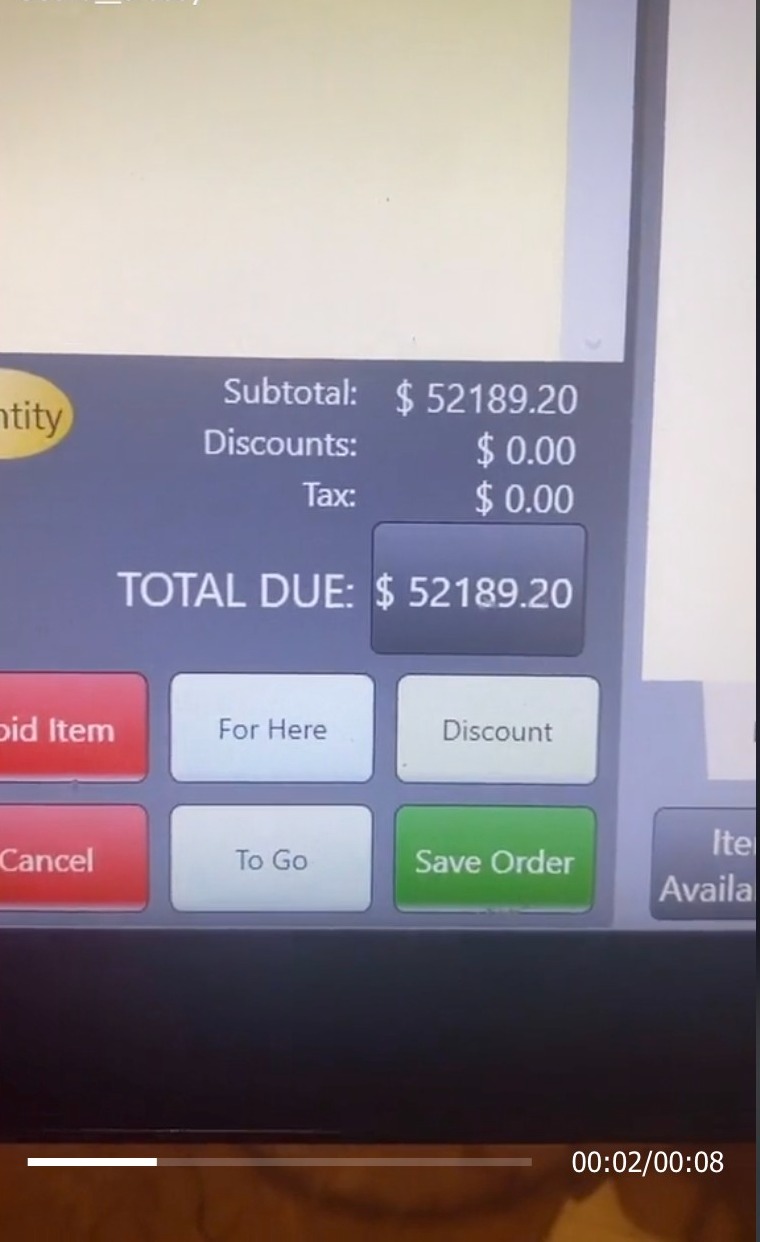