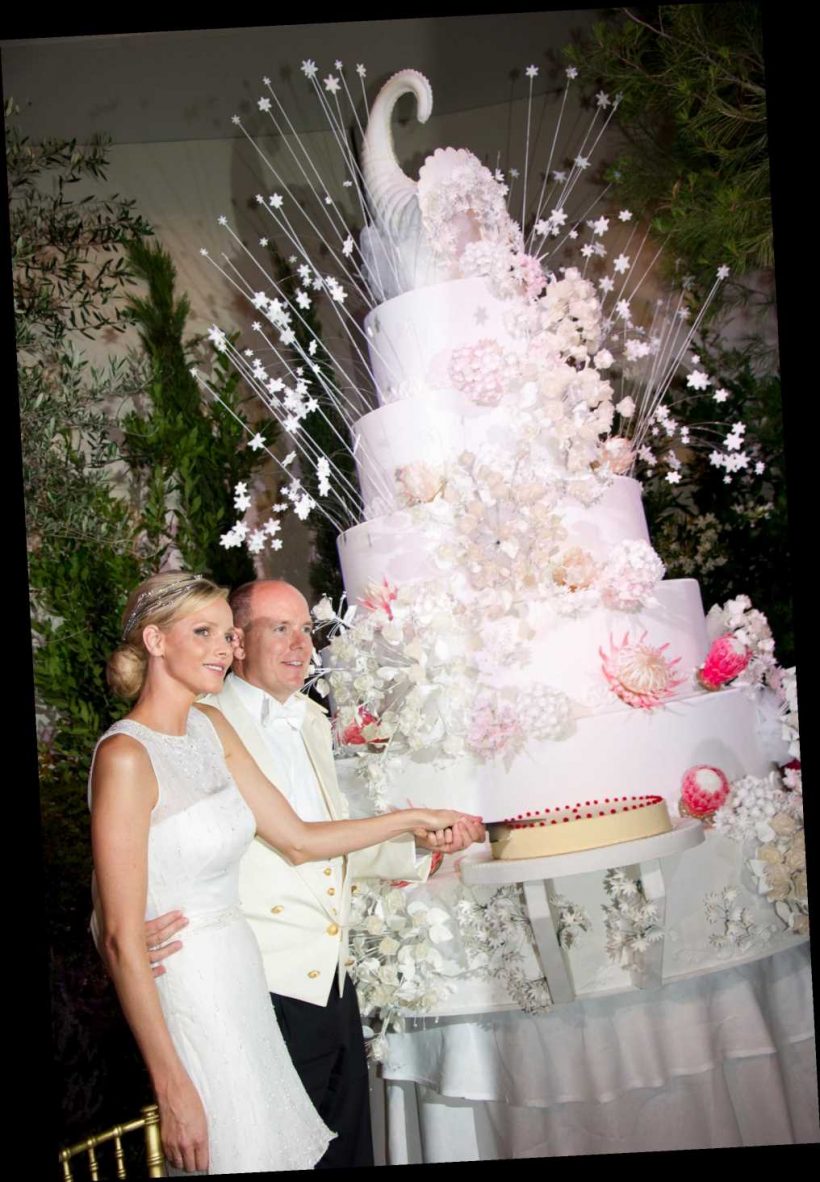 OUR royal family may be used to glittering tiaras and swanky balls, but they look relatively modest compared to some other royals around the world.

From supercars to yachts and sky-diving, there is no holding back some of these elite members of royalty…

We may have Prince William and Prince Harry, but Dubai has an equivalent prince, who is 38, mates with Cristiano Ronaldo and is an adrenaline junkie who loves sky-diving.

Oh and did we mention he is heir to a £3BILLION family fortune owned by the Dubai royals.

The Crown Prince also gets a real kick out of taking to the air, whether it be in a private jet or falling from the sky. 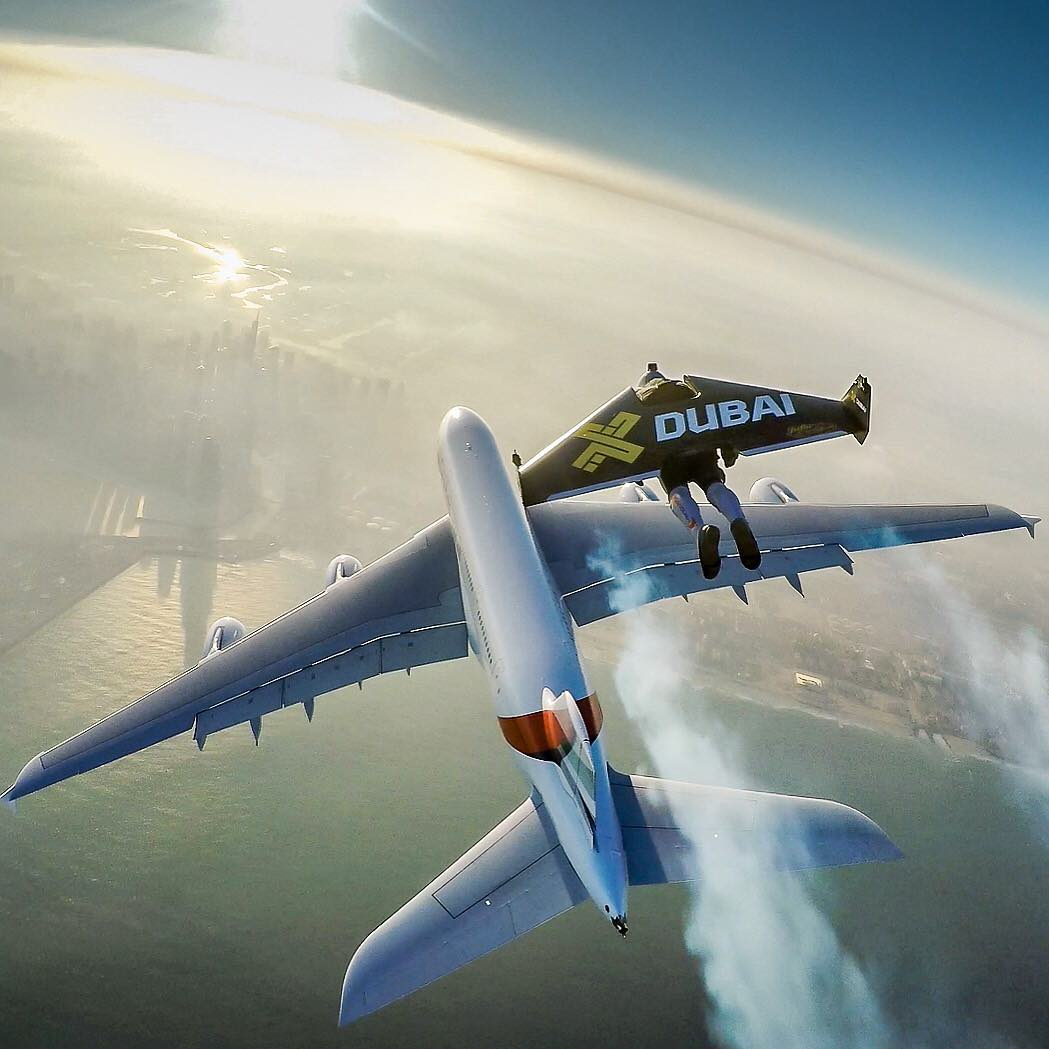 He has jumped off The Palm Dubai, thinks jet packs are the 'future' and even gets airborne on hoverboards out at sea.

One photo he posted showed a skydiver soaring through the air just above a plane, but it was unclear if Fazza was the person in the picture.

He loves taking to the road too, even navigating the streets of London in a Tesla with a starting price of just under £75,000 and top speed of 200mph.

Sheikh Mohammed (Fazza’s dad) has been the ruler of Dubai since 2006 and his family is one of the richest in the world.

He is thought to be worth a whopping £10 BILLION and has a property portfolio to match that amount.

The family owns Longcross Estate in Surrey, which is worth around £75 million. 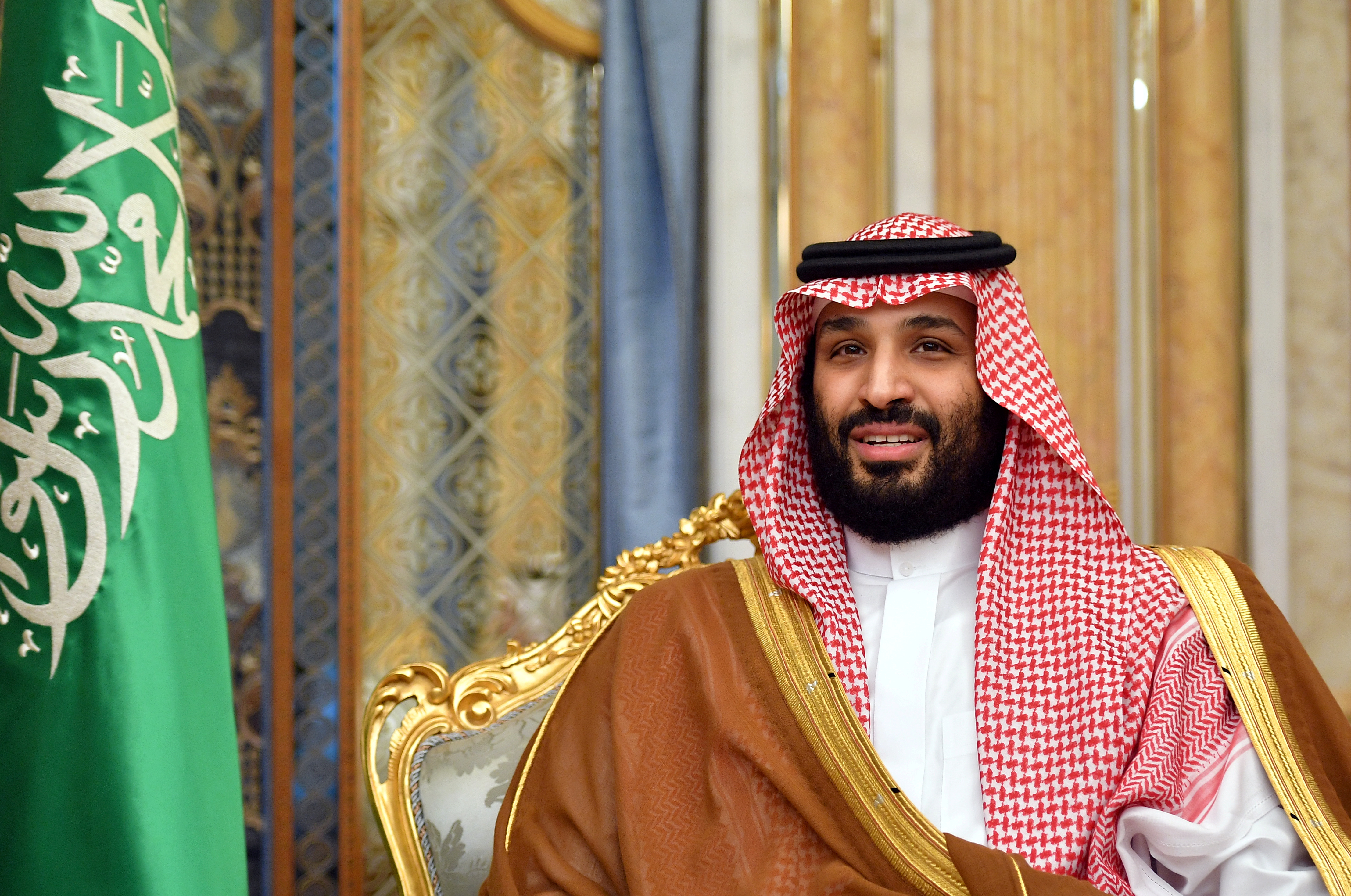 When it comes to the subject of money no family on Earth comes even close to the mega-rich House of Saud.

Its 1,500 members are said to be worth a collective £1 TRILLION –  nearly 16 times our own royal family’s fortune.

And they certainly know how to spend it with a collection of palaces, superyachts and private jets which are the envy of many a mere billionaire.

Their riches stem from the vast oil reserves uncovered in Saudi Arabia more than 75 years ago during the reign of King Abdulaziz ibn Saud. 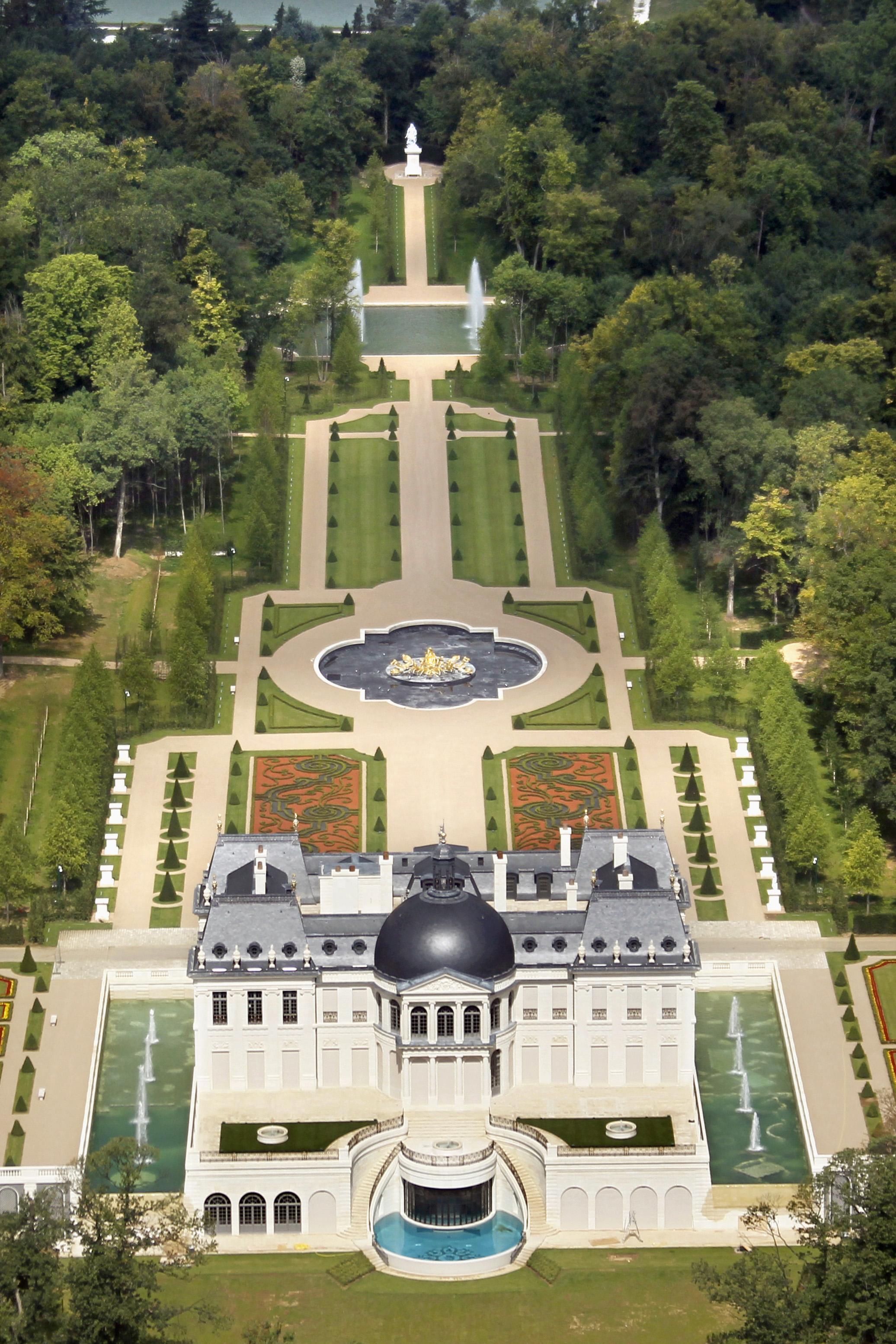 The country’s state-owned natural gas and petroleum company Saudi Aramco is now the most profitable on the planet with annual revenues of tens of billions.

However, like their British counterparts, the members of the Saudi royal family are notoriously private about their fortune.

But what is known appears to show that when it comes to getting what they want money really is no object. 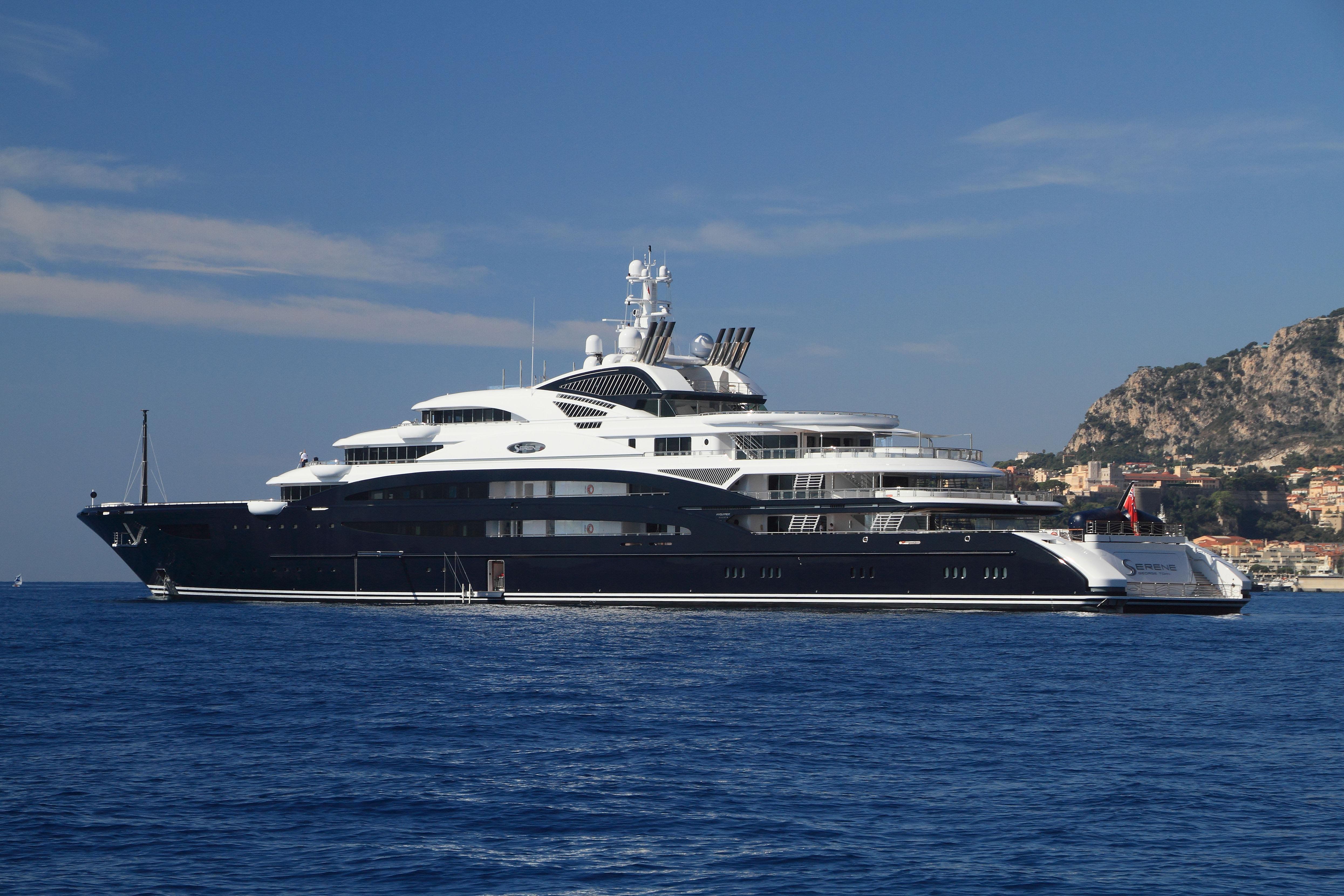 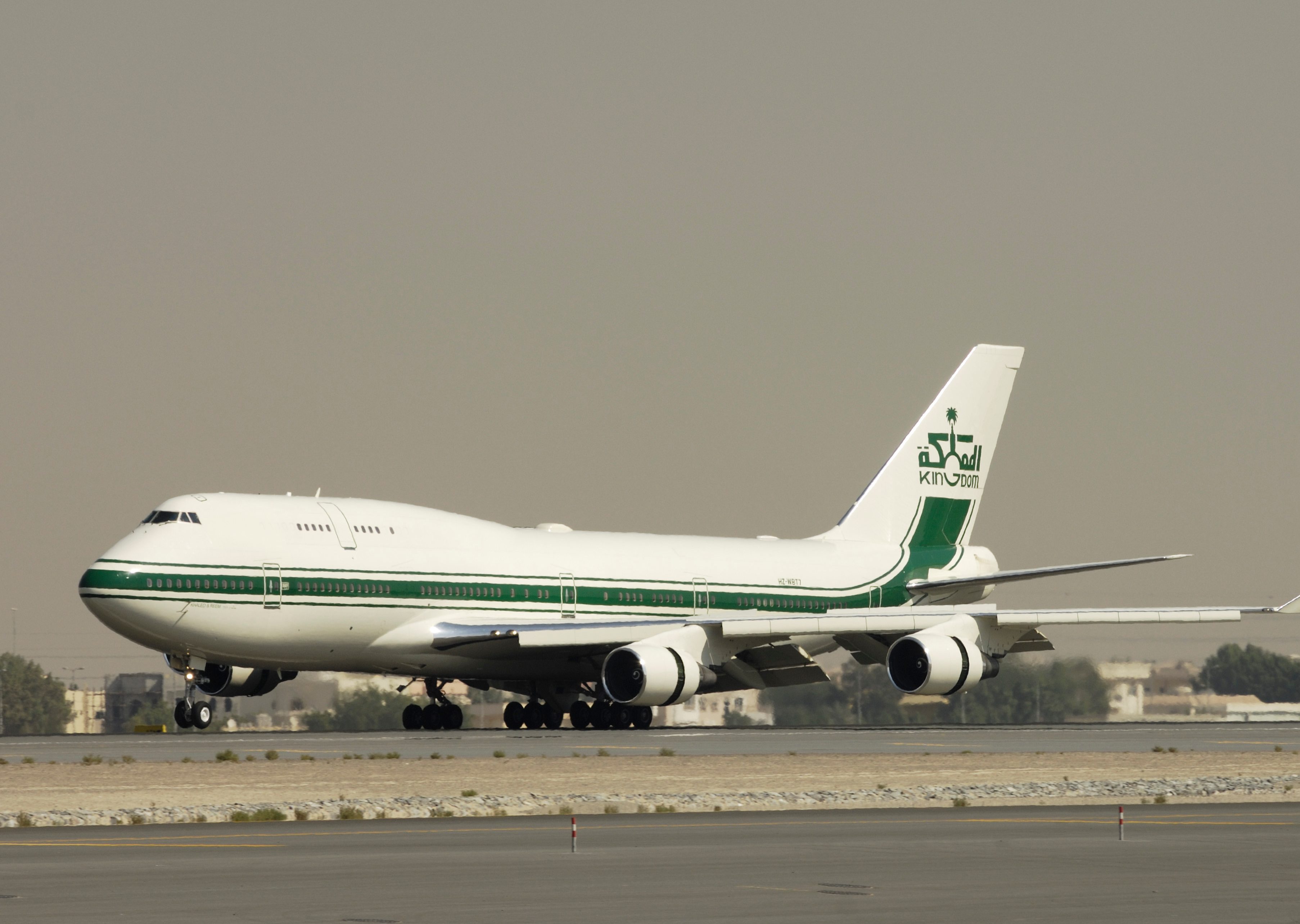 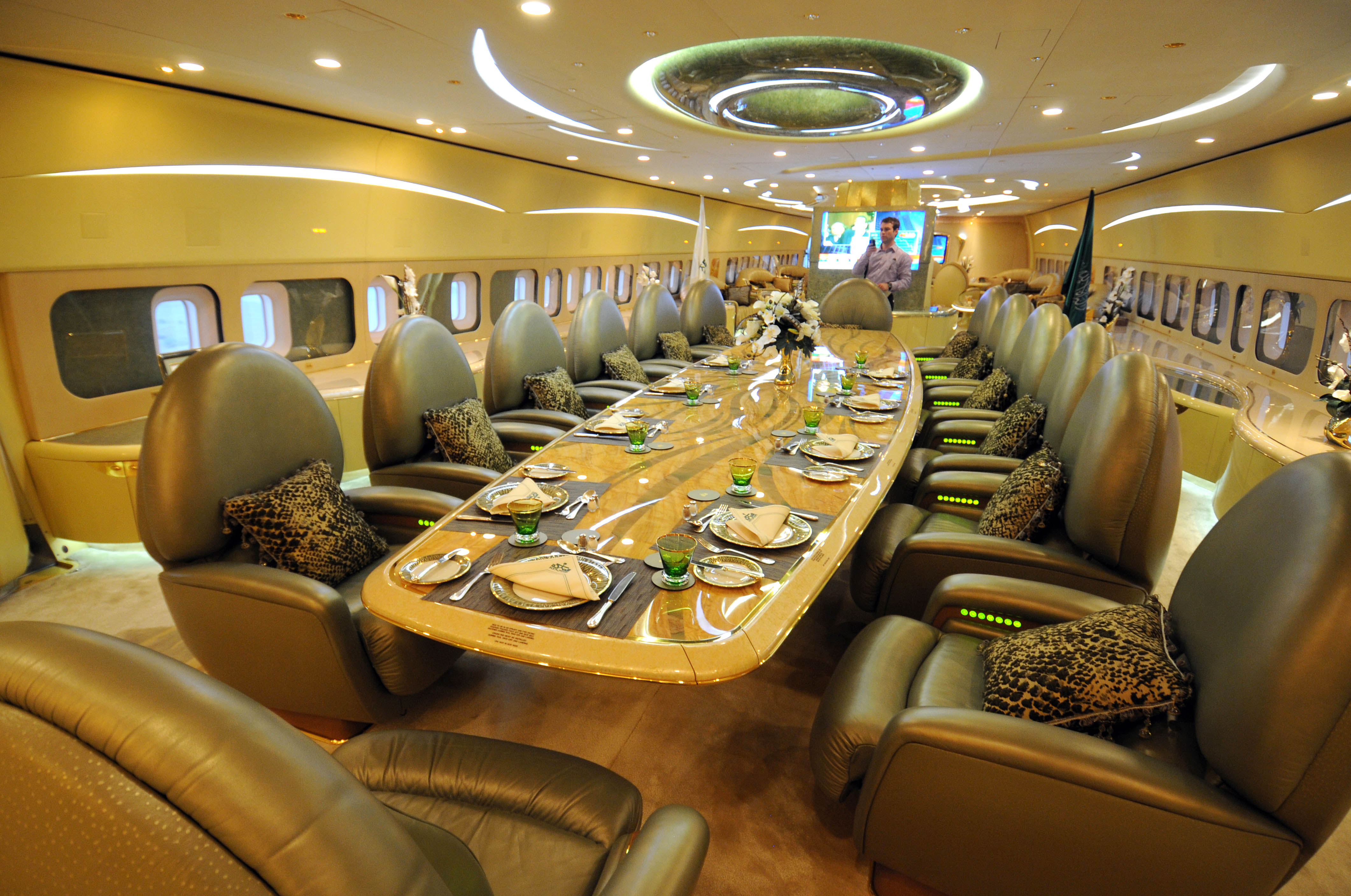 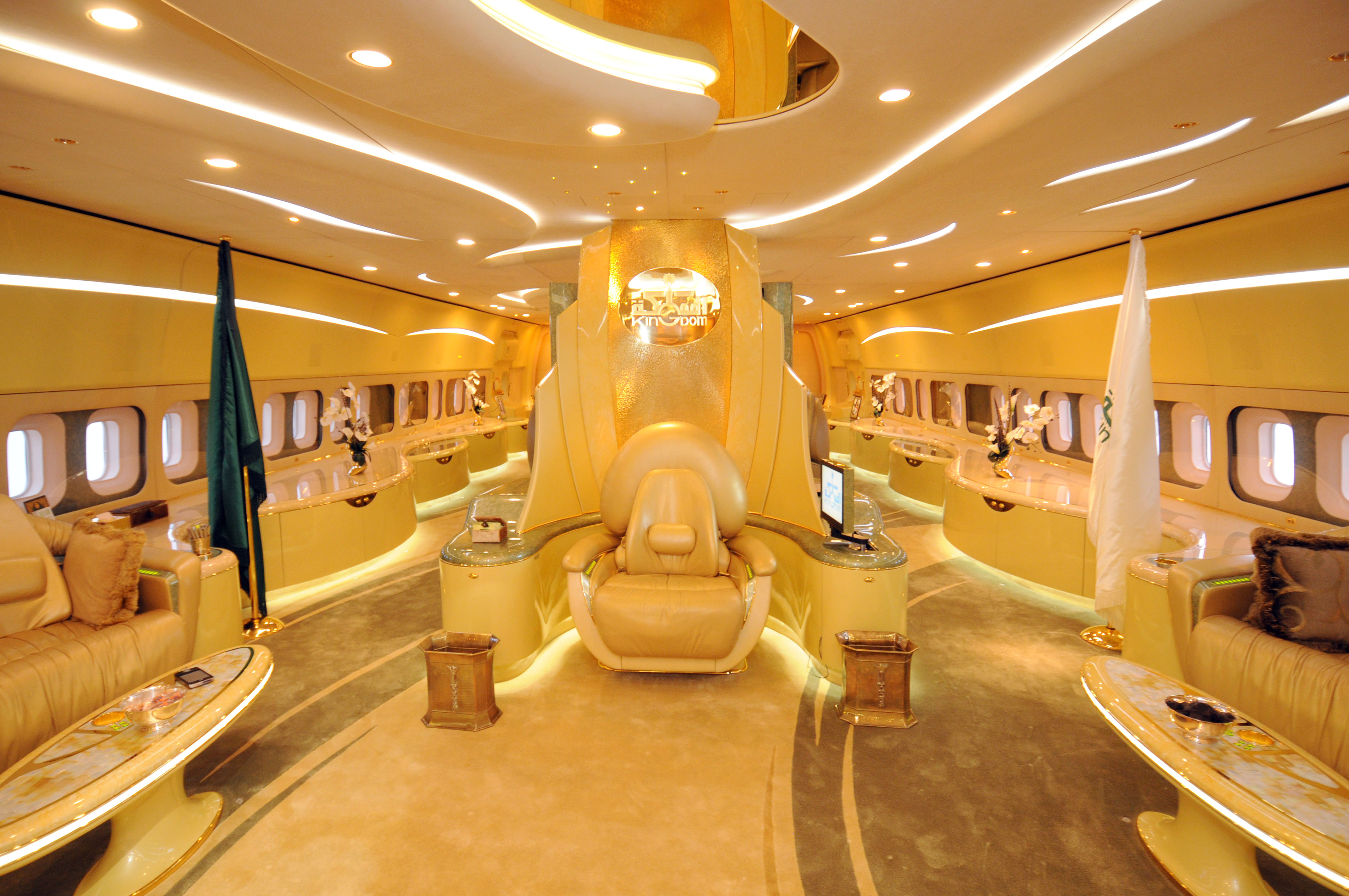 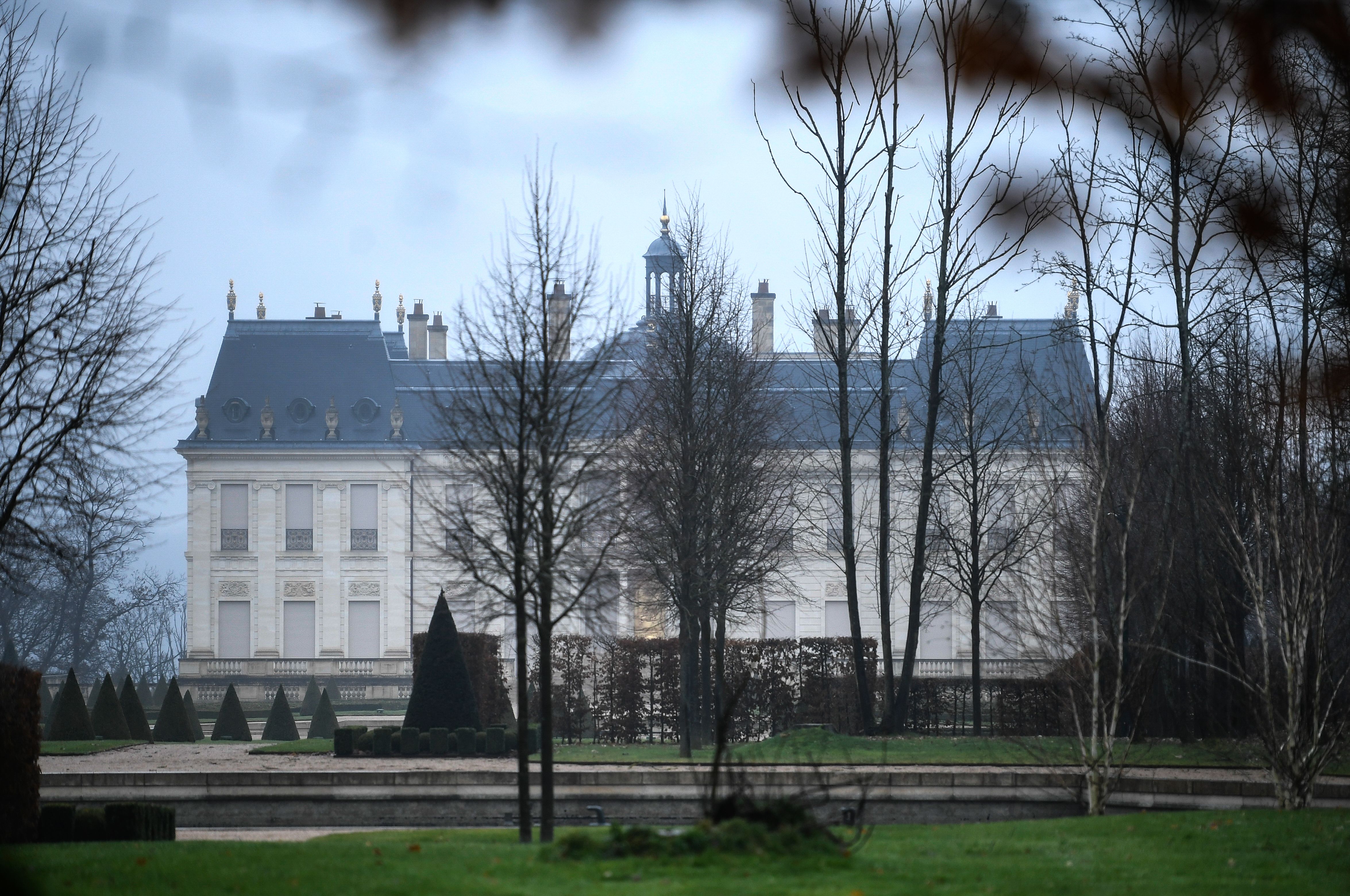 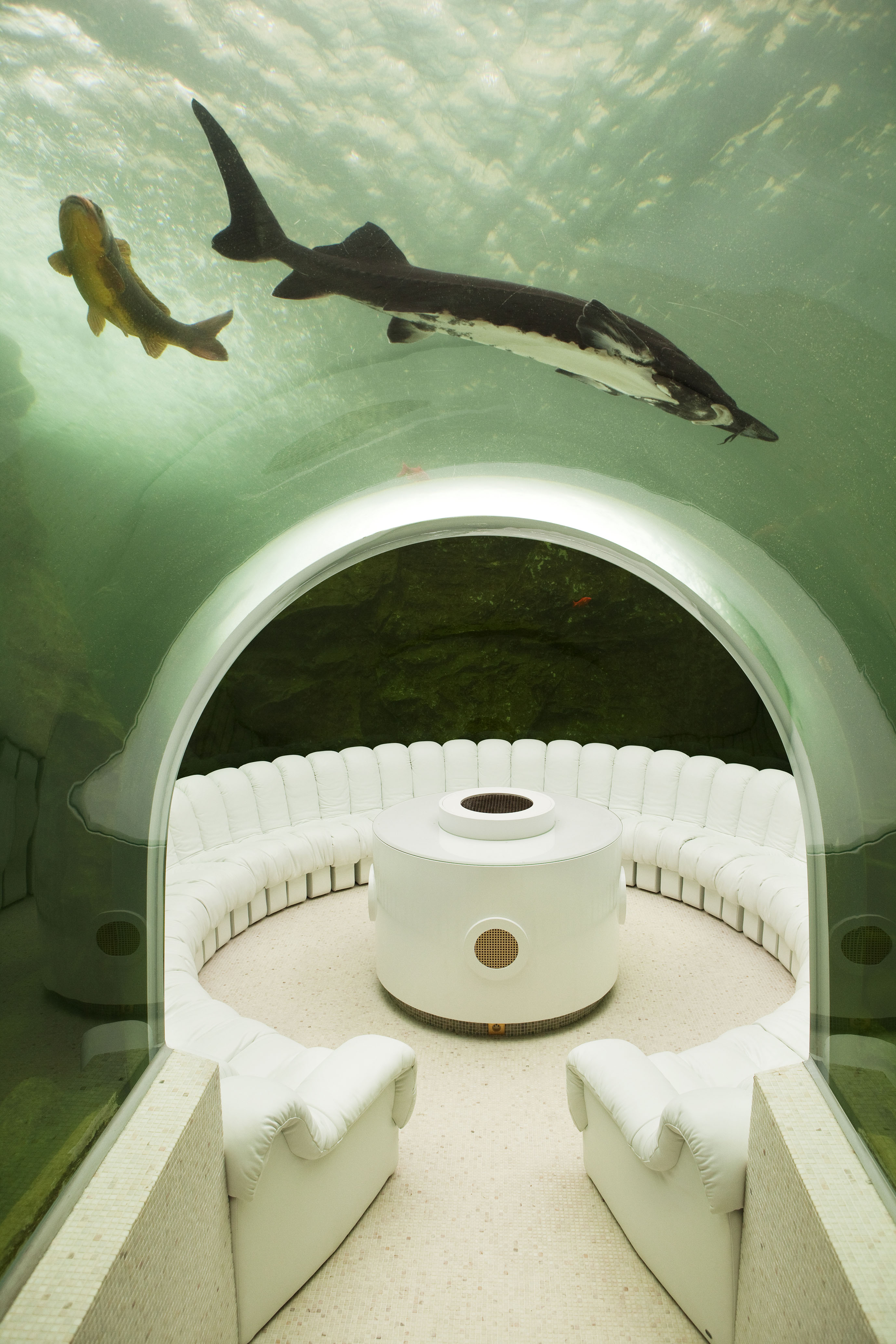 It's even rumoured one of the family's many palaces is decked out with gold furniture – complete with a gold-plated tissue dispenser.

Crown Prince Mohammed bin Salman who is very much the public face of the vast royal family.

He is known for his lavish spending and in recent years has bought a £400m yacht, a £230m French chateau and maybe even a £375m Leonardo da Vinci painting.

The Crown Prince also owns a vast holiday compound in the south of Spain protected by armed guards. 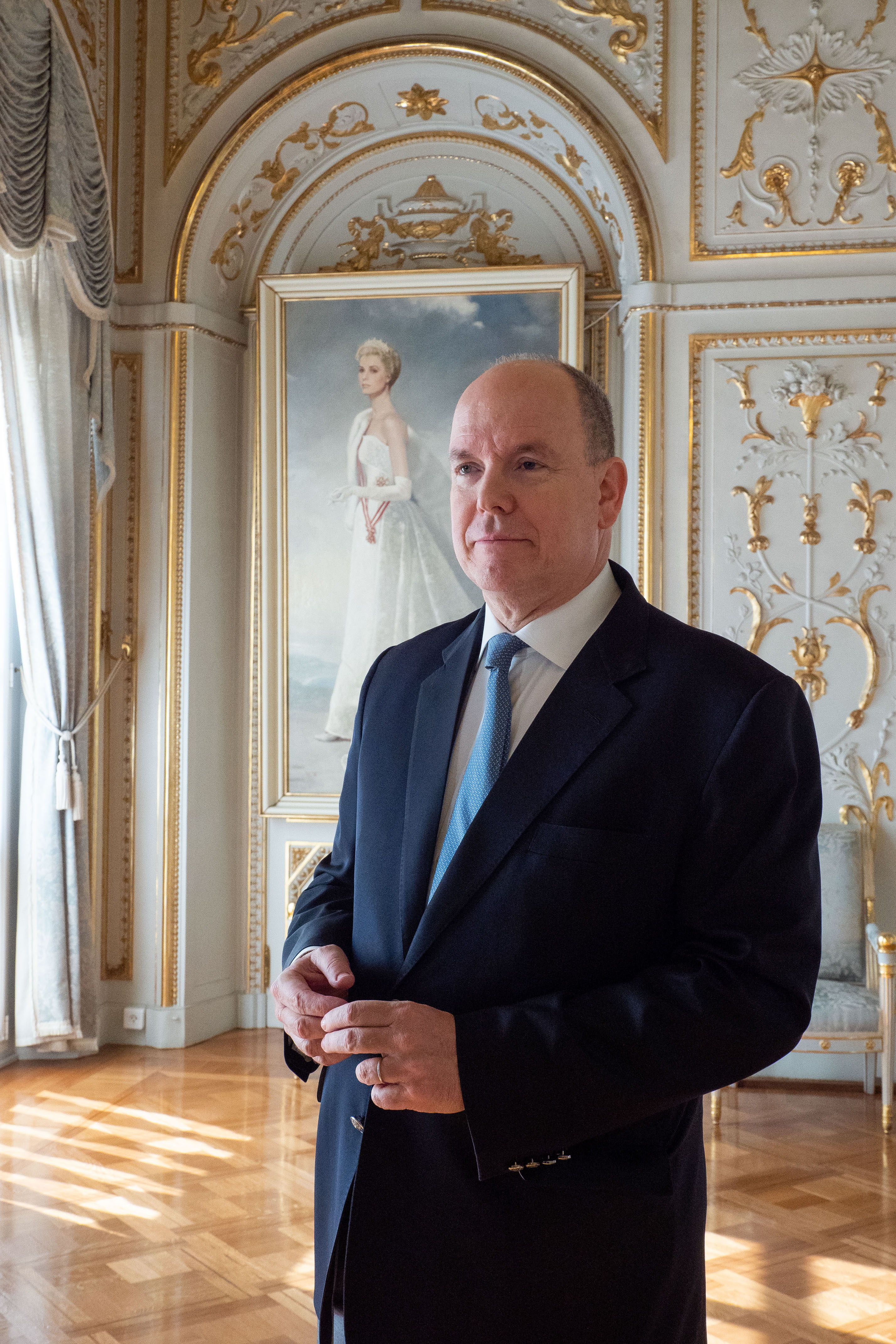 Prince Albert of Monaco is not only one of the wealthiest royals in the world, but the son of American movie star Grace Kelly and husband to former Olympic swimmer Charlene Wittstock.

Prince Albert II is currently the head of the princely house of Grimaldi and the reigning Prince of Monaco, home of the super-rich.

His Serene Highness Prince Albert is one of the richest royals in the world, and reportedly has personal assets valued over $1billion. 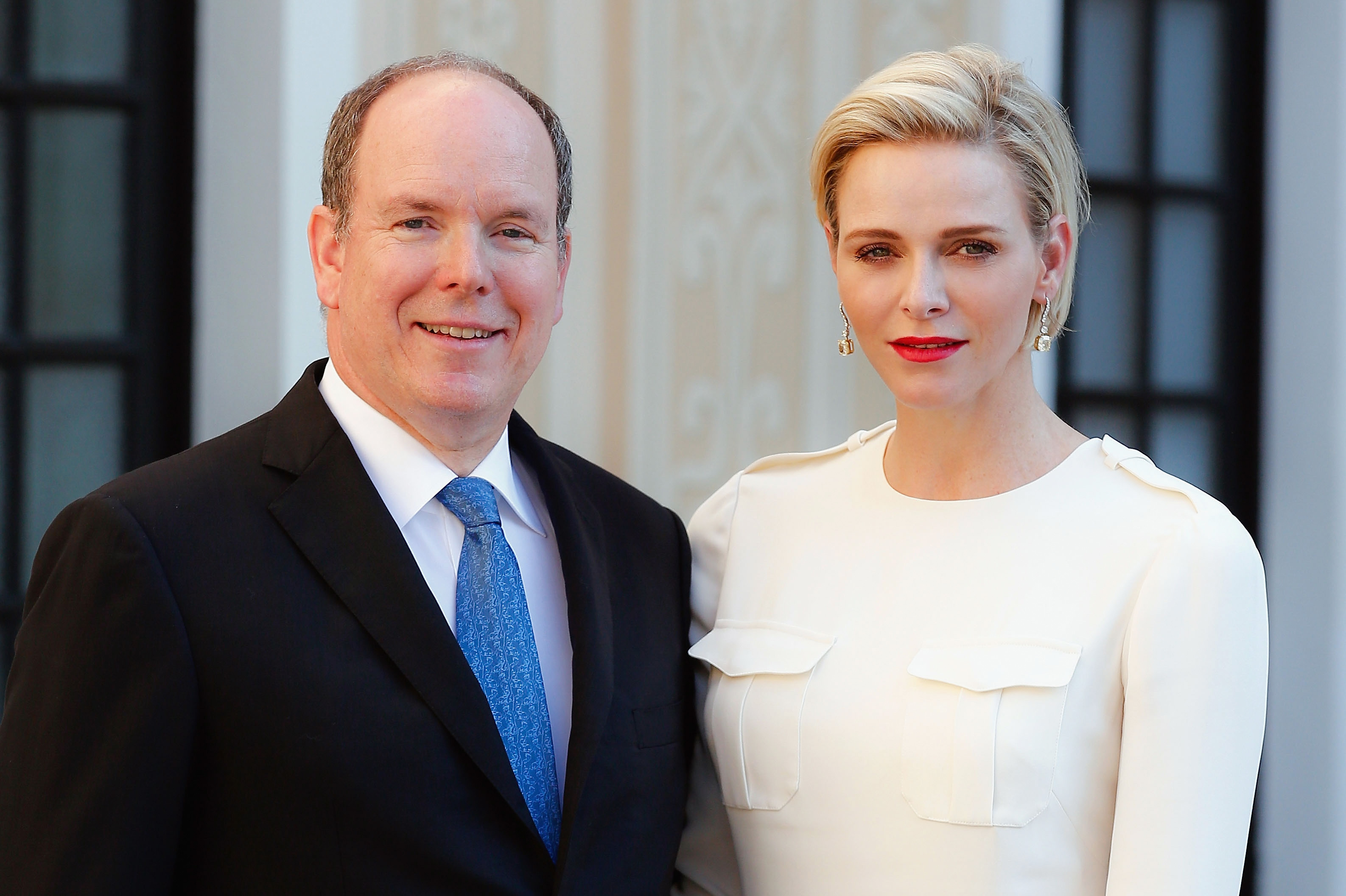 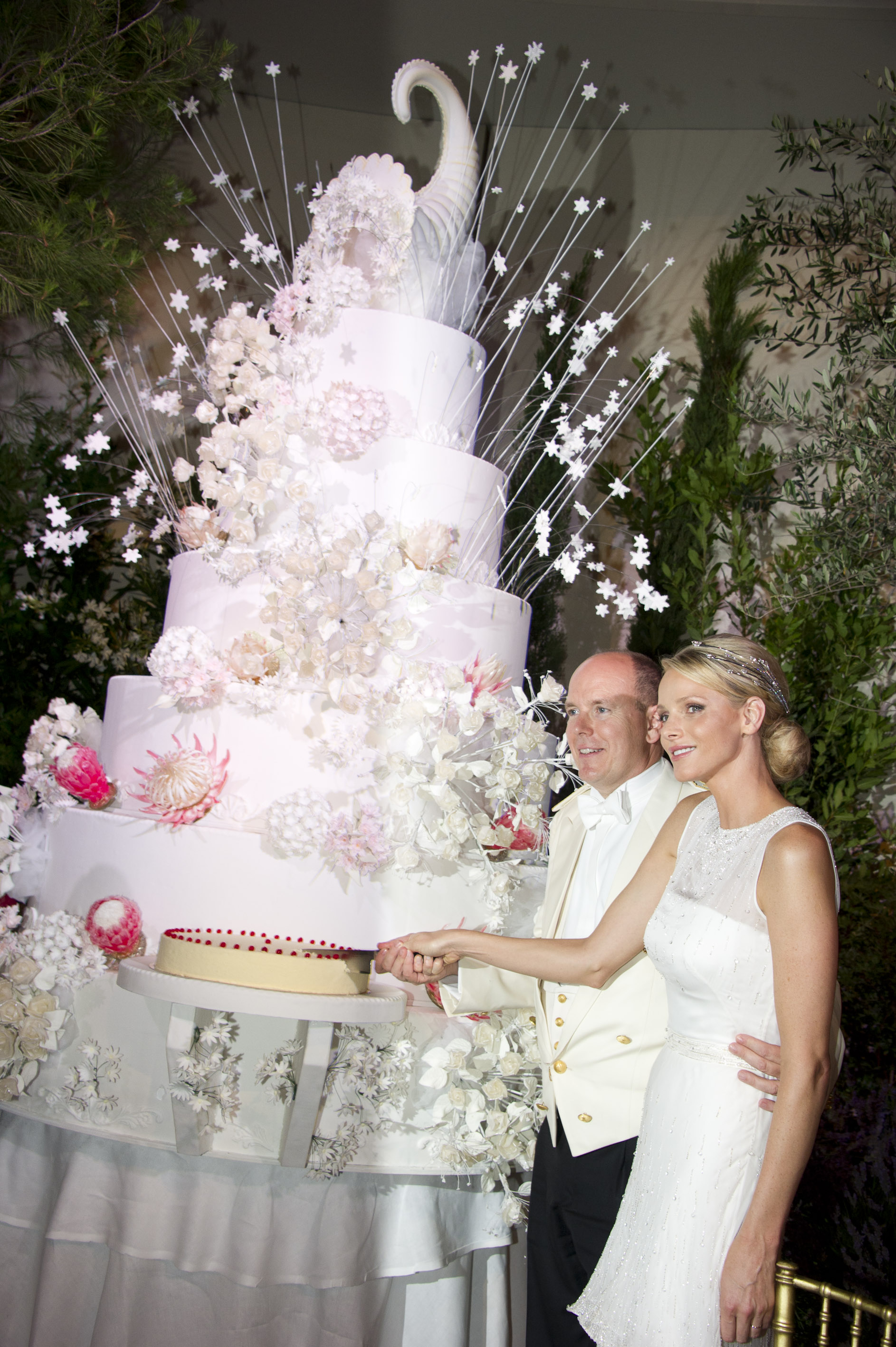 The prince lives a lavish lifestyle with wife Princess Charlene, often attending star-studded charity galas such as the Monte Carlo Gala for the Global Ocean. 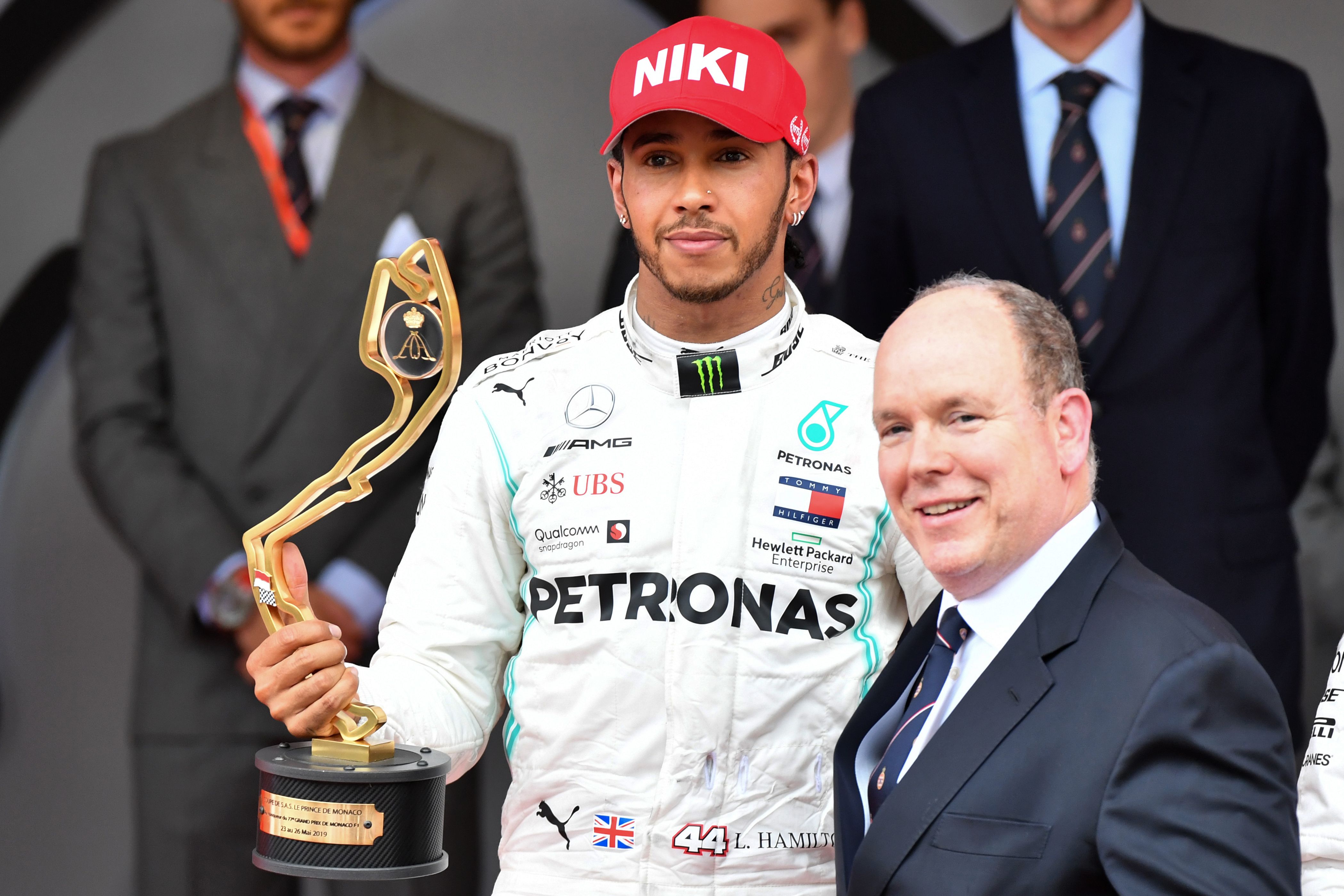 The gala takes place each September during the Monaco Yacht Show and guests have included Katy Perry, Orlando Bloom, Leonardo DiCaprio and Madonna.

They also enjoy the best seats in the house at the Monaco Grand Prix and are known to take regular ski holidays in Switzerland.

He recently appeared in new BBC Two documentary series Inside Monaco: Playground Of The Rich. 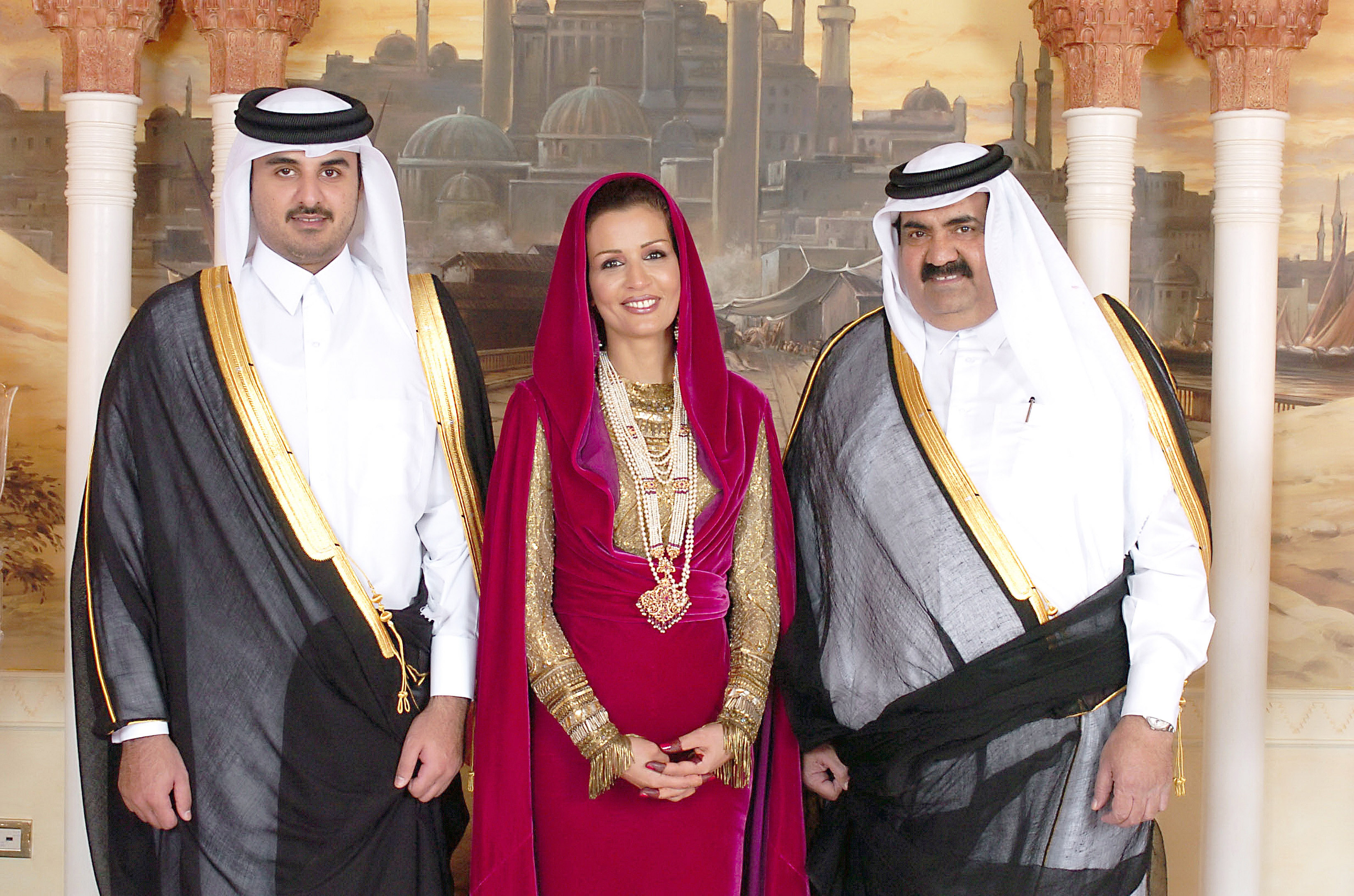 Emir Sheikh Tamim bin Hamad Al Thani took over from his dad as the Emir of Qatar seven years ago.

He is worth about £939million, half of his dad’s estimated net worth of £1.9billion.

The family's wealth comes from the Qatar Investment Authority, which controls oil and gas reserves.

In August, a £300 million-pound superyacht belonging to the Qatari Royal Family was spotted docked in the UK.

The Katara, one of the largest mega super yachts in the world, was spotted berthed in Falmouth, Cornwall, next to luxury cruise liner The World. 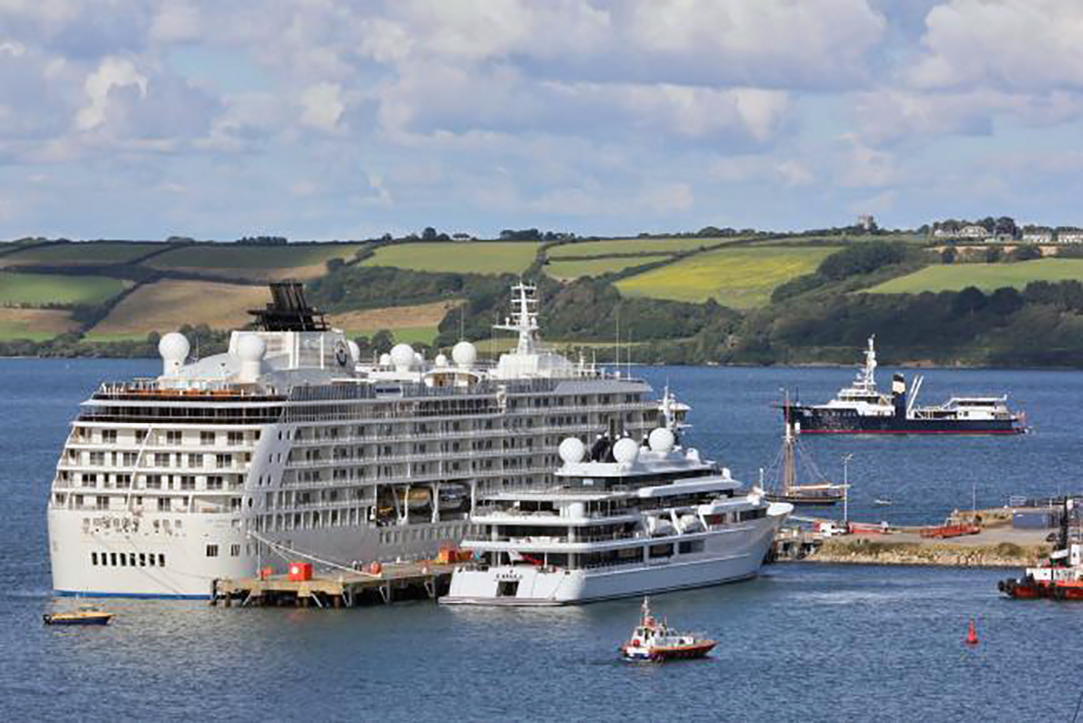 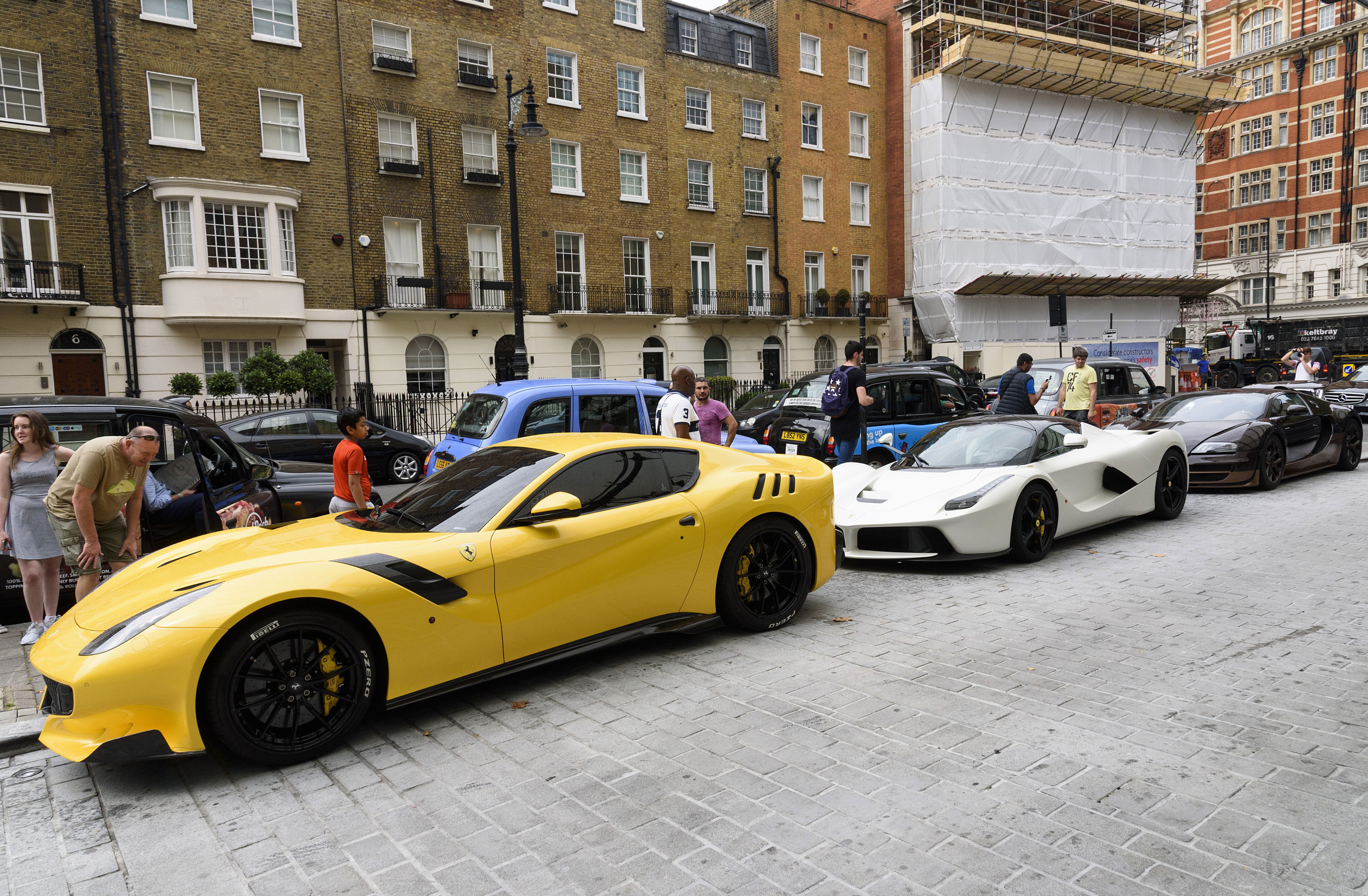 The 7,922 ton yacht, complete with helicopter deck, satellite domes, tenders, and jet skis, was built in Germany at the Lurssen yard.’

In 2016, a head-turning row of high octane sports cars was spotted lined-up in Knightsbridge yesterday and included a £1.8million Bugatti Veyron, a £600,000 Porsche 918 Spyder, a Ferrari F12TDF, a Ferrari LeFerrari, and a £1.2m McLaren P1. 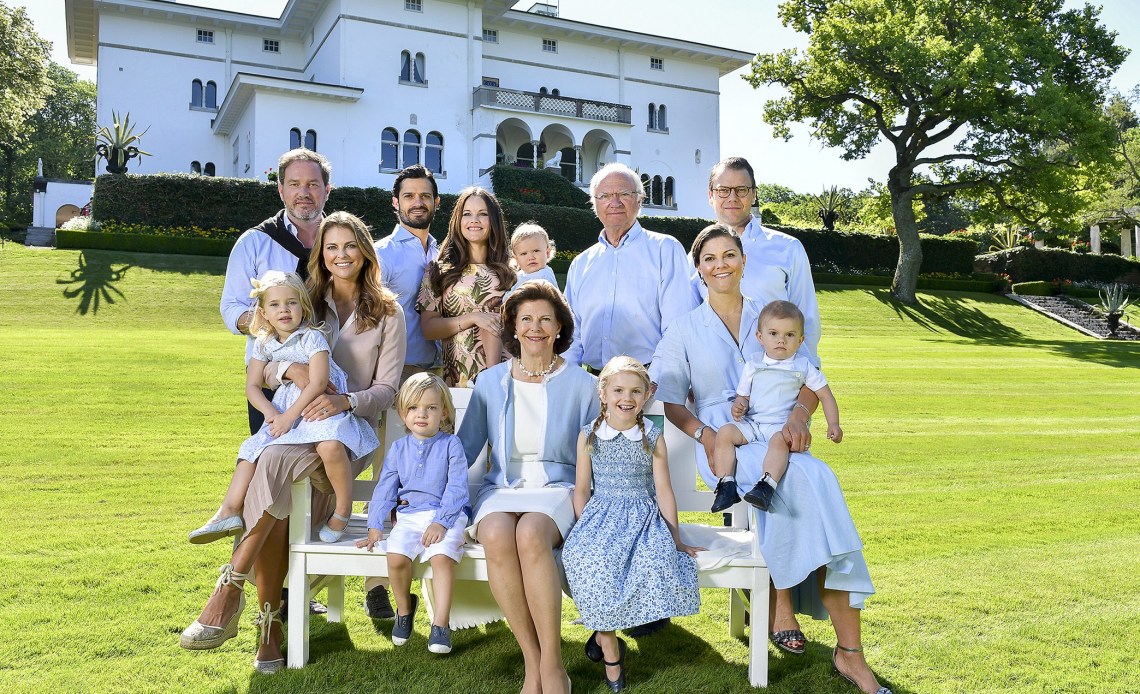 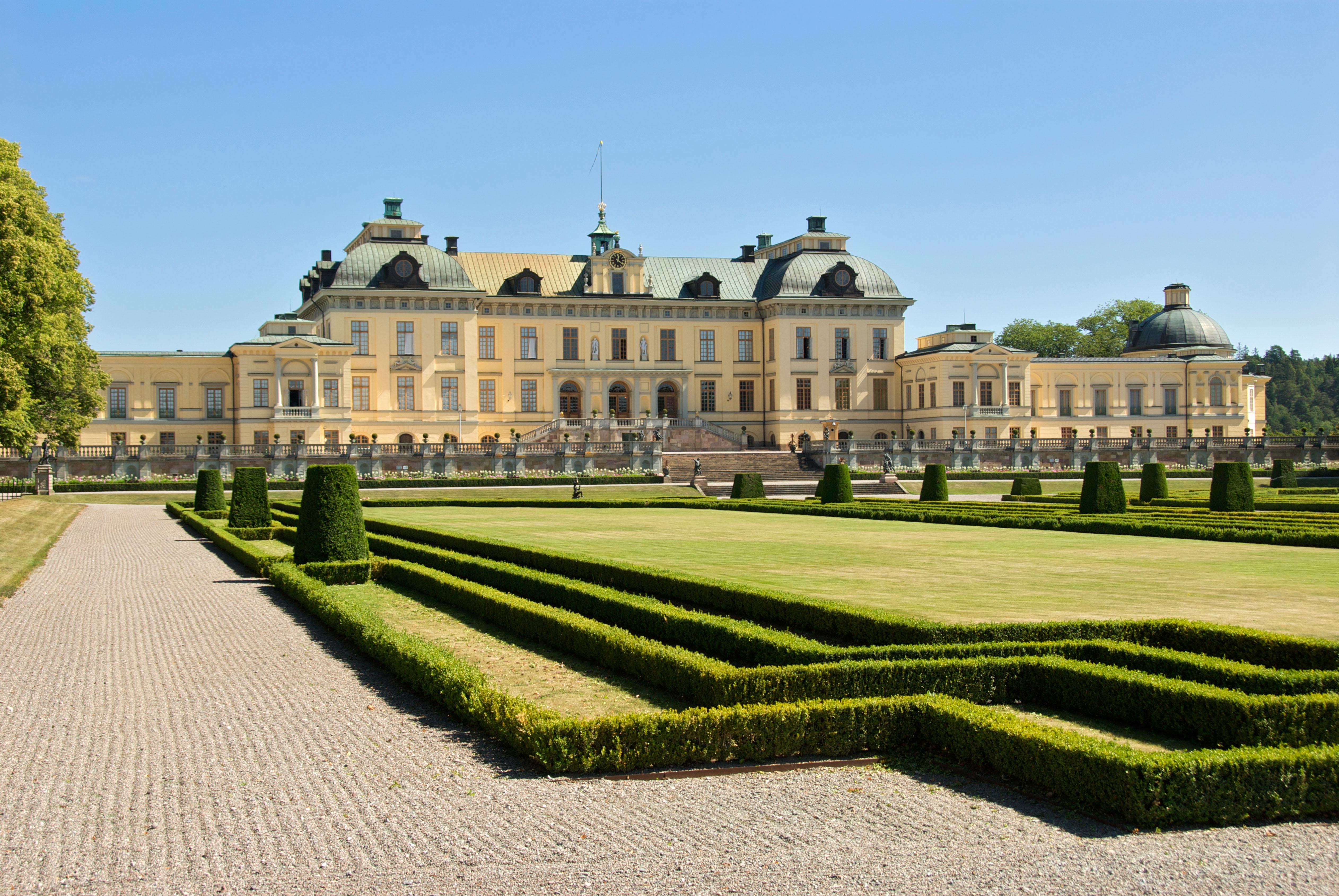 The pair were even serenaded by Abba at a pre-wedding party the night before the ceremony.

Controversially, in 2019, the Swedish king removed five of his grandchildren from the royal household in a bid to save his nation's taxpayers millions.

Here are the 11 top earning British Royals and their net worths.

And we shared inside the luxury lives of the world’s richest royal family with private jets, superyachts and lavish palaces.