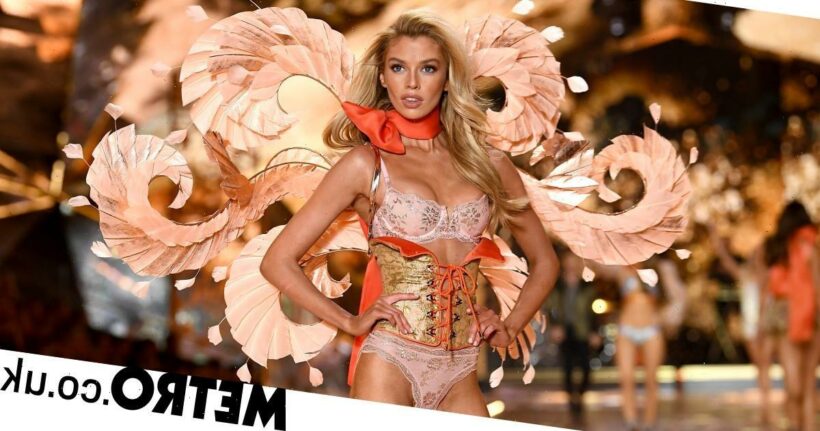 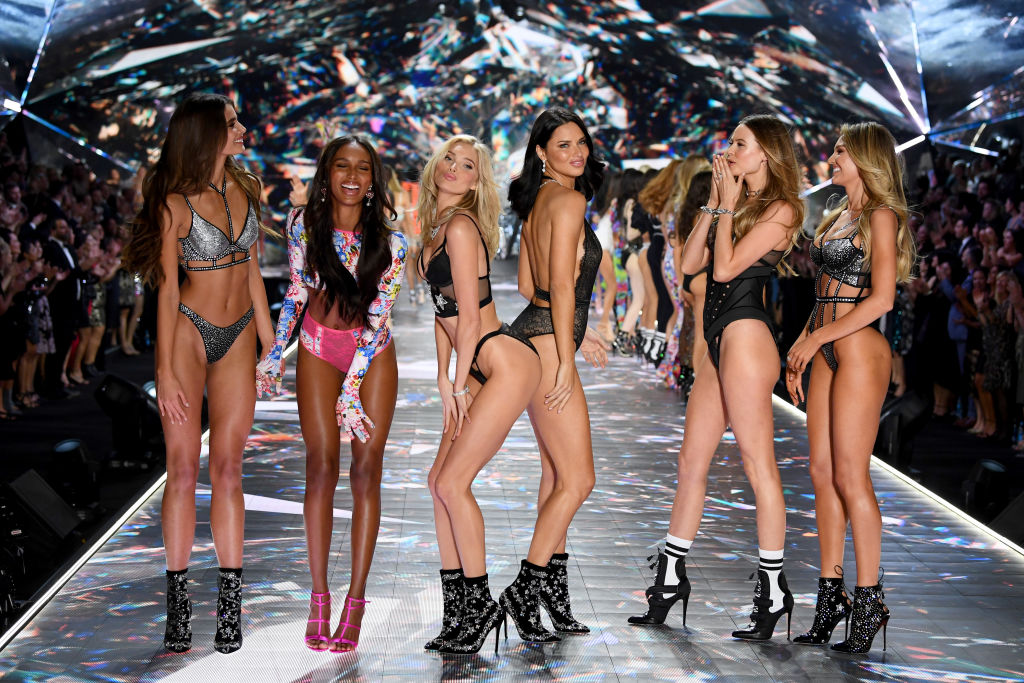 That’s right – in a bid to rebrand as more inclusive, the Victoria’s Secret Angels are no more.

In their place, the lingerie brand has announced The VS Collective.

This move comes after Victoria’s Secret cancelled their staple fashion show in 2019 after years of falling viewer numbers.

The brand has received quite a bit of criticism in the past years, on everything from the body ideal promoted by the shows to the former marketing officer’s comments on transgender models.

Plus, there has been significant competition from brands such as Savage x Fenty, which has been praised for its diversity and design.

CEO Martin Waters said the ending of the Angels represents a ‘dramatic shift’, stating: ‘At Victoria’s Secret, we are on an incredible journey to become the world’s leading advocate for women.

‘This is a dramatic shift for our brand, and it’s a shift that we embrace from our core.

‘These new initiatives are just the beginning. We are energised and humbled by the work ahead of us.’

As well as The VS Collective, the Secret Global Fund for Women’s Cancers has been revealed, which plans to raise ‘at least $5 million annually to examine and address racial and gender inequities and unlock new innovations that improve cancer outcomes for all women’.

Martha Pease, Victoria’s Secret’s chief marketing officer, added: ‘With The VS Collective, we are creating a platform that will build new, deeper relationships with all women.

‘Through a series of collaborations, business partnerships and cause-related initiatives, we’re bringing new dimensions to our brand experience.

‘In marrying our new partners’ energy, creativity and perspectives with our network and scale, we can transform how we connect with and show up for women.’