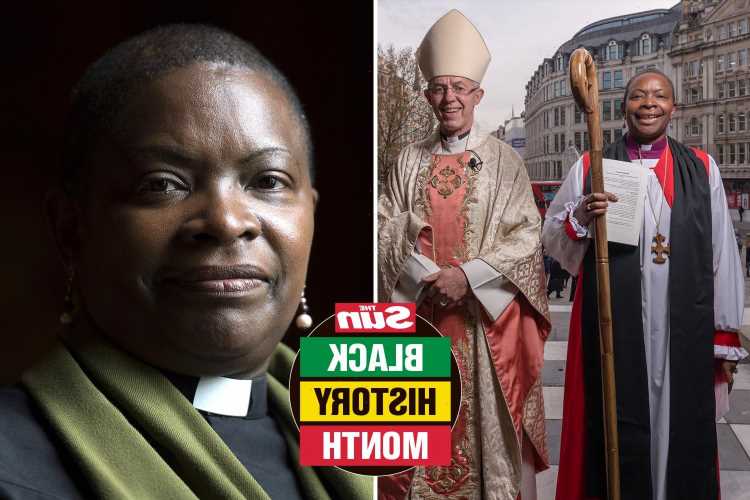 This October, The Sun is celebrating Black History Month by telling the stories of high profile people from the world of entertainment, politics and sport.

Here the country's first black female bishop, the Right Reverend Rose Hudson-Wilkin, Bishop of Dover and former Chaplain to Queen Elizabeth II, writes on why black people are not respected enough in the workplace and that change is not happening fast enough. 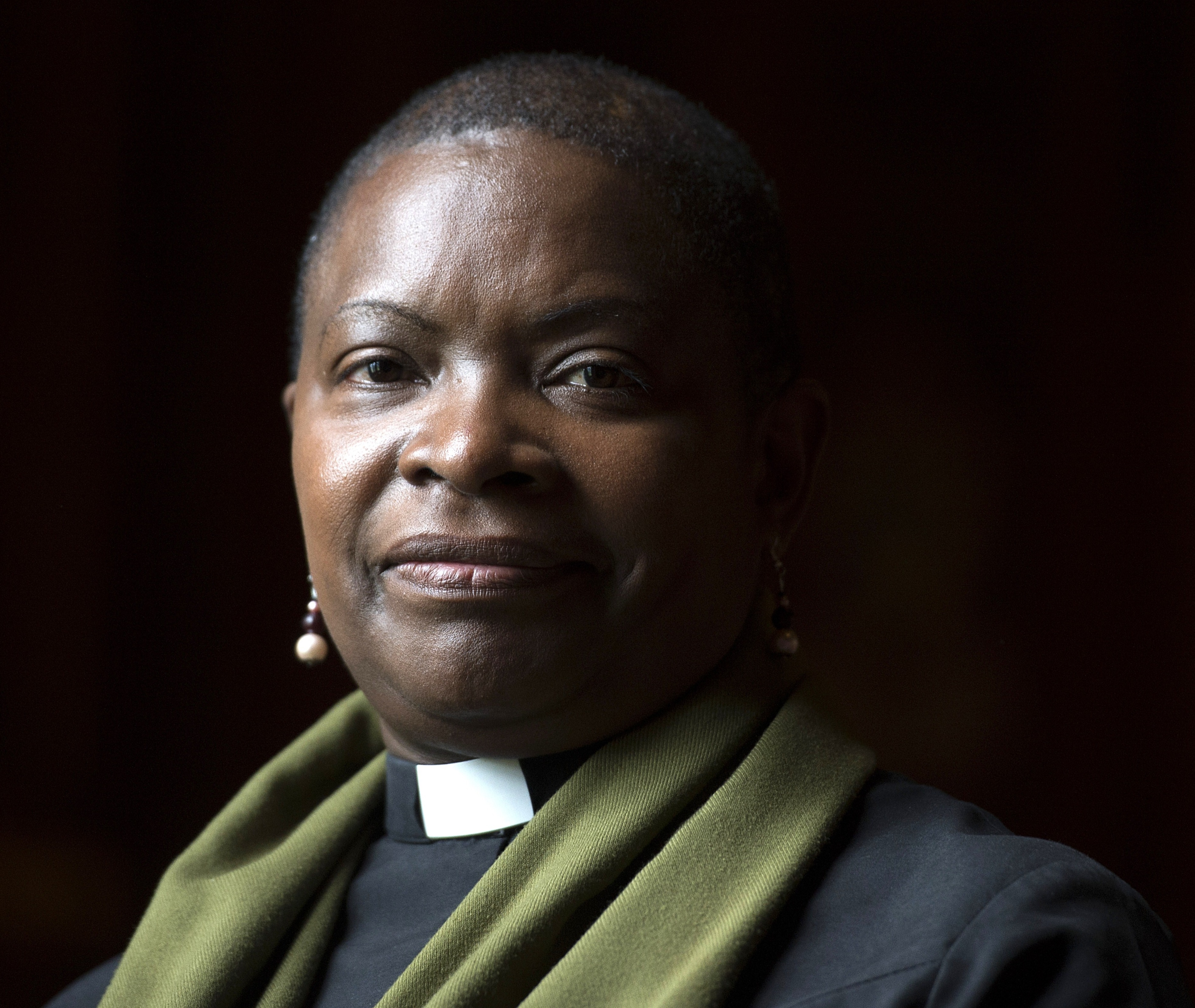 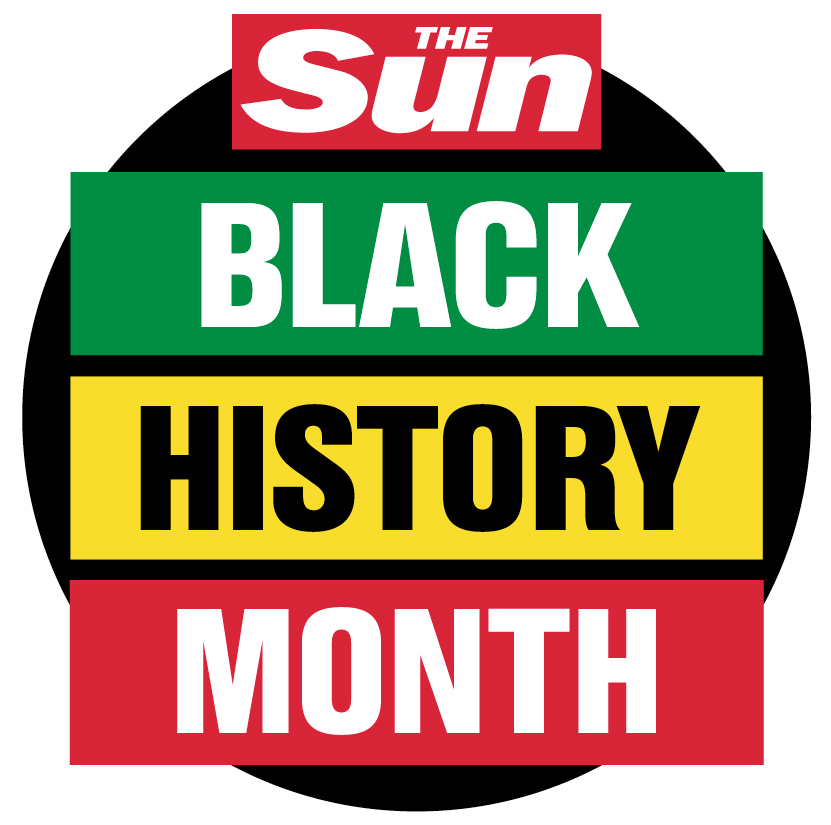 I TAKE a huge amount of pride in the people I serve through the Church of England.

I was brought up in Jamaica to do everything well and I knew ministry was my calling from the age of 14.

I first came to the UK to train as a Church Army Evangelist because they had women in leadership roles within the church.

At that time, 1982, they did not allow women to be ordained.

When the church finally accepted women in 1994, it was both a pain and a joy – I liken it to childbirth.

For a long time we had been rejected and some women I knew were too old to be recognised.

I was invited to be one of Her Majesty’s Chaplain in 2007 and a made Chaplain to the Speaker of the House of Commons in 2010.

But I only ever see people, not titles. And that’s what I hope for my children and grandchildren too.

I want them to be judged on who they are as a person, not the colour of their skin.

Sadly, black people are often judged in that way.

Black people are rarely looked at in the same way that white people are looked at and the assumptions that are made.

If a black person or a woman is in a role and doesn’t do a good job then people will say they tried that and they won’t have another black person.

No one ever says that to a white, mediocre man.

We’re just not respected for what we bring to the table.

When the church finally accepted women in 1994, it was both a pain and a joy – I liken it to childbirth

I don’t think Black History Month should be a month – it should be all year.

Black history is all our history – it’s not just October and then we forget about it again.

Our learnings from this month should stay with us throughout the year.

Of course, things have gotten better in the last few years, but it’s not fast enough for my liking.

A young woman at a crossroads in her life told me that while cleaning her house, she saw me being interviewed on the television.

She said to herself, "If she can do that so can I." Today she is a priest.

By the grace of God I’ve been able to make a difference through my vocation.

In South Africa, there is a word, “Ubuntu”, which means “I am because you are.”

What that means is nobody is an island – we are all interconnected.

When we don’t care about each other and our environment, it comes back to bite us. 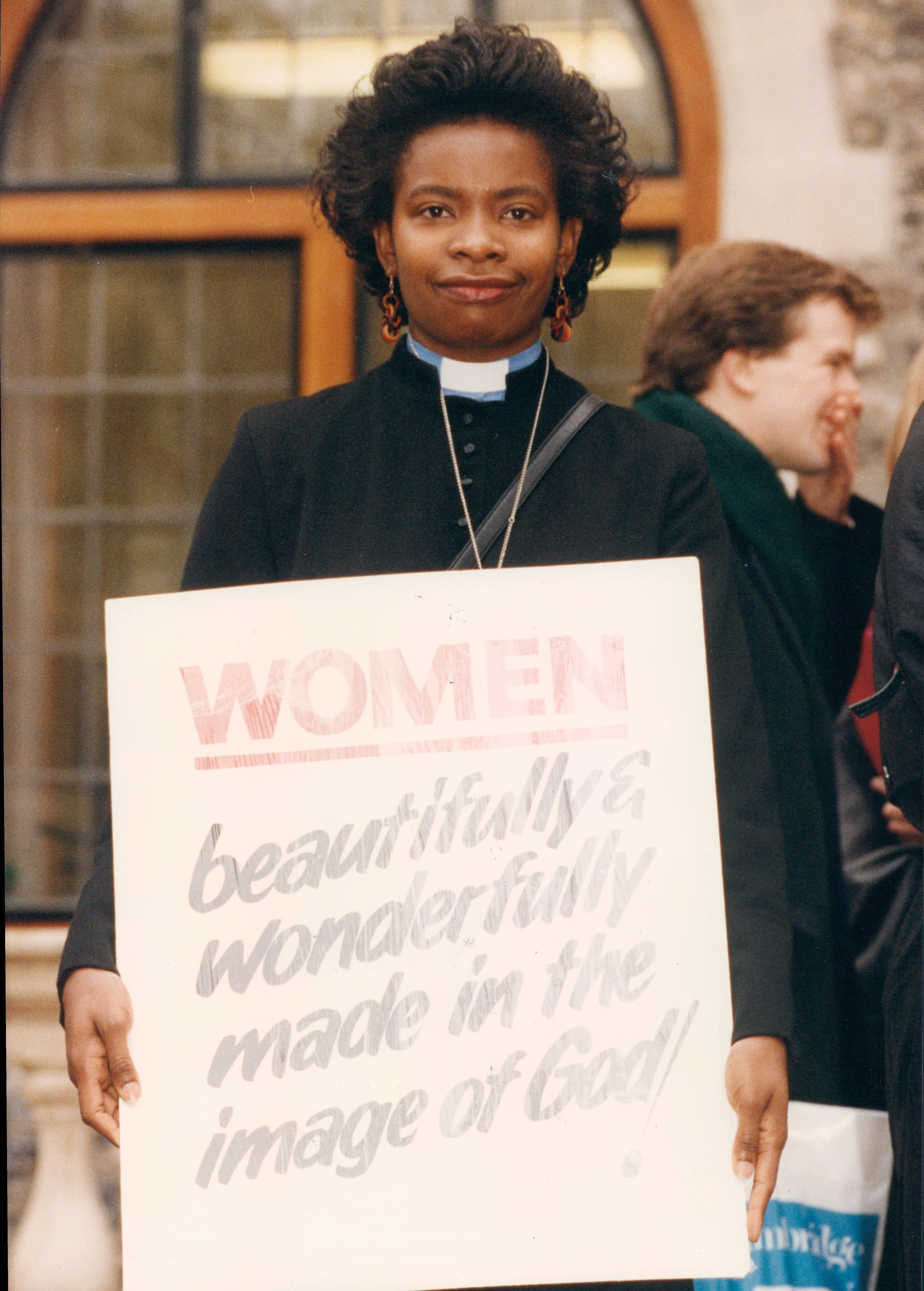 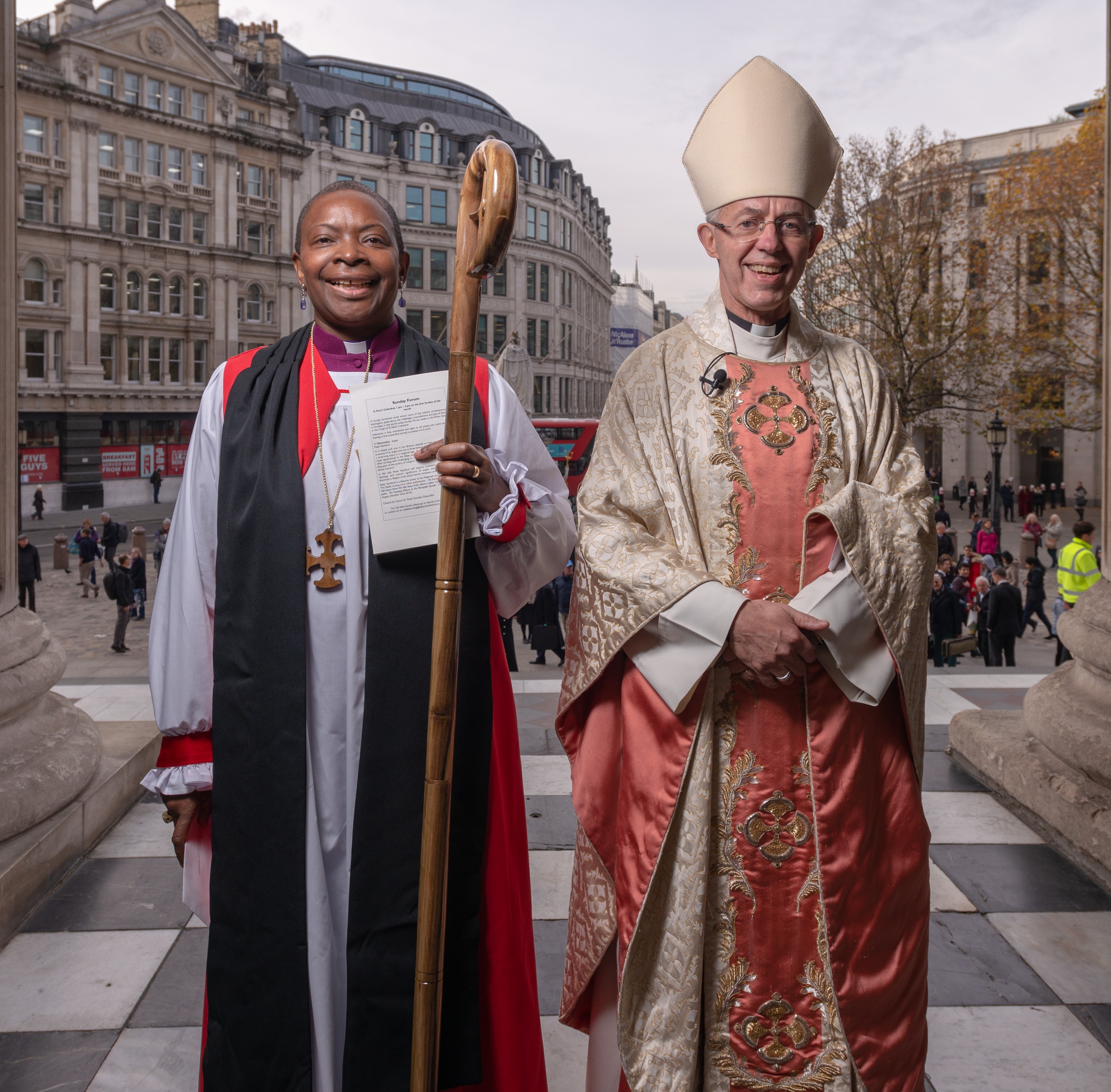 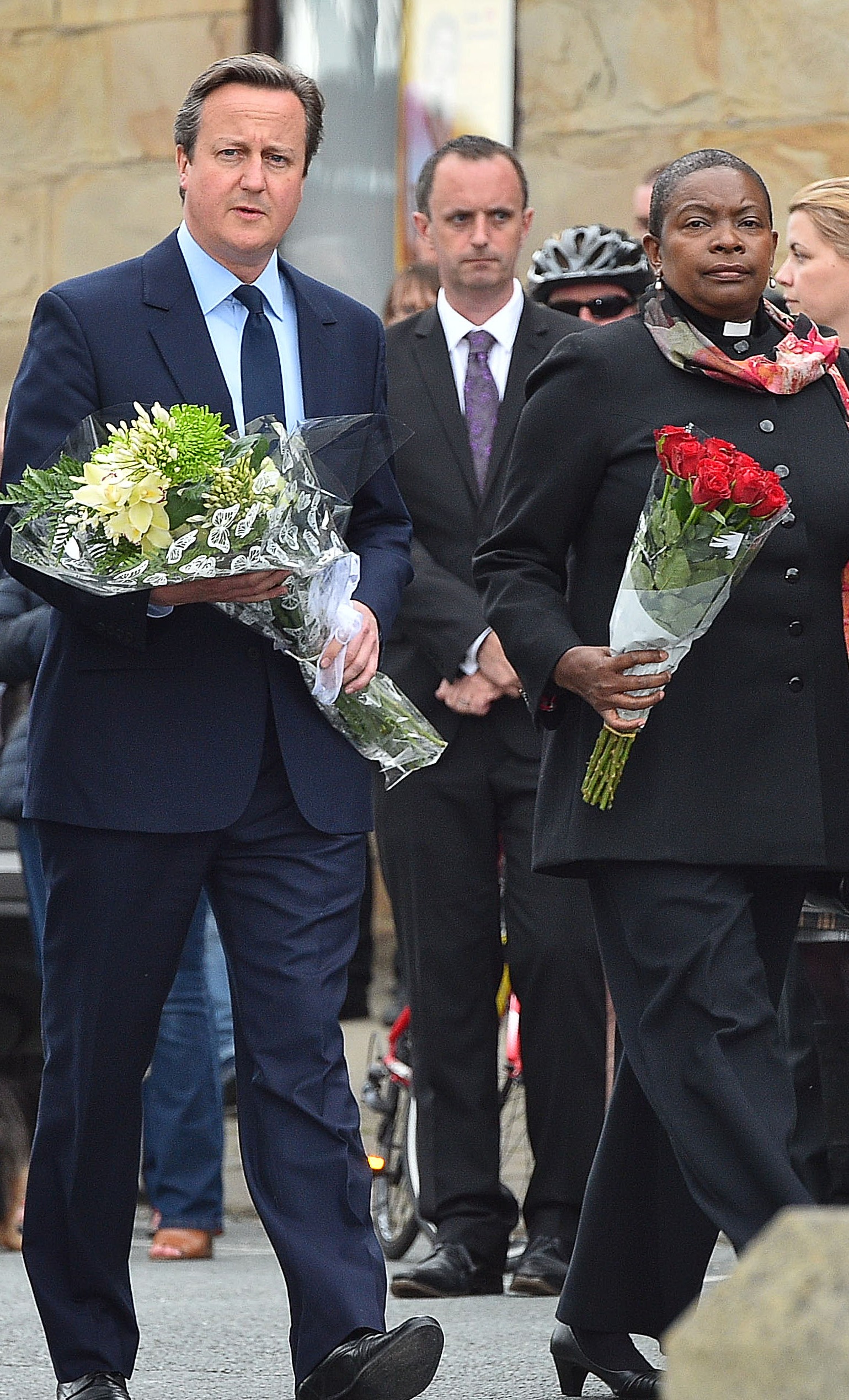