Wilma Rudolph overcame a lot of adversity in her quest for gold at the Olympic Games. As a child, the celebrated track and field athlete — whose medal count includes three golds in 1960 and a bronze four years earlier — was told she would never walk again after being stricken by both polio and scarlet fever. She didn’t learn to walk again until she was six and wore a leg brace until she was 12, but Rudolph was determined not to be defined by her disability and fought her way back to health, ultimately earning the title of “The Fastest Woman on Earth.” She was also a role model for Black and female athletes and a civil rights pioneer.

Although Rudolph passed away in 1994, her story is still relevant today, and Roots of Fight, an apparel and media brand that celebrates legendary athletes, has created a special collection to honor her legacy. 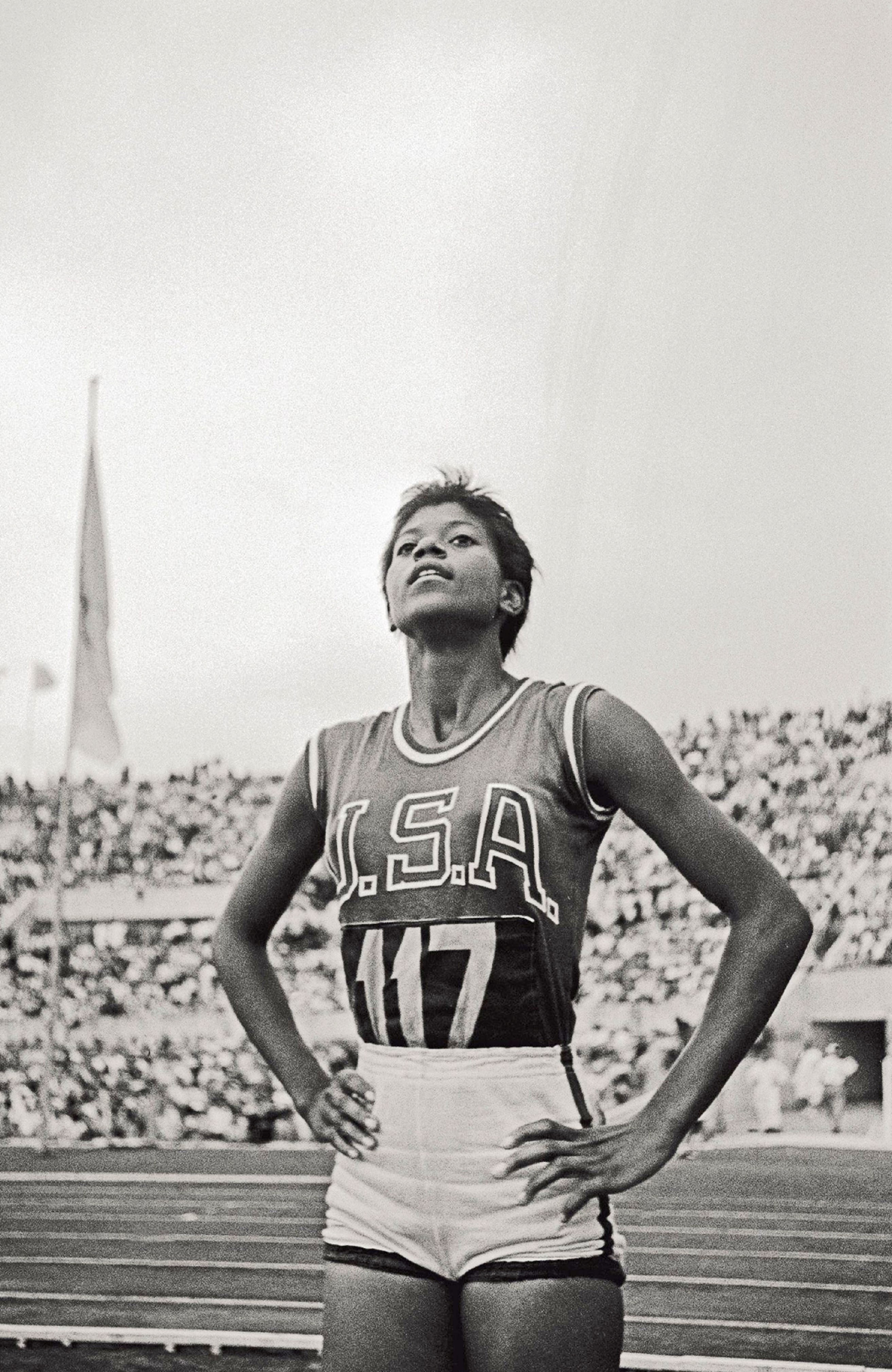 Called the Wilma Rudolph Collection, the line of T-shirts and long-sleeve shirts, some of which sport images of the athlete, will be available starting today on the Roots of Fight e-commerce site. The line will retail for $48 to $80.

“Our mission as a company is to story-tell,” said Natalie Dimbleby, co-owner and chief operating officer of Roots of Fight. “We make apparel with the purpose of honoring our icons and amplifying their voices to a new generation. Wilma Rudolph led an exceptional life and showed incredible perseverance from being told she would never walk again to becoming the fastest woman in the world. Wilma wasn’t just an incredible Olympian — she helped change culture by showing that nothing is impossible. The determination and courage Wilma demonstrated has inspired and set a strong example for all women around the world today. Her story must be told, and told again, and celebrated everywhere anybody celebrates greatness.”