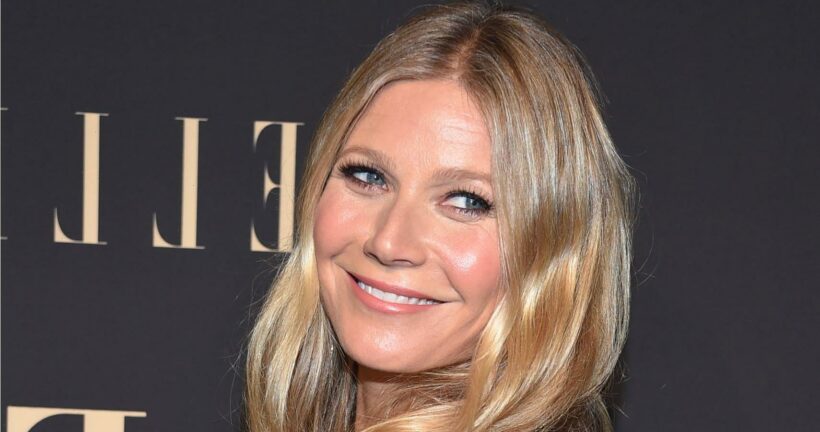 After winning several accolades, including the Academy Award and a Golden Globe, Gwyneth Paltrow has scaled back her acting career since 2008. She has majorly starred in movies of the Marvel franchise, but her primary focus has been shifted to grow her wellness and lifestyle brand Goop. While actors have failed to establish their lifestyle brands over the years, Paltrow has managed to increase Goop’s fortune to a whopping $250 million. The idea to develop her business came through her movies when she traveled to international destinations but never knew the best eateries. She started curating a list of the best food destinations and launched a newsletter to gain steady subscribers before going big. The name Goop came into existence with the first and last letters of her initials, and someone advised her that every successful business has double O’s in their brand identity.

From cookbooks, e-commerce, product lines to physical stores and wellness programs, Gwyneth Paltrow has taken Goop to new heights with every passing year. Let’s take a look at the several ways she managed to grow her company.

By the second year of the Newsletter, Goop had managed to accumulate 150,000 subscribers. Only after building a loyal following, Paltrow decided to monetize her brand. She began by launching her cook in 2011 called My Father’s Daughter: Delicious, Easy Recipes Celebrating Family And Togetherness. Her follow-up book was released in 2013 called It’s All Good which became an instant New York Times bestseller, as noted by The CEO Magazine. Her detox programs were introduced via her newsletter, where she detailed recipes that led to healthy living.

In 2012, the business finally stepped into E-Commerce with the launch of the Goop Website, four years after the initial launch. The company started by selling a $95 t-shirt made after collaborating with Kain Label. Goop tested waters with the product, which instantly sold out. After the successful roll-out, the company began collaborating with new brands each week, and today, Goop sells over a hundred products on the website, including their product line.

One of the reasons Goop has become popular is that the brand has continued to set trends rather than following any. Paltrow was one of the first people to talk about gluten-free products, and today gluten-free food has become mainstream. According to Indigo 9 Digital, Goop saw a space to create its product line after studying the website traffic for product-specific articles. The 2015 article about beauty products gained a lot of traffic, and a year later, Goop launched its first line of products that didn’t use toxic ingredients called Juice Beauty. The line sold out within a week, and another line called Discovery Set was launched for $125, which also sold out.

Businesses need to reinvent themselves, and Gwyneth Paltrow did the same with Goop. Her broader vision was to ensure that Goop wasn’t viewed as just a media company that posted blogs and newsletters. Paltrow had mentioned on several occasions that she wanted her business to be like the Disney Corporation that generates revenues through various platforms. In 2014, Goop opened the first pop-up store in Brentwood County Mart in Santa Monica, California. To raise funds, the brand partnered with at least ten companies that contributed $100,000 each. In 2017, Goop opened the first store and began selling its products at Sephora. The same year, it also collaborated with Christian Louboutin to design shoes and CB2 for furniture. The company has generated 70% of its revenue for its product line, including dietary supplements and G. Label Product Line. The sales had grown by 50% in 2019.

Goop focused on the three important Cs of a business: Community, Content, and Conversation. To create a community and hear from the fans, the company launched a wellness symposium called In Goop Health in Los Angeles in 2017, as stated by Goop. The program had a panel of experts from the health food industries who openly discussed the fans. The tickets for the wellness program cost between $650 to $4,500, and the exclusivity with the high prices sold out tickets faster than expected.

Gwyneth Paltrow decided to connect further with customers and offer life experiences from people of various fields through The Goop Podcast, launched in 2018. It began by introducing the ultimate celebrity: Oprah. The podcast has speakers join conversations every week to talk about mental health, improving diet, and sexual wellness programs. Paltrow has also had celebrity guests such as Alicia Keys, who discussed taking self-care and embracing flaws, as reported by Keys Soul Care.

1 Reaching Everyone Through OTT Platforms

Gwyneth Paltrow decided to venture into the world of the online streaming platform with her documentary The Goop Lab on Netflix in 2020. Gwyneth Paltrow hosted the series to promote her brand, which was criticized for making false health claims. She shut down the rumors by delving into various techniques and wellness activities with her employees. She took the chance to sell the products used in the documentary on her website, which sold out instantly.

From cultivating a strong following to using several platforms to boost its sales, Gwyneth Paltrow has used her unique perspective on health and wellness to develop her successful brand. She has released a new docuseries titled Sex, Love & Goop in October 2021, which can be streamed on Netflix.

READ NEXT: Self-Made G.O.A.T.: Inside The $240 Million Business Empire Of Serena Williams