Ronen Rubinstein and Jessica Parker Kennedy secretly said “I do” just three months after the actor popped the question.

The “9-1-1: Lone Star” actor revealed in an interview with Hello! magazine that he married his “best friend” and “favorite person in the whole wide world” back in August.

“I’m very out there to the world and I really let the fans in and I’ve built a tremendous bond with them,” Rubinstein, 28, told the outlet. “But we wanted to hold on to a little bit of privacy, especially for something so intimate and so personal.”

Kennedy, 38, added that the small wedding only had about 30 guests in attendance and was planned very last minute.

“We wanted to be married so badly and we didn’t really know when, how, where and why and in the end we planned it really quickly,” the Canadian actress said. “My cousin has lots of acres of land just outside of Calgary with horses and cows and it’s a gorgeous property, and he was very kind and he said yes when I asked him if we could get married there.”

Given the urgency of the big day, the “Flash” actress didn’t have a lot of options when it came to finding a wedding dress — which she ended up getting off the rack at Macy’s.

“It didn’t have a price tag on, it just happened to be my size and I really love the 3D trend and my dress has these leaves and it was very whimsy — and we love whimsical things — so I bought it, and it definitely matched that farm chic vibe.” 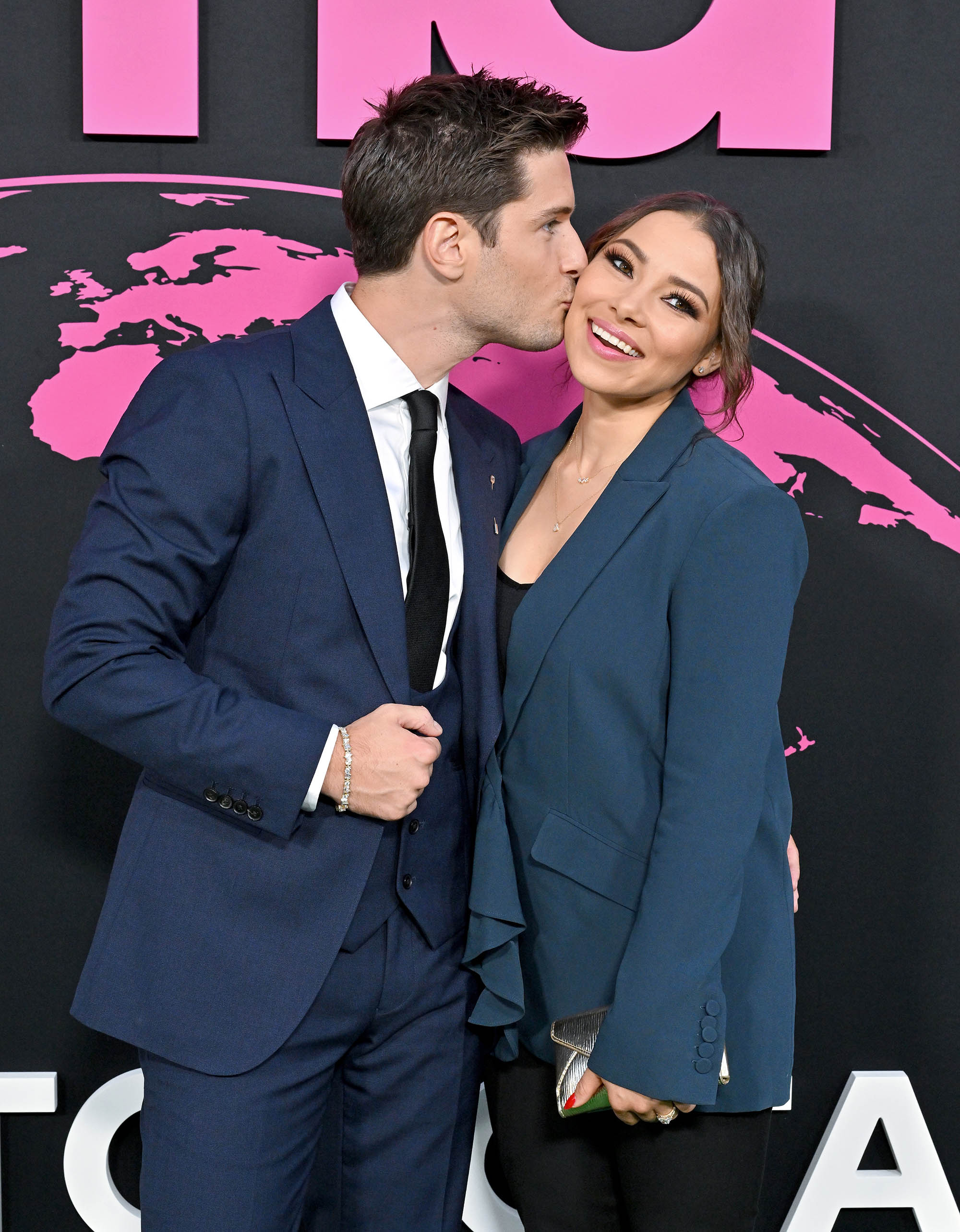 Despite the last-minute pickup, Rubinstein said he was “crying and lost control” the moment he saw his bride walking down the aisle.

“I was such a mess that day. One of Jessica’s best friends played an Elvis song on the violin as Jess was walking down the aisle and all of our family were there, and it was just beautiful,” he said, adding that he could “barely” get through his vows. 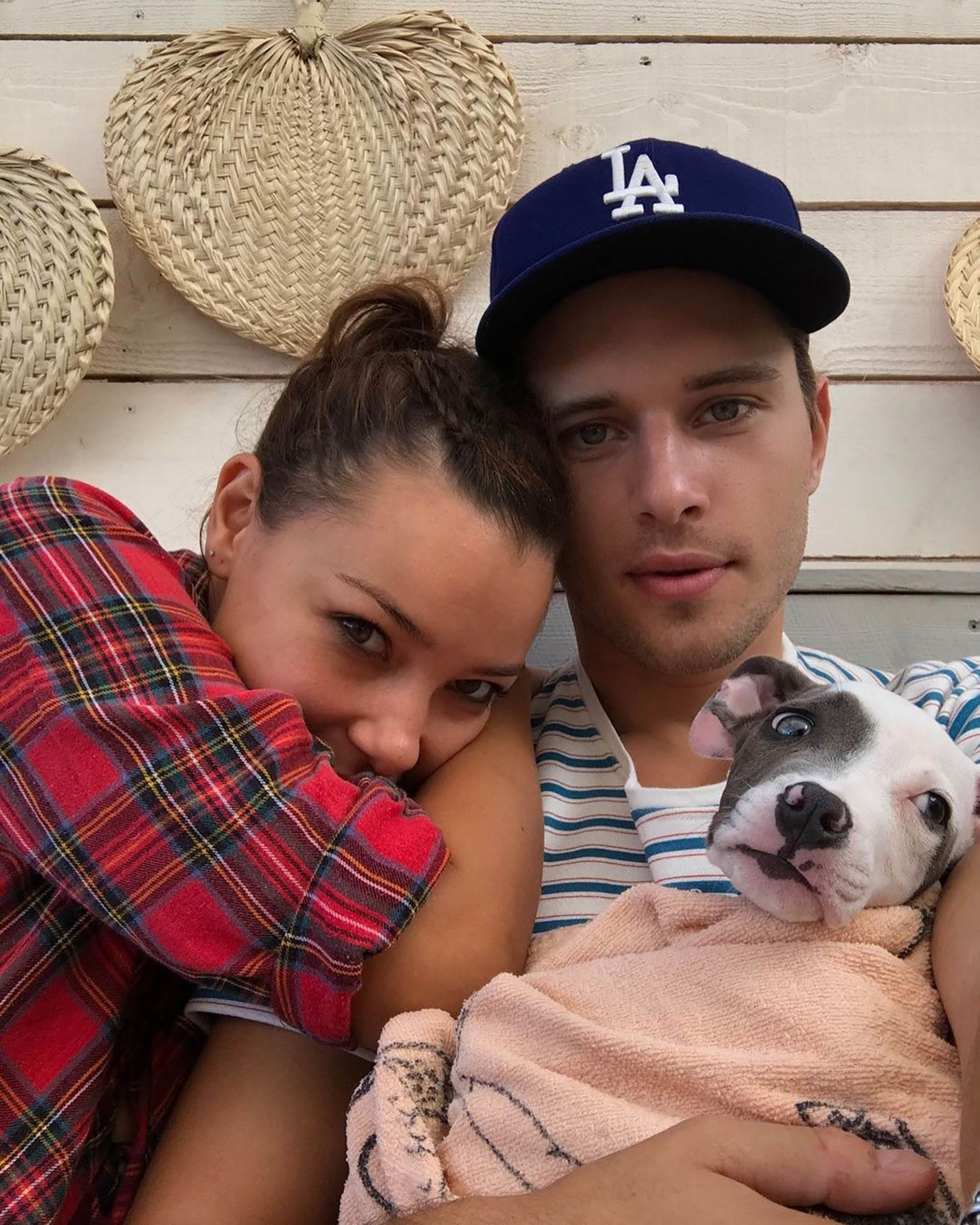 Rubinstein was a “mess” after seeing his now-wife walk down the aisle. 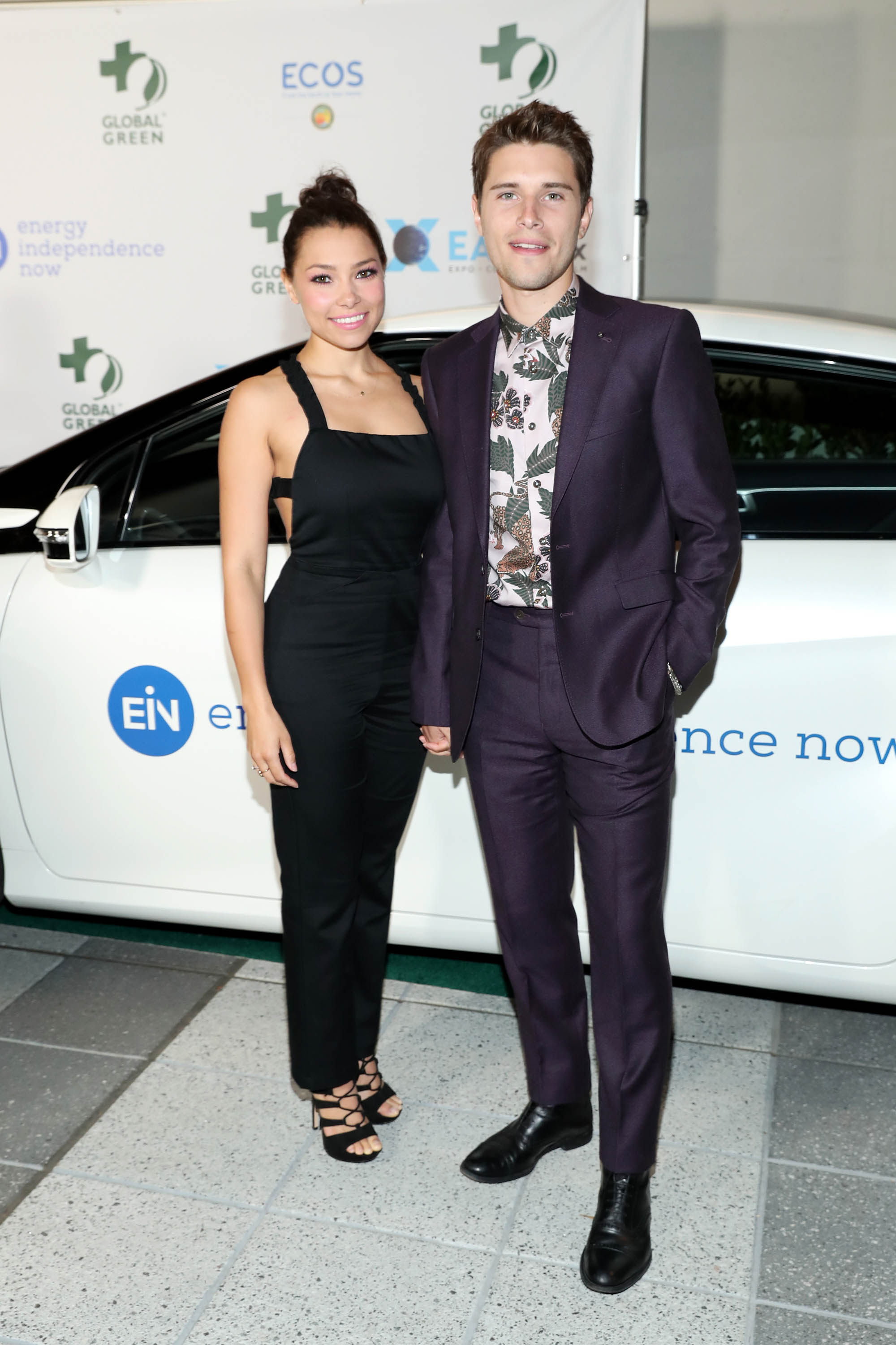 Rubinstein was a “mess” after seeing his now-wife walk down the aisle.

Getty Images for Global Green an