They say distance makes the heart grow fonder, which appears to be the case for Aaron Rodgers and Shailene Woodley.

The quarterback is gearing up for another season with the Green Bay Packers and thinks spending time away from the Los Angeles-based actress will be a “good thing.”

“It’s a busy work time for her, so [my decision] probably came at a good time for both of us to be able to focus on our work,” Rodgers told Haute Living in an interview published Thursday.

“I think it’s going to be a good thing. I mean, her work was shut down for an entire year [during the coronavirus pandemic], and she’s booked a number of projects. She enjoys working and her own routine, which I obviously enjoy, too.”

Their inevitable separation during the 2021 football season may explain why the “Big Little Lies” star, 29, and Rodgers, 37, are in “no rush” to start planning their wedding.

The “Divergent” star added that they’re simply “enjoying” spending time together and being engaged. 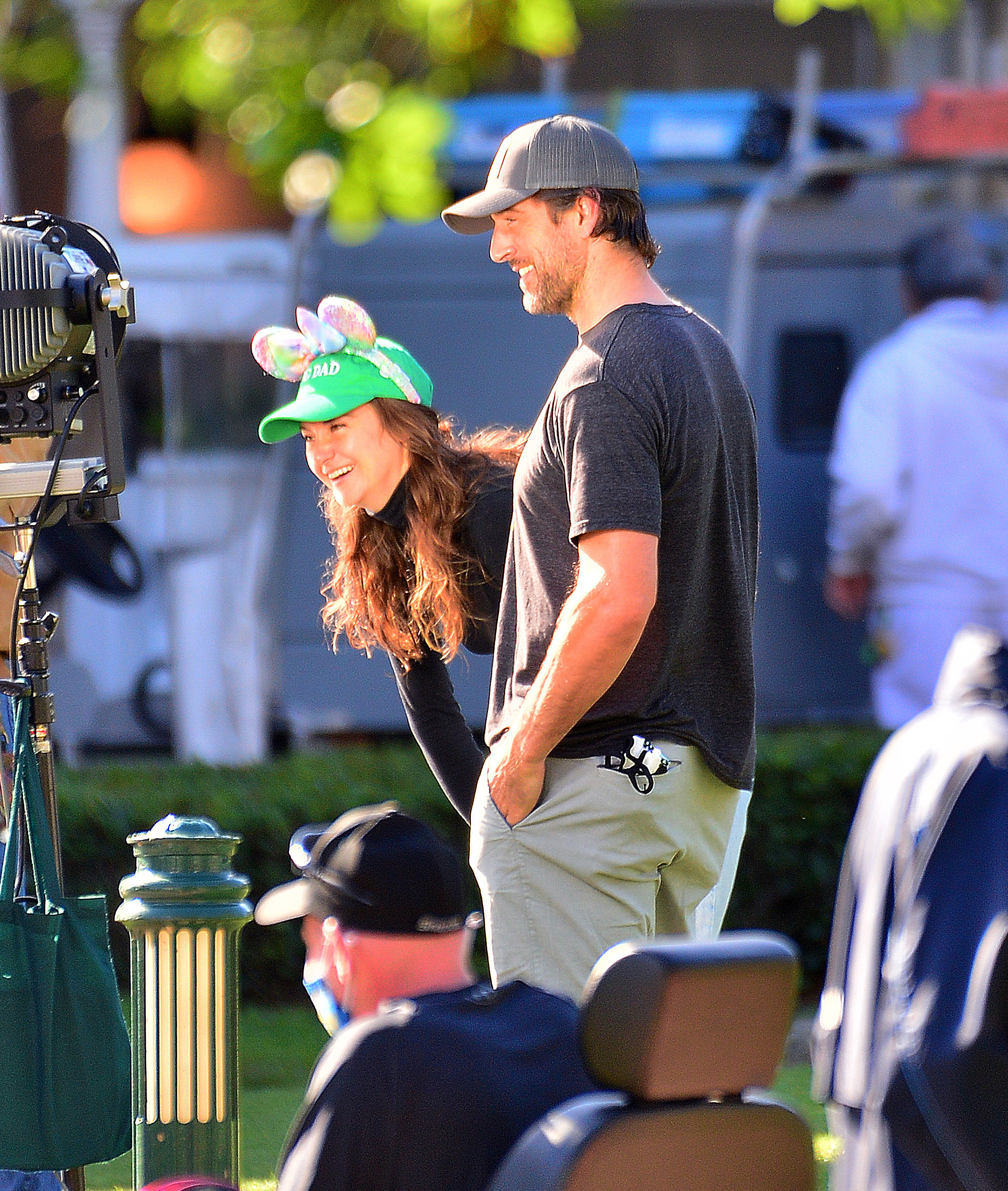 The couple first sparked dating rumors last summer, but the NFL star didn’t announce he was engaged until February — and even then, he didn’t name Woodley as his fiancée.

Woodley ultimately confirmed on “The Tonight Show” that she was Rodgers’ mysterious bride-to-be shortly after he revealed he was off the market.

“For us, it’s not new news, so it’s kind of funny everybody right now is freaking out over it,” she said at the time. “We’re like, ‘Yeah we’ve been engaged for a while.’”