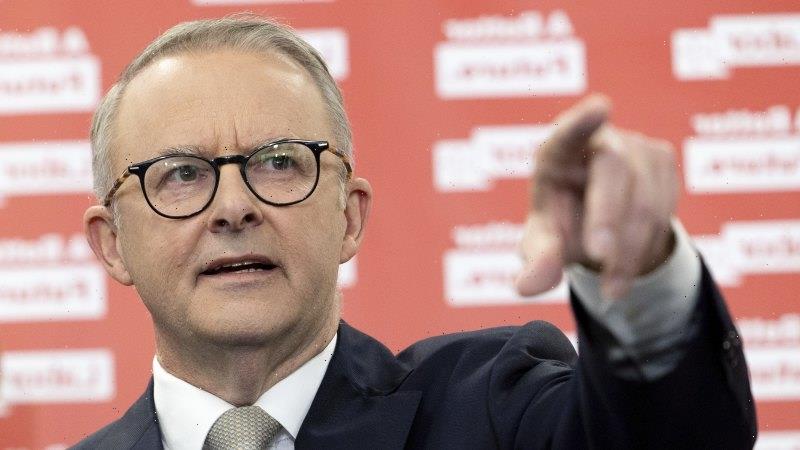 The smartest thing Anthony Albanese did on Wednesday was keep his message short and sharp.

Whatever question he took from journalists, the Labor leader compressed his answer to the bare essentials to avoid distractions from his policy focus on health. 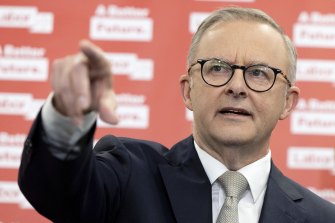 Opposition leader Anthony Albanese is working to control his media conferences on his own terms.Credit:Alex Ellinghausen

Most of all, he called time on the press conference when it suited him.

The need for a new approach was obvious on Monday when Albanese stumbled over the unemployment rate in a way that suggested the Labor team was too complacent to win this campaign.

Albanese had too many messages, seemed unready for the pressure of the media scrum and was caught out badly on basic facts.

The sharper performance on Wednesday showed that Albanese recognised the problem.

First, he was succinct. Second, he did not attempt to answer every question. Third, he controlled the agenda.

It matters, hugely, now that millions of voters are starting to pay attention when Albanese enters the main arena against Scott Morrison. The Labor leader has 366,000 followers on Twitter. Now he has to convince more than half the nation’s 17 million voters.

Morrison launched his pitch to Australian voters on Sunday with a press conference of 1,700 words, including the questions from journalists. Albanese took 4,800 words but it gave him no advantage.

“Talk less, smile more.” The advice from Aaron Burr in Hamilton works today even if it did not work for Burr.

After long and discursive appearances on Monday and Tuesday, Albanese scaled things back to just 1300 words at his doorstop in Melbourne on Wednesday. He cannot keep all his appearances this brief, given he has to be up to the task of taking questions, but he had to change his approach. Morrison, after all, is brusque with questions and often shuts down press conferences when convenient.

The truth is that there is a performative nature to a press conference and the politician who aspires to leadership has to control the crowd. The audience at home must be in no doubt about who is in charge.

This is not a shift in Labor strategy but a change in technique. Labor is focusing on health policy this week, as it always planned, and is targeting the seats it needs to win, but all this will only work if Albanese sharpens his message. It is odd, in some ways, that it took the mistake on Monday for this work to start.