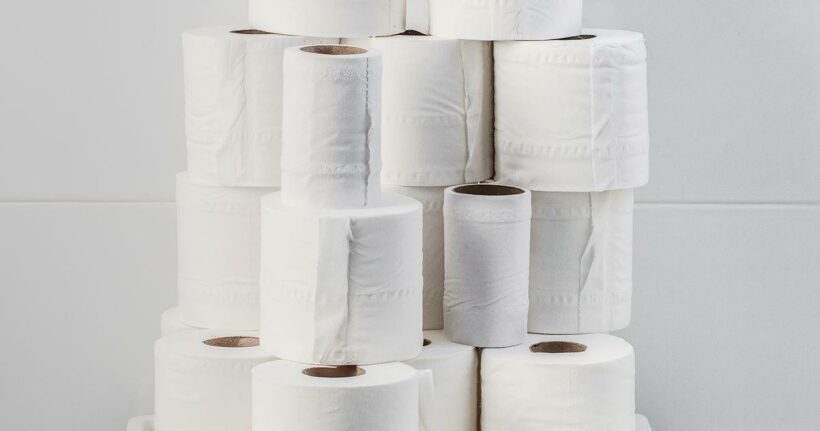 Aldishoppers are raving about a ‘too good to be true’ deal on toilet roll.

Savvy shoppers were amazed by a photo posted online that appears to show packs of 9 rolls available for 49p.

The supermarket chain is well-known for its deals, especially around Christmas time, with the store getting footballer Marcus Rashford to star alongside its much-loved character Kevin the Carrot in its 2021 Christmas advert.

The photo, which was posted in the Facebook group Extreme Coupons and Bargaining, has gained over 2,000 likes and 2,500 comments.

Shopper Sharon Edwards captioned the image: “9 pack of 3 ply loo roll in Aldi only 49p”, along with a shocked face emoji.

Social media users went wild about the price in the comments.

Referencing the panic buying early days of the pandemic, one commenter wrote: “Have Aldi done this so everyone can start panic buying the toilet roll now.”

“Last year these were gold dust, this year they’re practically giving them away!,” another wrote, while another agreed, adding: “And just think, they were like gold dust 18 months ago.”

One commenter said: “Oh how times have changed, wish they'd hurry up and do the same with petrol prices.”

Meanwhile, another said: “I bet they’re gone already. Why so cheap I wonder?”

Some shoppers suggested the price might be a mistake, however the item description on the label seems to match the product.

Bargain shopping giant Aldi often has deals that are only specific to certain stores though, meaning the deal might not be available at all branches.

It’s not the only deal Aldi shoppers have been impressed by lately – they recentlywowed shoppers with the release of a wine advent calendar.

Stay up to date with all the latest on your favourite stars by signing up to OK!'s daily celebrity newsletter.