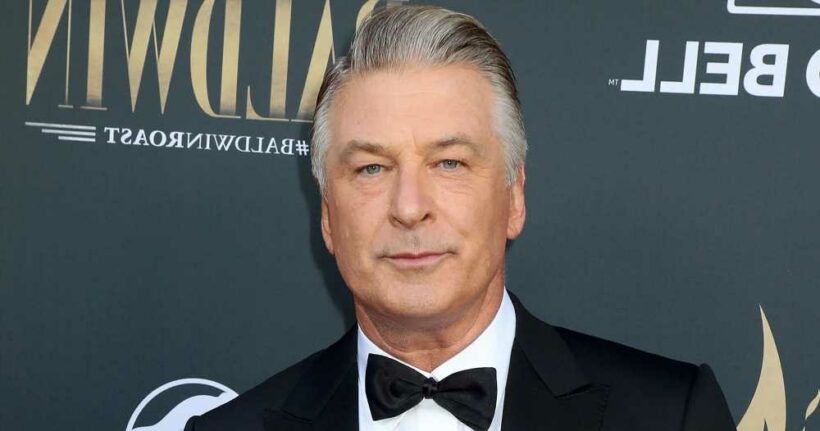 Breaking his silence. Alec Baldwin has spoken out following the death of Rust cinematographer Halyna Hutchins.

Hutchins, 42, was rushed to the University of New Mexico Hospital in Albuquerque, New Mexico, on Thursday, October 21, after a prop gun was discharged by the actor, 63, on set. Director Joel Souza was also injured and rushed to the hospital but has since been released.

“There are no words to convey my shock and sadness regarding the tragic accident that took the life of Halyna Hutchins, a wife, mother and deeply admired colleague of ours,” the 30 Rock alum tweeted on Friday, October 22. “I’m fully cooperating with the police investigation to address how this tragedy occurred and I am in touch with her husband, offering my support to him and his family. My heart is broken for her husband, their son, and all who knew and loved Halyna.” 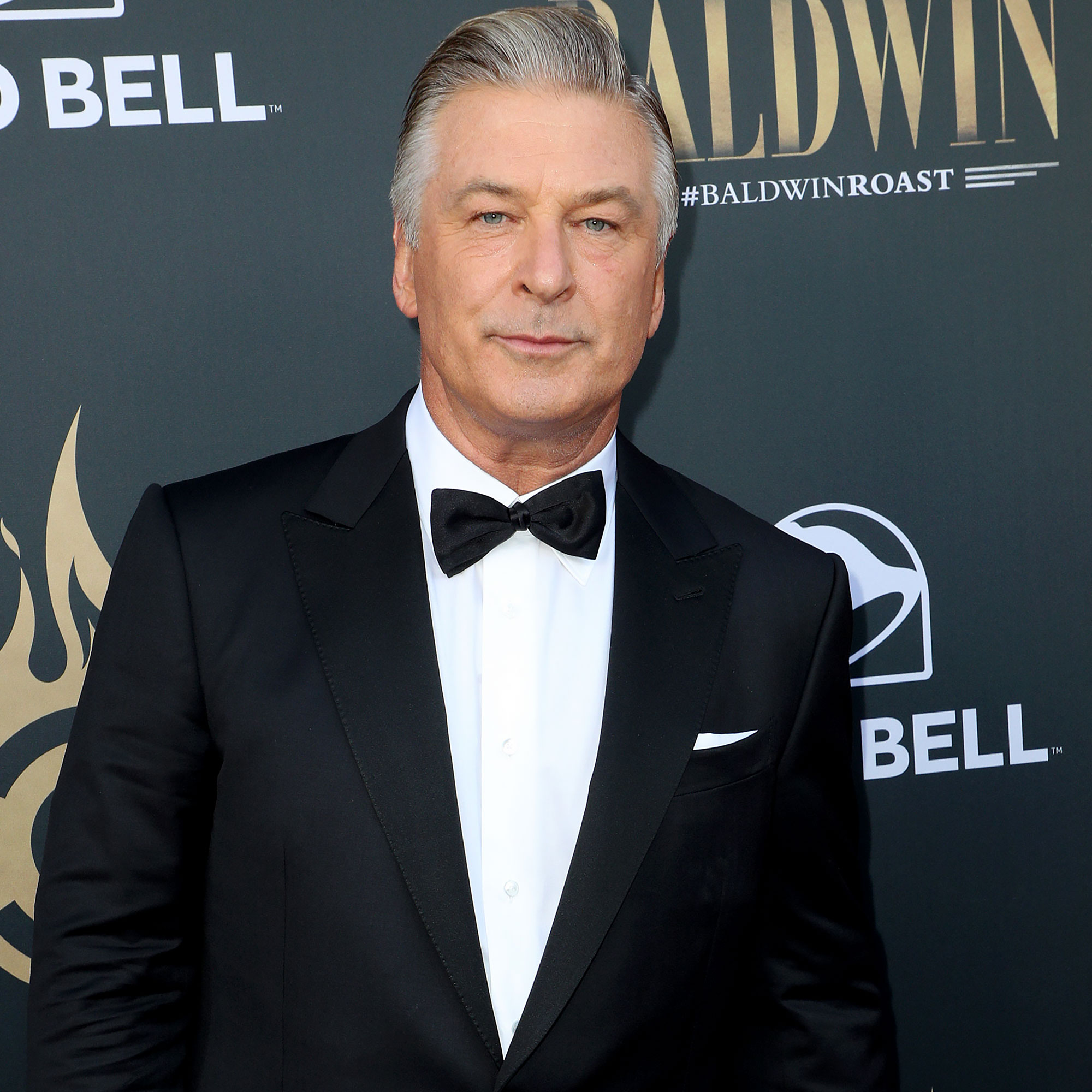 On Thursday, the movie’s production company, Rust Movie Productions LLC, released a statement following the incident: “The entire cast and crew has been absolutely devastated by today’s tragedy, and we send our deepest condolences to Halyna’s family and loved ones. We have halted production on the film for an undetermined period of time and are fully cooperating with the Santa Fe Police Department’s investigation. We will be providing counseling services to everyone connected to the film as we work to process this awful event.”

The Santa Fe Sheriff’s Department did not make any arrests on Thursday, but Baldwin and other crew members were questioned. As more details about the incident emerged, many celebrities and fans shared their reactions via social media.

“I’m in shock. I was so lucky to have had Halyna Hutchins as my DP on ‘Archenemy,’” Joe Manganiello tweeted on Friday. “An incredible talent & great person. I can’t believe this could happen in this day and age… gunfire from a prop gun could kill a crew member? What a horrible tragedy. My heart goes out to her family.” 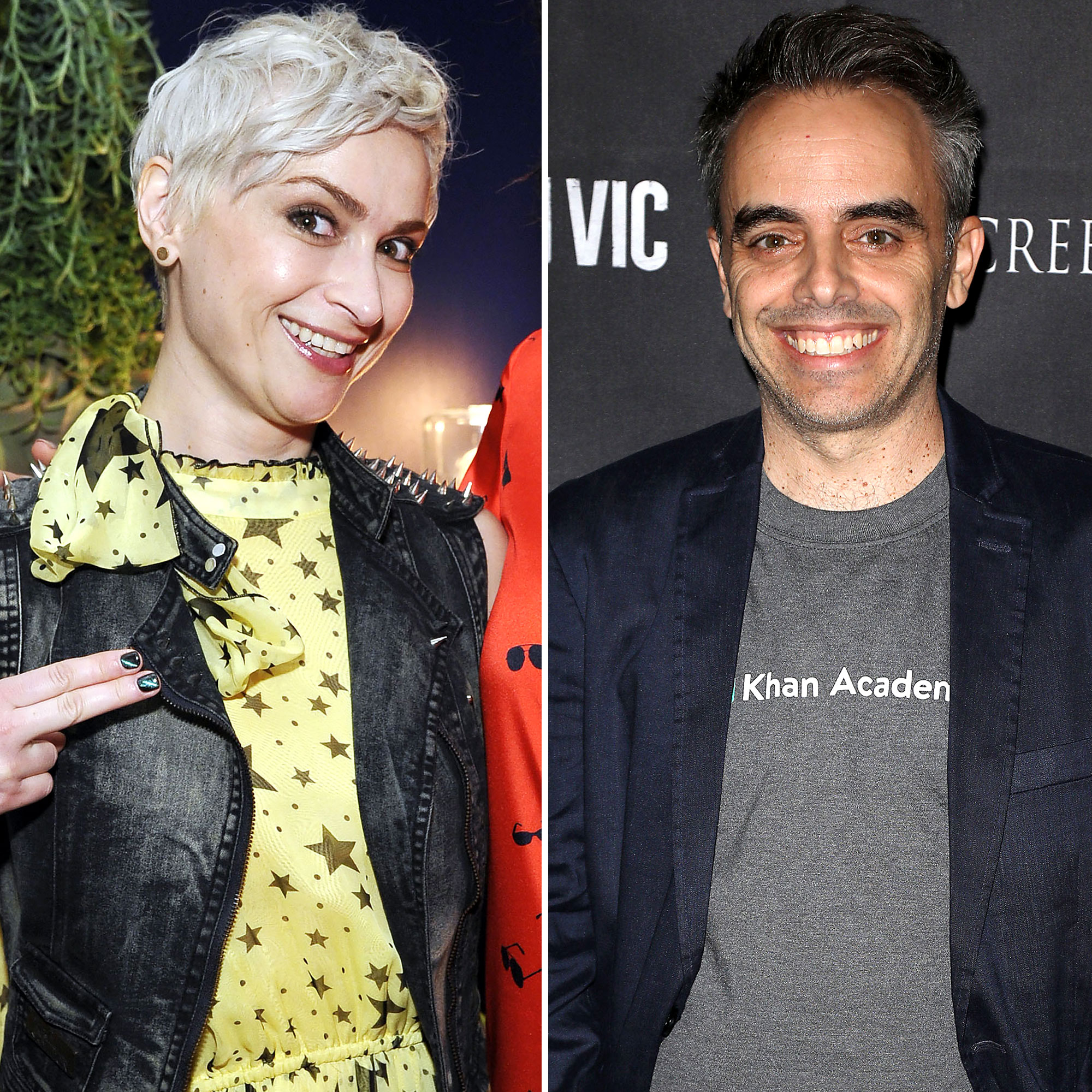 “I just found out DEVASTATING news,” she wrote via Instagram. “My cinematographer for #aluvtale @halynahutchins was killed in a terribly tragic accident on the film set of Rust. This breaks my heart into pieces. We spoke when she was headed to shoot this film. She was so happy and i was so happy for her. It’s hard out here for women cinematographers and this was a HUGE opportunity for her. She was so young and so talented. … This woman was AMAZING. Halyna had a beautiful son and husband. God bless her beautiful heart and soul. Life is so short. You never know when. Rest in peace, my beautiful sister.”

“Not much can be said other than please pray for all involved in the wake of this tragic accident thank you,” Stephen, 55, captioned an Instagram post on Thursday, adding a praying-hands emoji.