‘The Real Housewives of Dubai’ is coming to Bravo in 2022

Lindsay Lohan won’t be joining the ultimate “Mean Girls” quite yet.

Producer Andy Cohen said he would love for the “Freaky Friday” star to bring her lifetime of endless drama to the “Real Housewives” franchise when it shoots its latest edition in Dubai, where Lohan has lived for years.

But he said that the show has already been cast, and it does not include the trouble-plagued actress.

“Let me tell you something. It’s a good idea, Jerry,” Cohen told the “Talk” co-host Jerry O’Connell when he asked about Lohan’s potential on Wednesday.

While confirming that Lohan is not onboard, The “Watch What Happens Live” host wouldn’t dish on who any of the new Housewives were.

“They’re a group of friends,” Cohen, 53, said. “It’s great. We haven’t announced the cast yet. But we’re really excited about them.” 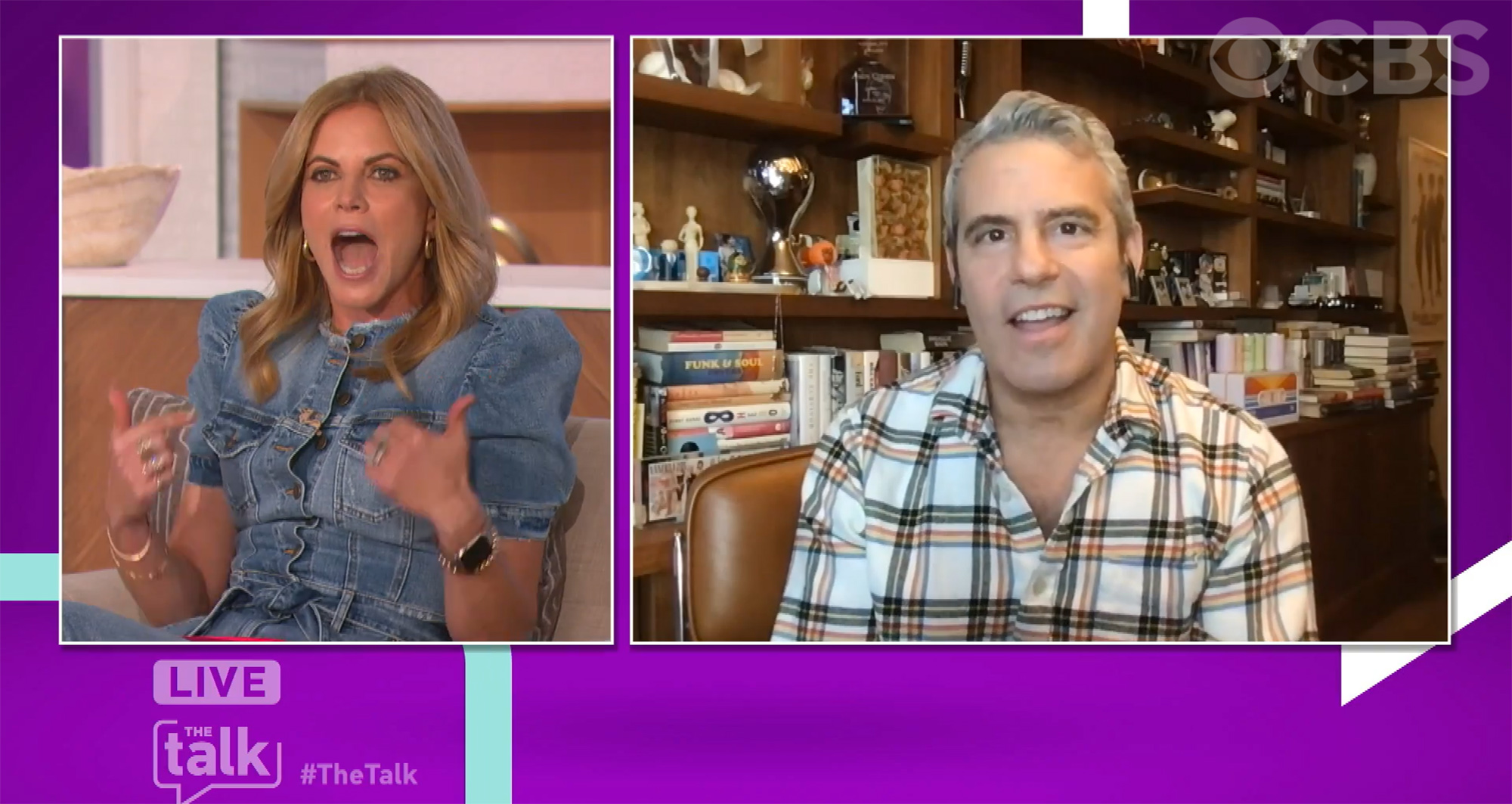 Cohen’s comments follow him raving about Lohan to TMZ on Tuesday. “Do you think Lindsay Lohan would do it?” he asked the paparazzi. “I would love it. I love Lindsay Lohan.”

The location for the new Bravo series is an oil-rich Middle Eastern city, which is located in the United Arab Emirates. 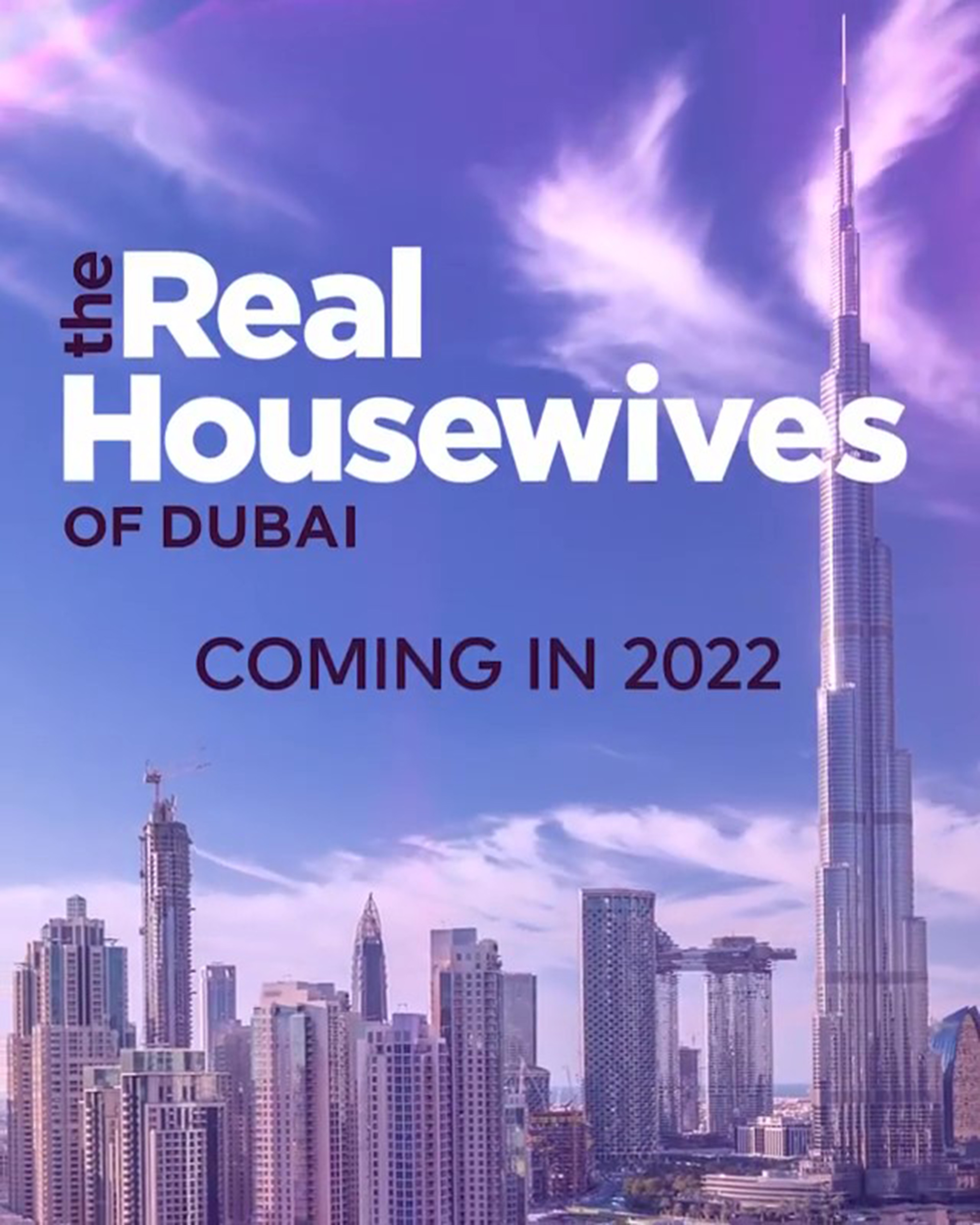 “Everything’s bigger in Dubai, and I couldn’t be more excited to launch Bravo’s first international Housewives series in a city I’ve been fascinated by for years, with an outstanding group of friends as our guides,” Cohen announced on the “Today” show on Monday. “This is going to blow the lid off the entire franchise.”

“RHODubai” marks the 11th city in the franchise, as well as its first international location for the “Housewives.”

“The Real Housewives of Dubai” will premiere in 2022 on Bravo.