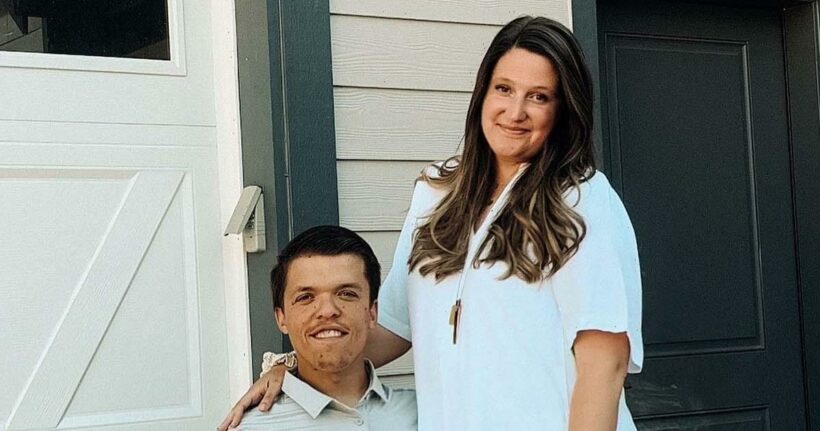 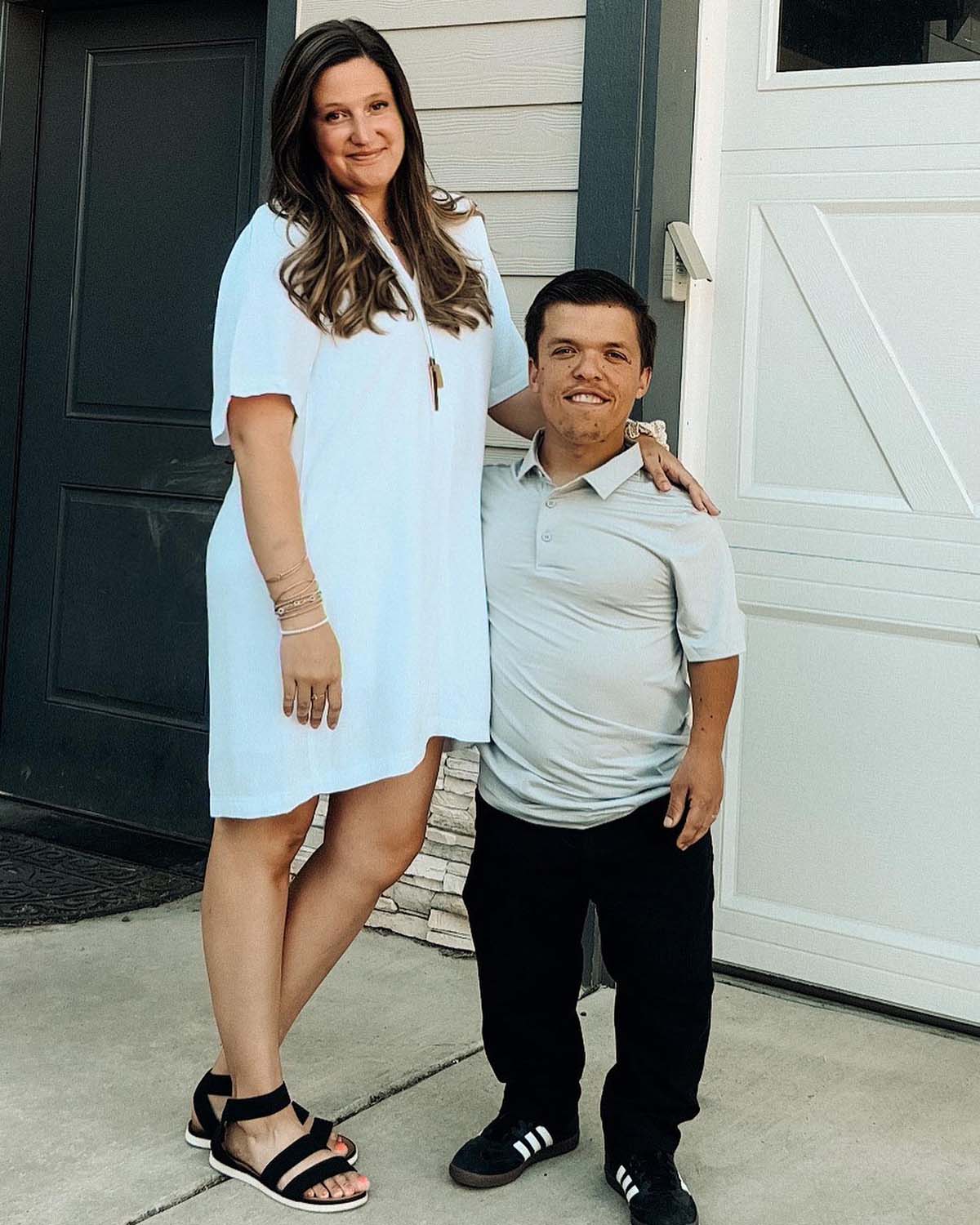 Sharing an update. Tori Roloff revealed whether she and husband Zach Roloff plan to leave TLC’s Little People, Big World in the near future.

“I think our time is definitely coming to a close but we’re trying to enjoy it while it’s here,” Tori, 31, replied when asked how much longer she plans to be on television during a Wednesday, December 29, Instagram Story Q & A.

In a subsequent social media post, the Oregon native cited “all the misconceptions people have of us and our family” as the reason she wants to step back from the reality show, noting that viewers “only get to see what the TLC shows them.”

The photographer and Zach, 32, tied the knot in July 2015. Their nuptials — which took place on the Roloff’s family farm — were shown in a season 14 episode of Little People, Big World.

Since the twosome exchanged vows, they have welcomed sons Jackson, 5, and Josiah, 8 months, and daughter Lilah, 3. Tori has been outspoken about receiving probing questions from mom-shamers about her kids’ health. Along with Zach, the couples’ three children have achondroplasia, the most common form of dwarfism.

The Roloff kids have faced their share of health struggles over the years. In November 2021, Jackson underwent surgery to correct the bowing in his legs. Last month, Zach shared an update on his son’s recovery, noting that it was “tough” to see the progress as Jackson “maybe grows a[n] inch a year.” Tori has also been candid about the possibility of Lilah needing an operation for her strabismus one day.

“When people pick apart our kids’ medical diagnoses, that’s the thing for me,” Tori exclusively told Us Weekly in October 2020. “I’m like, ‘You have to know that we are taking care of it.’ I think when that gets brought into question, I have no patience for it just because Zach and I are very on top of it. We’re very involved in it.”

Zach, for his part, explained that much of the feedback comes from people who feel qualified to tell them what to do after watching them on television.

In addition to dealing with the parenting police, the duo have also been tangled up in family drama this year. In May, Zach’s father, Matt Roloff, confirmed just days before season 23 of Little People, Big World premiered that a portion of the family farm was on the market. Three days later, the motivational speaker alleged via Instagram that his twin sons, Zach and Jeremy Roloff, didn’t want to purchase the land themselves. Zach then took to social media to shut down his father’s claims.

“My dad is manipulating the narrative right before the season comes out,” the TLC star alleged. “Once again, like he has for most his life, [he’s] not taking responsibility for his own actions and blaming others.”

Despite the father-son friction, Matt’s plans to sell the property didn’t pan out in the end.

“All of the families that looked at the farm but couldn’t get their heads around the long-term commitment of purchasing it are now gonna be able to stay here as a short-term rental, so I think Airbnb,” the former computer programmer told Entertainment Tonight on Monday, December 26. We’re gonna set the farm up for more people to share it, for a week or less than a week. So, we’re very excited about that.”