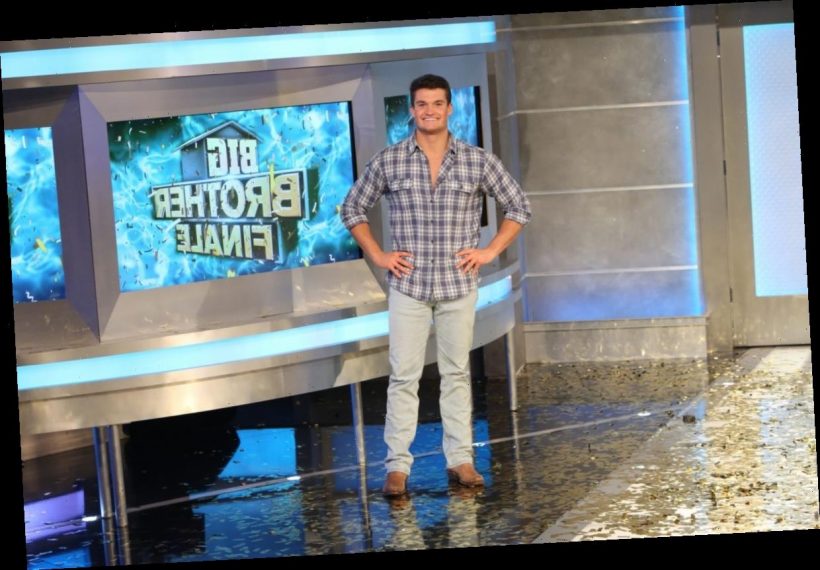 One of the most controversial Big Brother winners, Jackson Michie, launched a YouTube channel where he plans on posting videos he hopes spreads positivity. Many skeptical fans don’t believe the former champ and are calling it a stunt to get cast on MTV’s The Challenge. However, the reality star denounced the rumors.

In the summer of 2019, Los Angeles-based server Jackson Michie competed on Big Brother 21. Shortly after entering the house, he won the majority vote to become Camp Director.

The title gave him the power to banish four houseguests, and he controversially selected three minorities and the oldest contestant. He then flew under the radar as a part of the dominating Gr8ful alliance and showmance with Holly Allen.

However, an explosive argument caused the rest of the house to turn on the couple. Therefore, Jackson resorted to a physical game, winning a record-breaking nine competitions, and aligned with outsiders Nicole Anthony and Cliff Hogg to make it to the final two seats with his then-girlfriend.

Due to his strong and physical gameplay, he walked out “with confetti on his shoulders” in a 6-3 vote.

During Jackson’s time in the house, many viewers didn’t care for his personality as they thought he made microaggressions toward the two Black players and felt he demeaned women.

Following the season, Black Lives Matter protests broke out across the country after a video of the police-related murder of George Floyd went viral. In response, Jackson commented, “all lives matter,” upsetting several fans who felt he downplayed the situation.

He later posted a video acknowledging the BLM movement. Seemingly as a result of his controversy, Instagram sponsors dropped Jackson. A few months later, the BB winner began posting clips of him giving food to the homeless to his Snapchat, claiming he wanted others to do the same.

In Feb. 2021, Jackson launched a YouTube channel where he plans on posting “raw and real” videos of his journey. The 25-year-old noted he wanted to use his platform to help spread positivity. However, some BB fans are not buying it and believe he’s only trying to show he’s changed to make MTV’s The Challenge cast.

The reality competition show has more physical challenges than Big Brother, and the players are more competitive like Jackson. Therefore, he noted he thought he would make a perfect fit for the show while still in the BB house during a wine night.

However, it led to a fight with his then-girlfriend Holly, as she previously dated a reality television personality. After Jackson posted his YouTube video, he responded to those saying he wanted to get cast on the MTV series in a Snapchat story.

The BB winner claimed he currently had “zero desire” to compete on the show because he’s focused on trying to “create a world of happiness” without “toxic reality T.V. bulls**t” as a distraction.

Additionally, he insisted the competitive series presently sits “at the bottom of my list” when it comes to his priorities. Therefore, fans will likely not see the BB21 champ in a new season of The Challenge anytime soon.