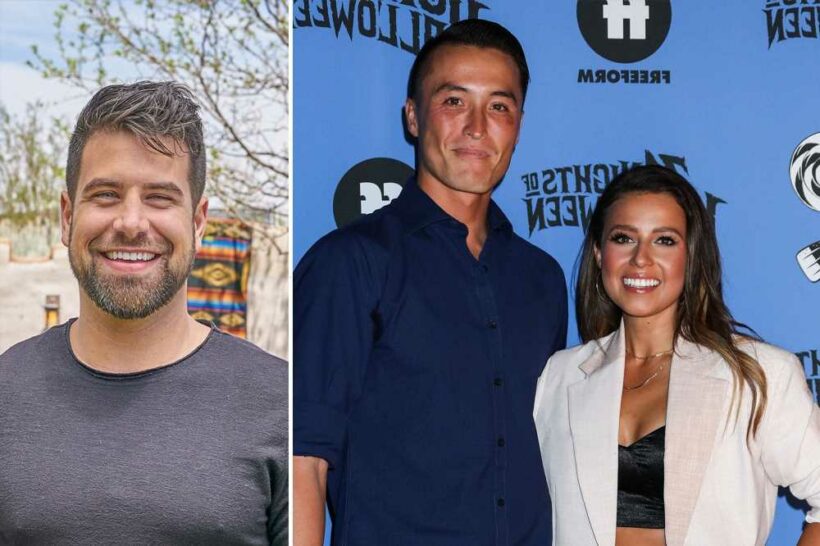 Hannah Brown reveals she had pancreatic cancer at age 11

As one rose blooms, another wilts.

Blake Moynes unfollowed ex-fiancée Katie Thurston on Instagram after it was revealed on Tuesday that the Season 17 “Bachelorette” is dating her former suitor John Hersey.

“I usually like the internet a lot, but one thing I DON’T like is the internet whenever a bachelor nation couple breaks up,” one person wrote.

“today everyone seems to hate blake because he unfollowed katie. people who don’t continue to follow their exes on social media should be PRAISED!!”

Others posted GIFs and memes that expressed their approval of Moynes’ decision to remove Thurston, 30, from his IG feed.

Moynes won Thurston’s final rose and proposed to her on the “Bachelorette” finale that aired in August. However, they called it quits on their engagement by October.

A source told Page Six at the time that the distance between Thurston, a Washington native who has relocated to San Diego, Calif., and Moynes, who is from Canada, became “too difficult to navigate.”

Hersey, 27, who also lives in San Diego, is not only geographically close to Thurston, but “is much more of her type than Blake,” a source exclusively told Page Six. 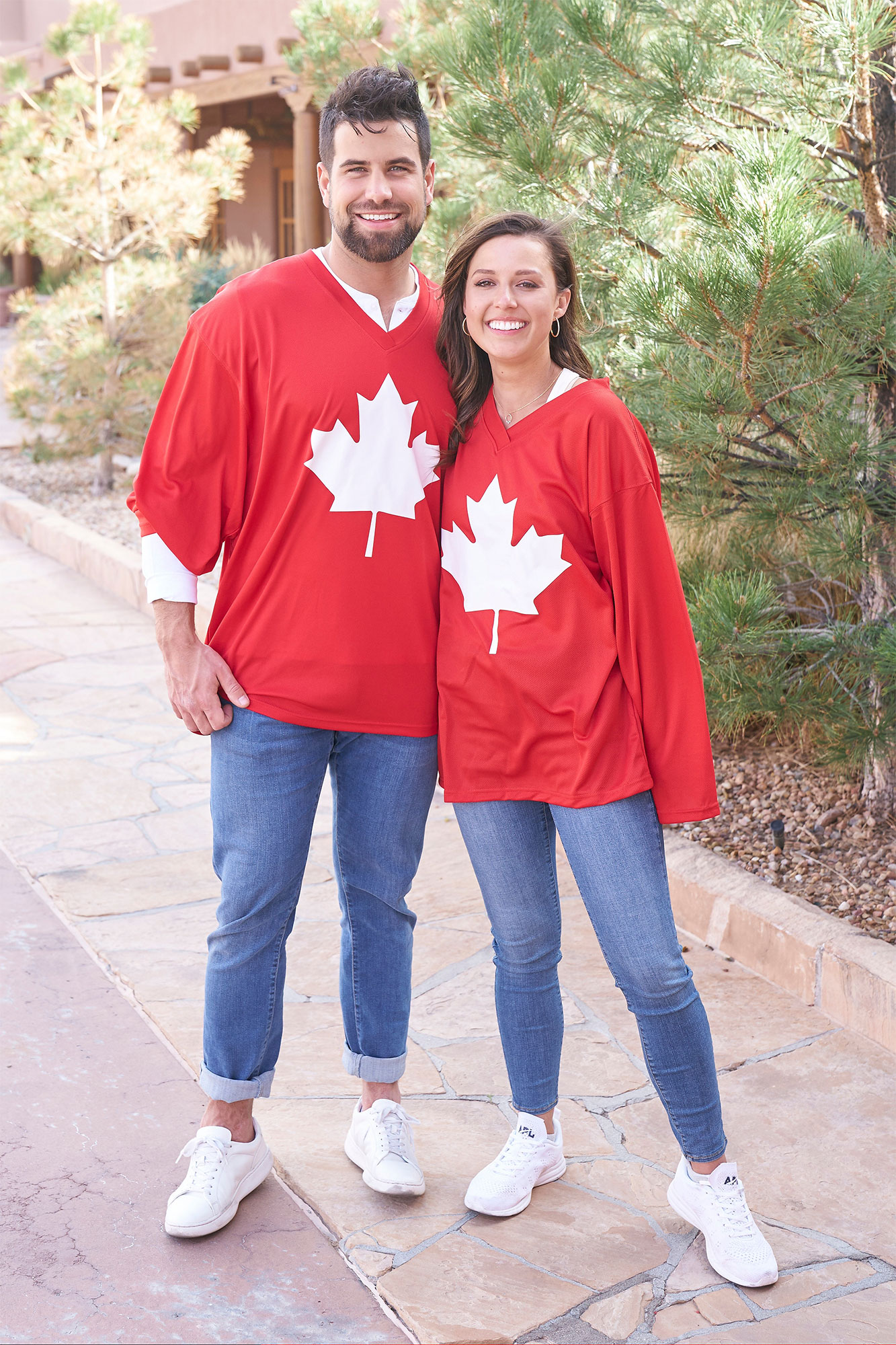 “She finally came to realize that John is a better fit than anyone else she met on the show,” the insider continued.

“She told producers at the beginning of her season that John caught her eye and she regrets that she got distracted by the other men along the way. But she’s hopeful they can start a new chapter off-camera. She’s smitten.”

Thurson implied as much after Hersey’s limo entrance on night one of Season 17. “Yeah, that’s my type. I think that’s my type,” she said to herself after meeting the bartender. “Did he hear me? Play it cool.”

Despite her infatuation, Thurston sent Hersey home during Week 2. Dating rumors circulated in late October when the duo were spotted hanging out together in San Diego with more “Bachelor” and “Bachelorette” alums.

At the time, Thurston referred to Hersey as her “dear friend.” However, her rep told Page Six on Tuesday that they are looking forward to exploring a “newly found romantic connection.” 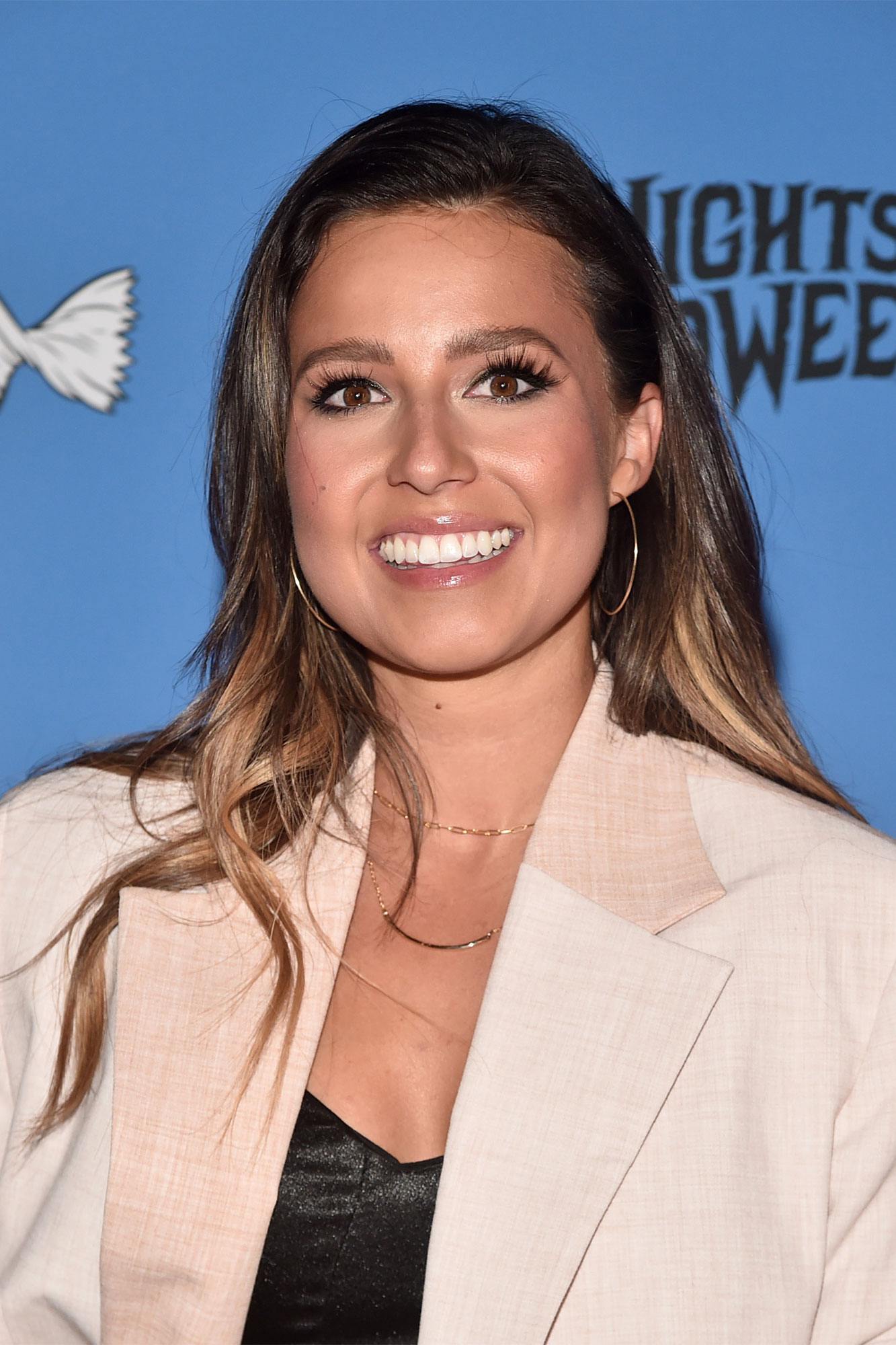 Thurston initially hinted at her romance with Hersey on Tuesday in the final installment of her “12 Days of Messy” Instagram Story series, for which she paired her reality TV exes with songs from Taylor Swift’s album “Red (Taylor’s Version).”

A touching montage of Thurston and Hersey was soundtracked by Swift’s track “Begin Again.”