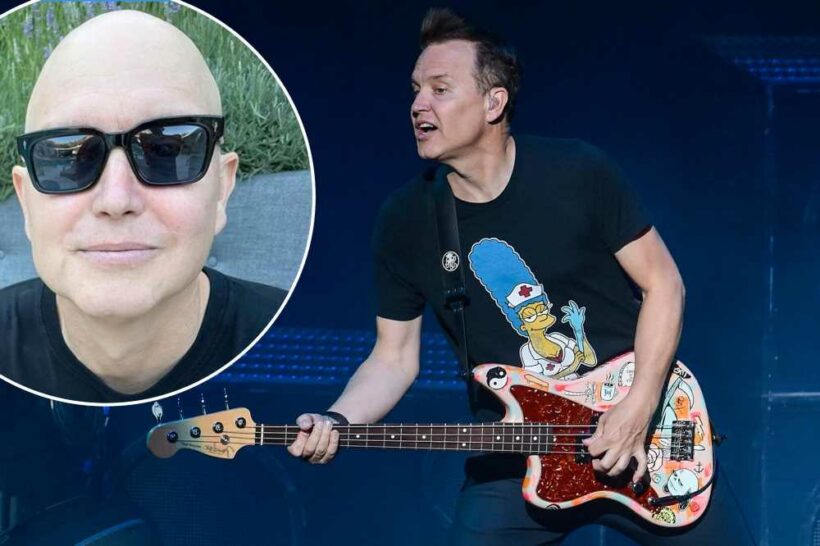 The 49-year-old rocker shared that he has “diffuse large B-cell lymphoma Stage 4-A” during a Twitch live stream with fans, which was captured and reuploaded by a Blink 182 fan account on YouTube. Hoppus was very open with his fans throughout the live stream, sharing detailed specifics about his diagnosis and treatment.

“My classification is diffuse large B-cell lymphoma Stage 4-A, which means, as I understand it, it’s entered four different parts of my body,” Hoppus explained.

“I don’t know how exactly they determine the four-part of it,” he added, “but it’s entered enough parts of my body that I’m Stage 4, which I think is the highest that it goes. So, I’m Stage 4-A.”

Hoppus went on to explain that he had a doctor’s appointment the next day to determine whether or not his chemotherapy treatments were working. The exact date of the live stream is unclear, but Hoppus has yet to share an additional update. 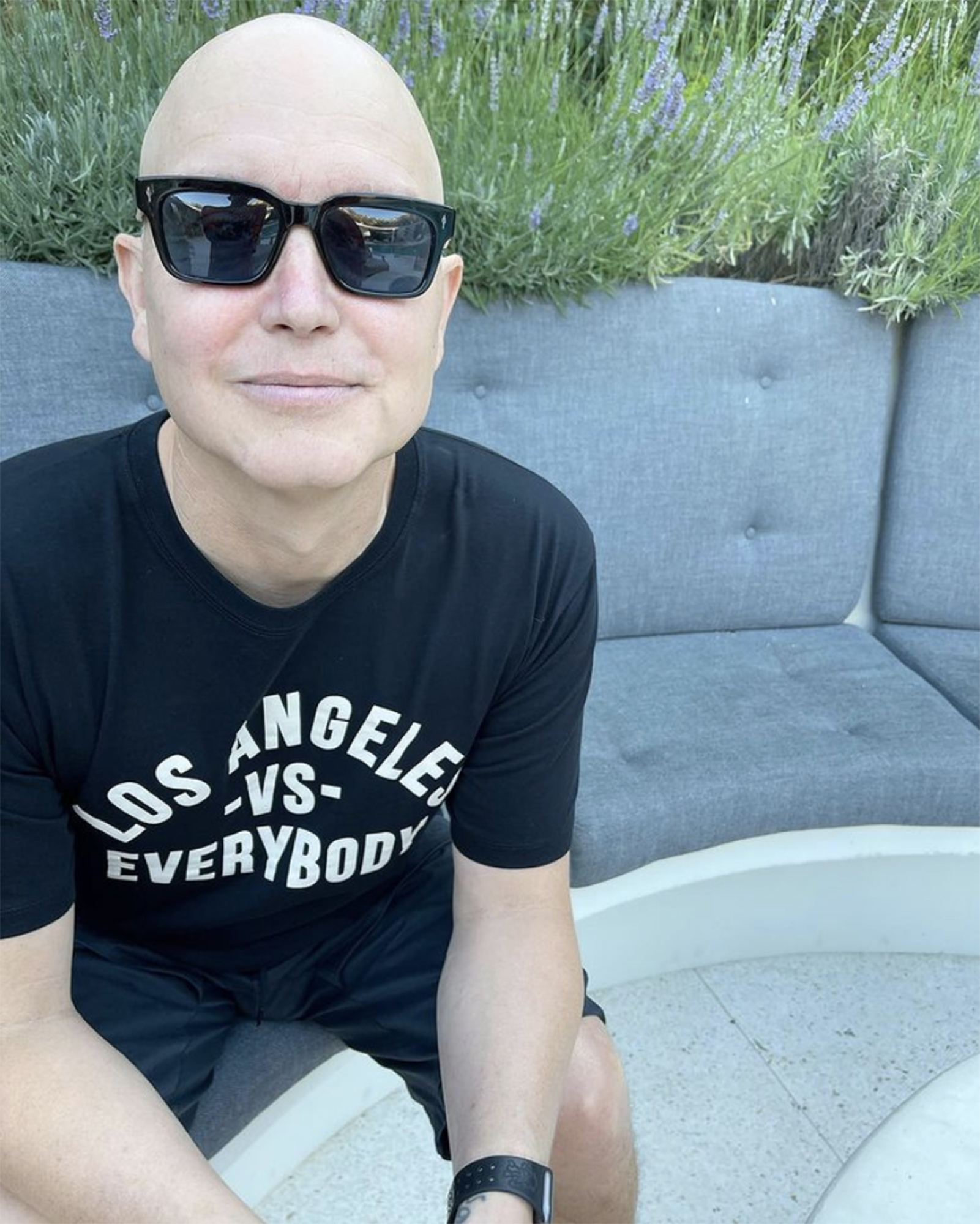 “Ideally, I go in tomorrow and they say, ‘Congratulations, your chemotherapy has worked and you’re all done and you’ll never have to think about this cancer again for the rest of your life,’” Hoppus said.

The Blink-182 frontman added that regardless of the pending update — good or bad — he is required to finish his next three rounds of chemo “just to make sure.”

Despite his diagnosis and ongoing treatments, Hoppus seemed in good spirits.

“Mark is my brother and I love and support him,” Barker told E! News in a statement. “I will be with him every step of the way on stage and off and can’t wait for us to play together again soon.”

DeLonge, who left the band in 2015, added via Twitter, “I too, have been aware of @markhoppus’s cancer diagnosis for awhile now. And to add to his own words that he used today, I would also like to say that he is strong, and a super-human who is pushing through this difficult obstacle with a wide-open heart.”