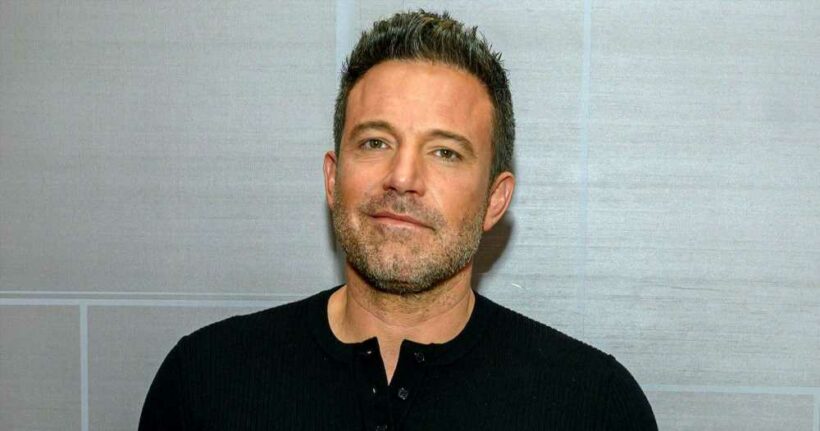 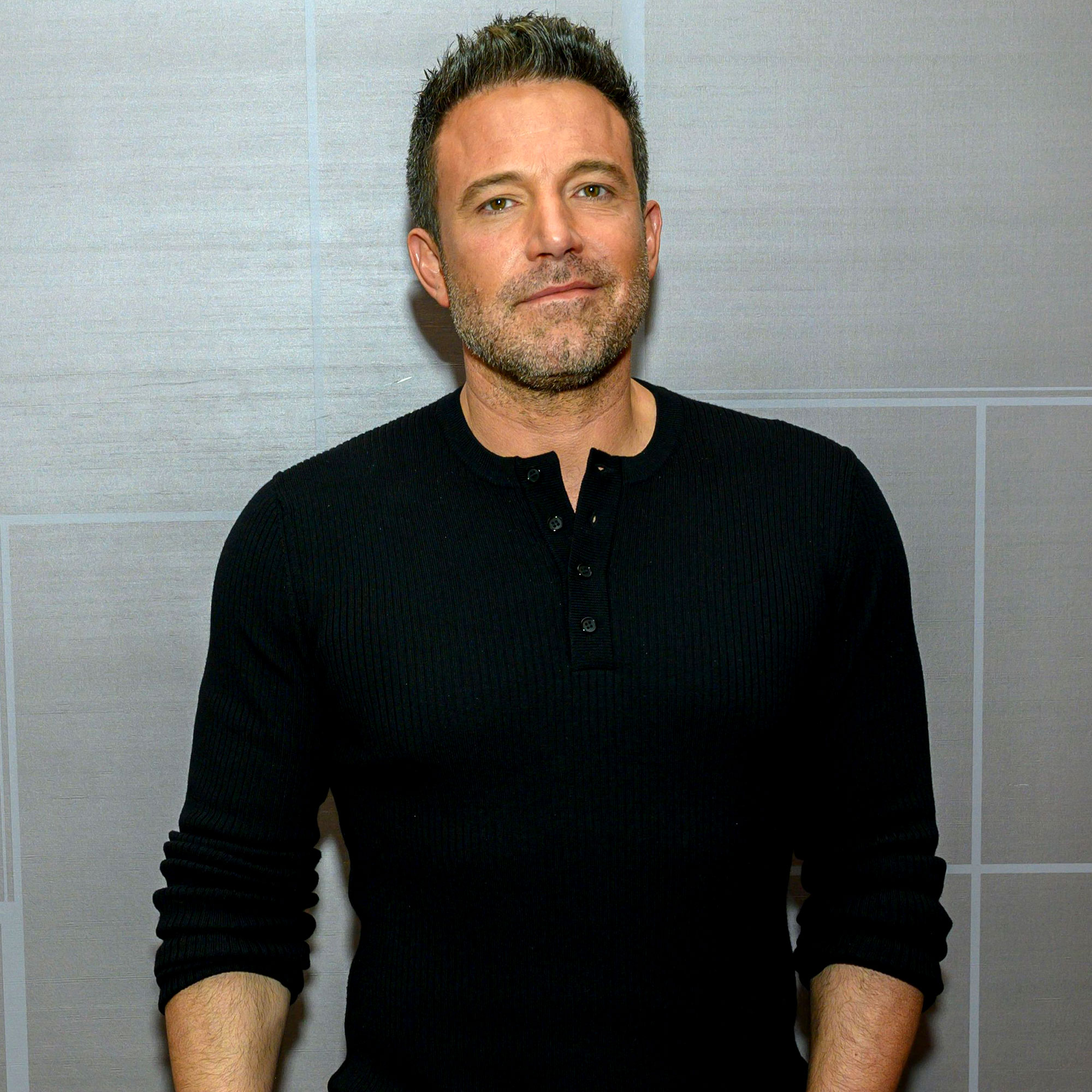 Playing for both sides. Jennifer Lopez recently revealed that Ben Affleck has a soda fountain in his office — but his beverage options have left the internet in a tizzy.

Ben Affleck and Jennifer Lopez: Timeline of the Bennifer Romance

The Hustlers star, 52, shared a video of the Oscar winner, 49, for Father’s Day on Sunday, June 19, that included footage of Affleck in his office, where he has his own soda machine. The fountain itself was sort of shocking, but it was the combination of soda options that sent fans into a tailspin: the machine seemingly includes an unholy alliance of both Diet Coke and Diet Pepsi.

“Ben Affleck has a fountain that dispenses *both* Diet Coke and Diet Pepsi. This man is a miracle,” tweeted one surprised social media user. Another referred to the Argo star as a “CHAOS KING” for having both brands in one machine. “This is such a psychopathic move lmao,” tweeted another observer. “Long live Ben Affleck.”

As Slate pointed out, Coca-Cola and Pepsi products almost never appear in the same machine in the wild because each company uses its own proprietary connector for soda fountains. This implies that someone went to considerable lengths to produce Affleck’s machine, which also seemingly includes a Mountain Dew flavor (a Pepsi brand). 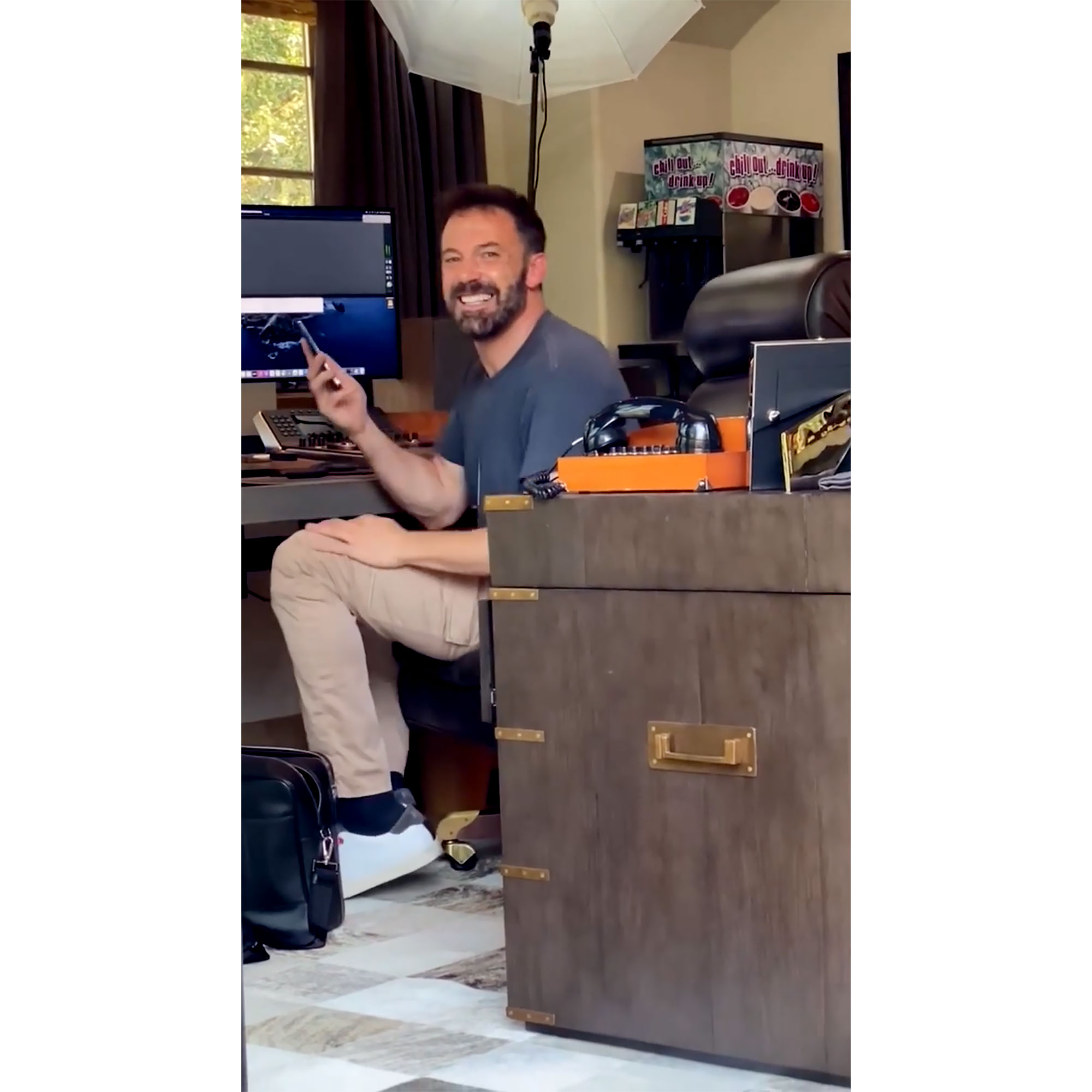 Aside from the fact that it’s difficult to install both Coke and Pepsi products in the same machine, soda drinkers usually have a strong preference for one or the other — and the Good Will Hunting writer has been photographed drinking Diet Coke on multiple occasions. This led Slate to wonder whether the Diet Pepsi fountain is for Lopez, who appeared in a commercial for the soda brand in 2005 and also headlined the Pepsi-sponsored Super Bowl halftime show in 2020.

Despite the potential soda war brewing in their home, the Grammy nominee and the Deep Water actor are seemingly happier than ever after rekindling their romance in 2021. In April, the New York City native announced that the duo got engaged for a second time following their January 2004 split.

Every Single Similarity Between Ben Affleck and Jennifer Lopez’s Engagements

“Saturday night while at my favorite place on earth (in the bubble bath), my beautiful love got on one knee and proposed,” the “Get Right” songstress wrote in her “On the JLo” newsletter at the time. “I was taken totally off guard and just looked in his eyes smiling and crying at the same time.”

Before the pair were officially engaged, an insider exclusively told Us Weekly that they’d already started thinking about how they want their wedding to look. “Both Ben and Jen want their wedding to be an elaborate statement of their love story for their friends and family,” the source said in December 2021. “They really want [everyone] to have a good time. They want it to be intimate, but immaculate.”