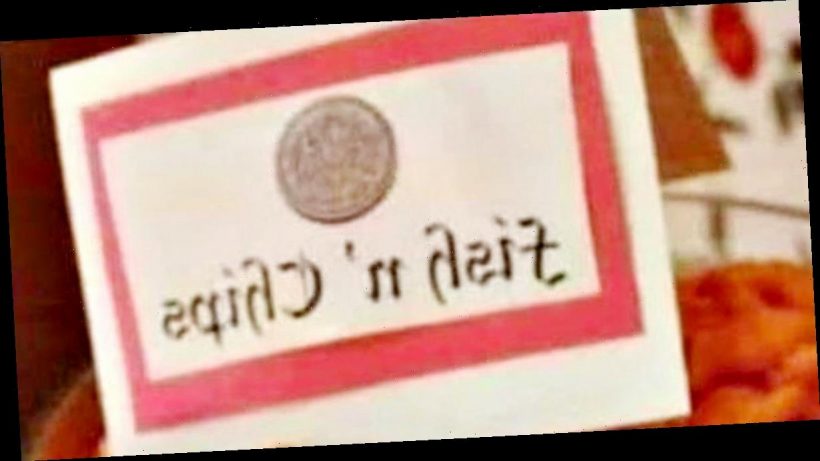 An American who trolled Brits with their take on fish and chips has enraged Reddit users.

A poster shared a snap of the dish in the r/CasualUK forum where many found the joke funny, but others said it called “for the death penalty”.

The British poster captioned the snap: “This is worse than that American who made tea.”

In the photo was a large bowl filled with ridged crisps and goldfish crackers – or, to our pals over the pond “fish and chips”.

After all, confusingly they call crisps chips and chips fries… a source of constant tension between our two nations.

The post received hundreds of likes, but not everyone appreciated the humour.

One person wrote: “I've always been opposed to the death penalty, but seeing this I'm having second thoughts…”

However, lots of people also thought that the snack looked tasty.

“If the chips (shudder) are salt and vinegar then it's top tier nibbles.”

However, someone replied: “That’d burn your tongue off.

“If they were cheese and onion, it’d be heaven.”

While another person said: “Looks like my kind of party.

“With nibbles like that it's got to be swinging.”

And a third added: “Honestly those goldfish crackers are incredible.

“Always buy packs when I’m in the States and occasionally treat myself to an obscenely expensive imported bag from Amazon.

And a jokester commented: “Should have wrapped them in newspaper.”

Meanwhile, earlier this week, an American attempted to cook a Full English fry up for her partner.

The plate was spilling over with eggs, bacon, beans, mushrooms and toast, but Brits roasted them anyway.

One person commented: "Hash browns look like you’ve just waved them at the oven instead of actually cooking them pal."

Others said that the bacon was “cremated”, “burned” and “atrocious”.