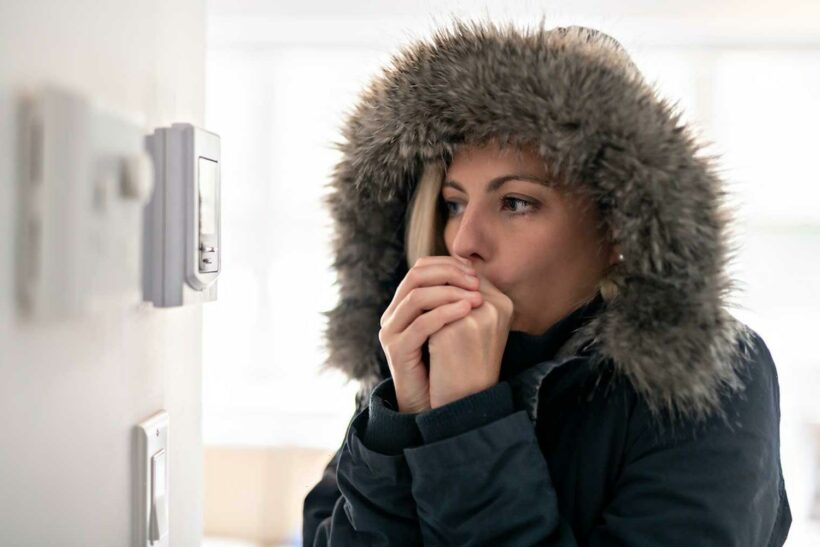 BRITS living in the coldest parts of the UK could get money to help pay for soaring heating and energy bills under a plan being considered by the Chancellor.

Homes in chillier areas of the country could receive a cash injection from the Treasury this spring to help counter soaring energy prices. 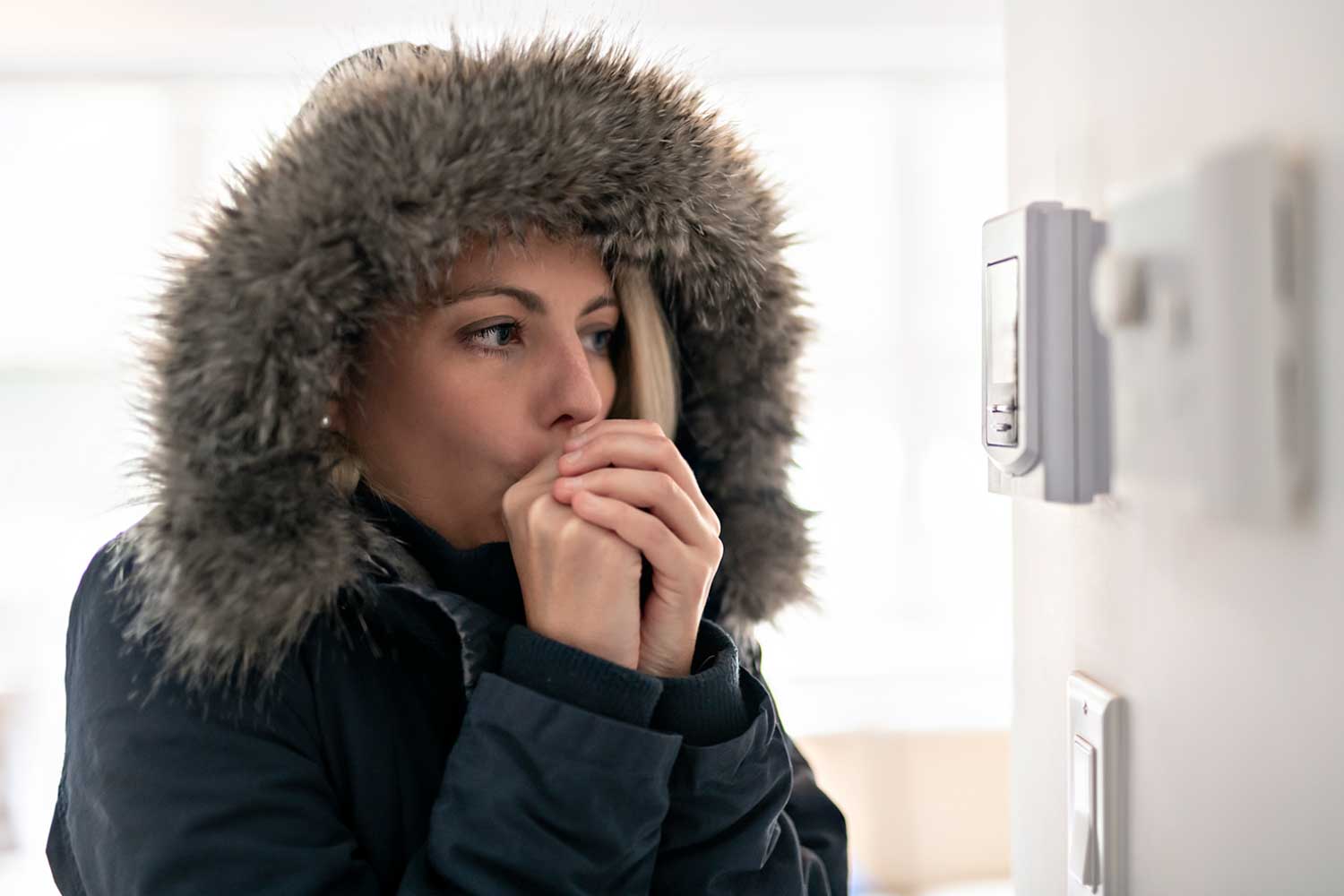 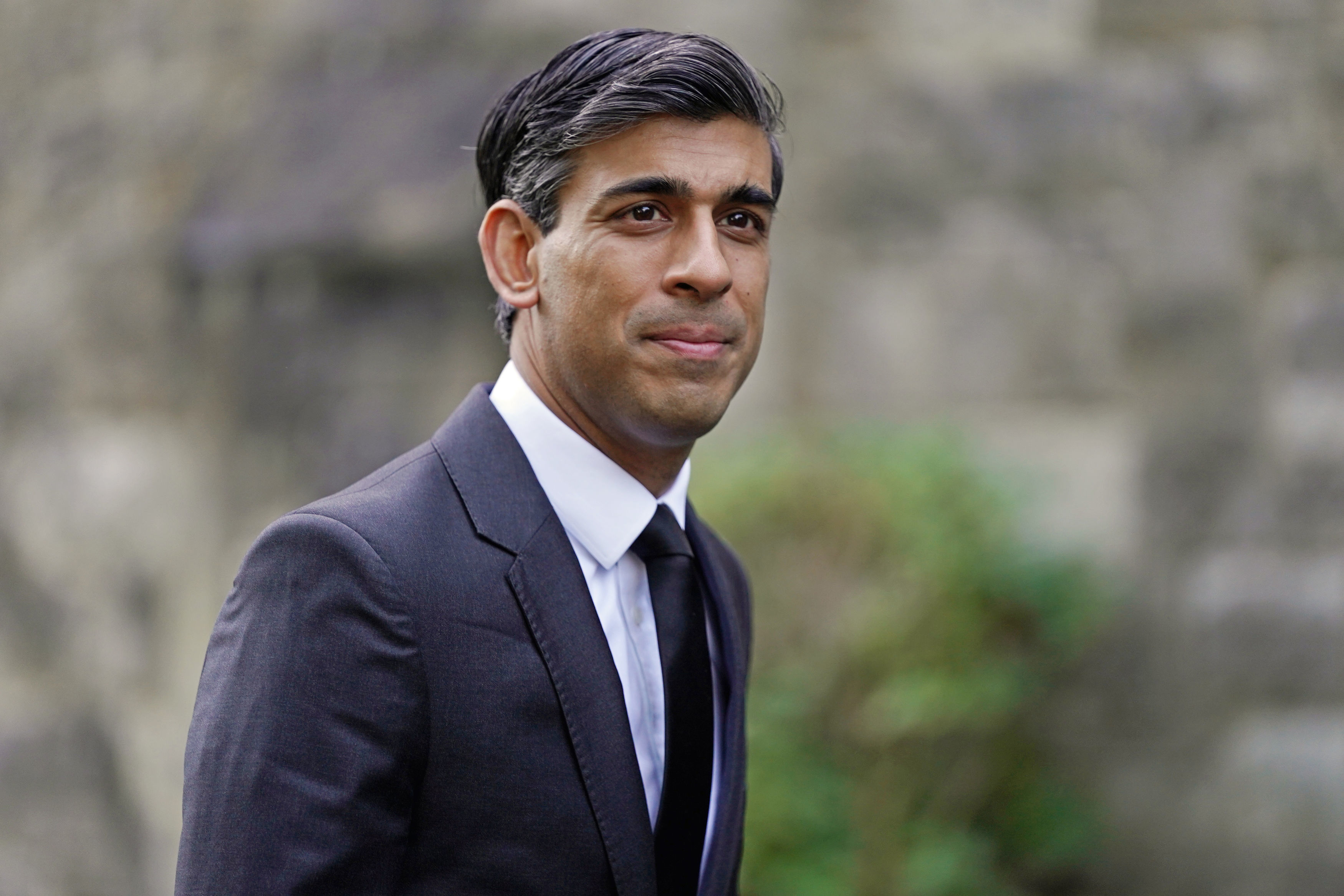 It comes as the Government scrambles to manage a cost-of-living crisis that is expected to see energy bills double by April.

According to The Telegraph, Chancellor Rishi Sunak was presented with the plan as part of a series of discussions with backbench MPs on how to shoulder millions of Brits from looming price hikes.

Among ideas presented was a proposal to slash the rate of VAT on energy.

But MPs are said to be rallying behind a radical scheme to give more money to areas that experience colder temperatures and use their heating more.

If implemented, it would see a majority of pay-outs given to homes in the North of England, the Telegraph suggests.

The Government already has the "Cold Weather Payment" scheme which pays some benefit claimants £25 for every seven-day period that temps drop below freezing.

According to the paper, Treasury sources are said to be concerned that there is no clear mechanism for divvying up winter payments geographically, making the policy difficult to implement.

Among other measures being touted is a boost to the Winter Fuel Payment and a cut to the green levy customers pay to fund investments in renewable projects.

It comes as one of Britain's energy giants sparked fury after telling Brits to "cuddle your cat" and "do star jumps" to keep warm.

An email sent to SSE Energy Services customers made ten "simple and cost-effective ways to keep warm this winter”, the Financial Times reported.

The absurd recommendations included "a cuddle with your pets and loved ones", chomping down some ginger and porridge and avoiding chilli "as it makes you sweat".

Another suggestion was to “get moving” by cleaning your house and challenging "the kids to a Hula-Hoop contest".

SSE Energy Services has since apologised, saying in a statement: "We understand how difficult the situation will be for many of our customers this year.

"We are working hard to find meaningful solutions as we approach this energy crisis, and we recognise that the content of this blog was poorly judged and unhelpful. We are embarrassed and sincerely apologise."