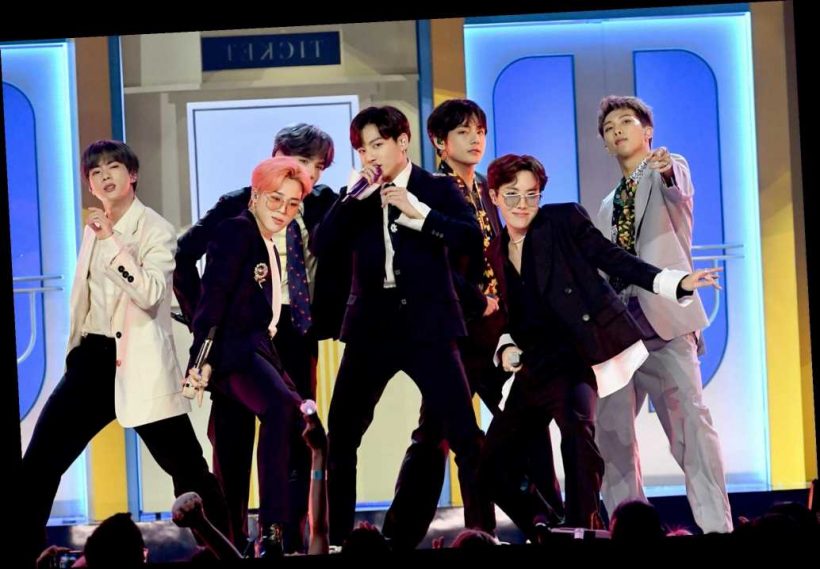 BTS talks masculinity on the cover of Esquire’s Winter issue

K-pop superstars BTS opened up this week about being “mocked” and called racist “expletives,” amid a surge in hate crimes against Asians across the US.

The seven-member South Korean boy band shared their experiences with discrimination in a statement Monday, with the hashtags #StopAsianHate and #StopAAPIHate.

“We recall moments when we faced discrimination as Asians,” they wrote in a message on Twitter in Korean and English. “We have endured expletives without reason and were mocked for the way we look. We were even asked why Asians spoke in English.”

BTS wrote that they felt “anger and pain” over the rise in anti-Asian hate crimes and in wake of the deadly Atlanta, Georgia spa shooting, that left eight victims, including six Asian women, dead.

“Our own experiences are inconsequential compared to the events that have occurred over the past few weeks,” they said. “But these experiences were enough to make us feel powerless and chip away our self-esteem.” 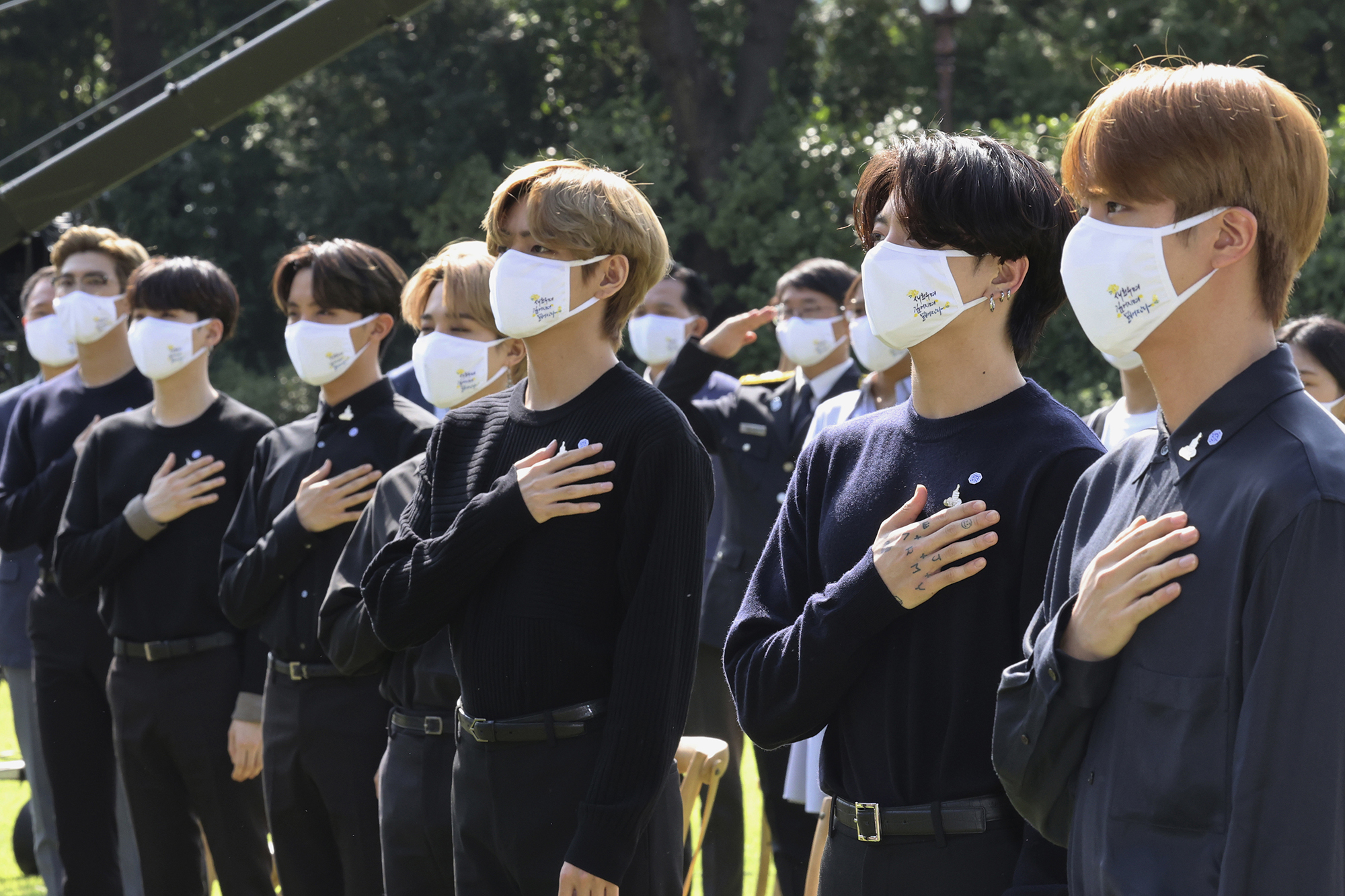 The K-pop stars, who range in age from 28 to 23, added, “We stand against racial discrimination. We condemn violence. You, I and we all have the right to be respect. We will stand together.”

Asians across the nation have been under attack in recent weeks, including in Manhattan Monday, when a 65-year-old Asian woman was beaten by a brute in broad daylight — as bystanders did nothing.