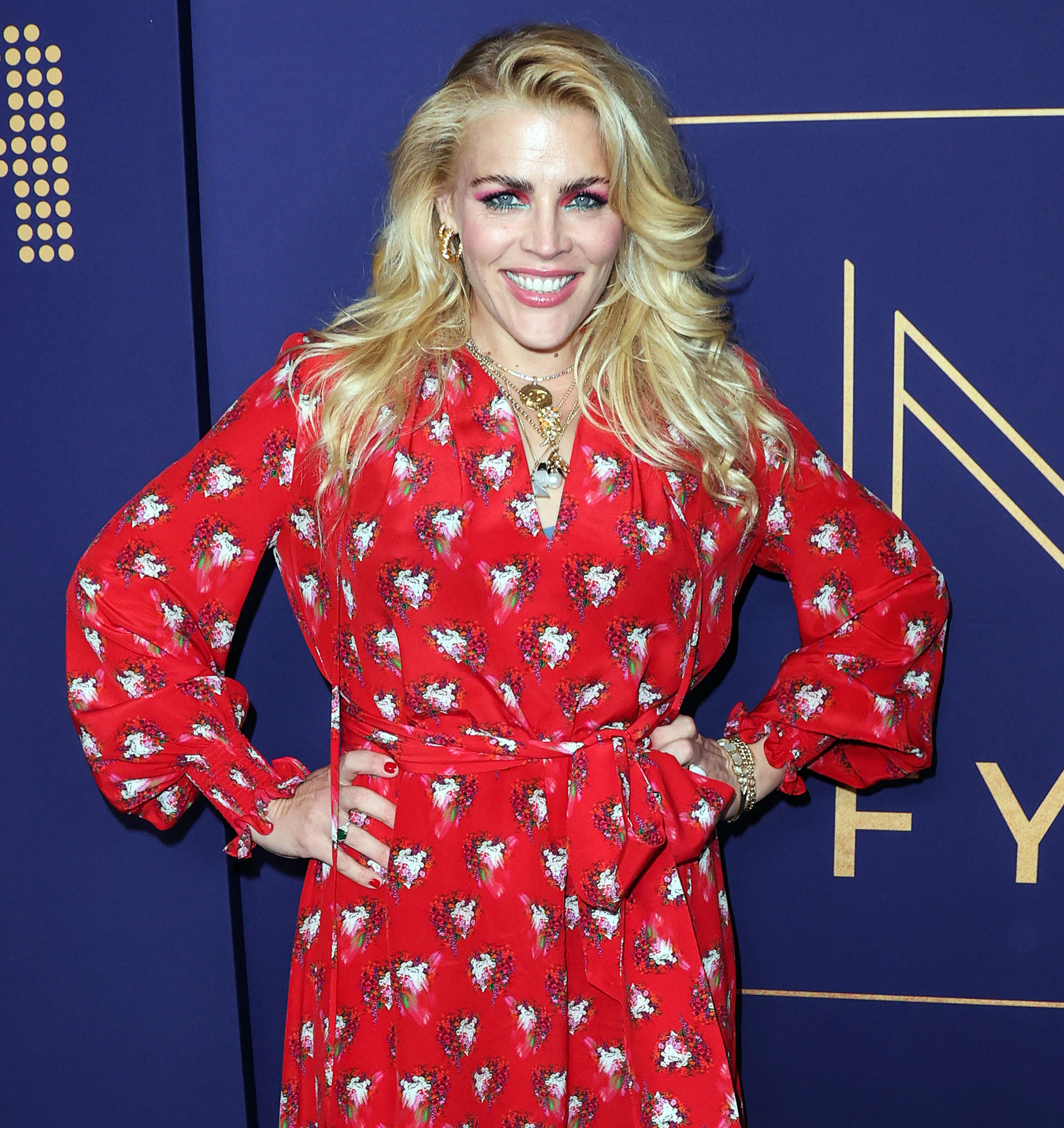 Using her voice. Busy Philipps was arrested while attending a pro-choice protest outside the Supreme Court following the controversial overturn of Roe v. Wade.

The Freaks and Geeks alum was wearing a T-shirt that read, “I will aid and abet abortion,” showing her support for women’s rights and body autonomy. 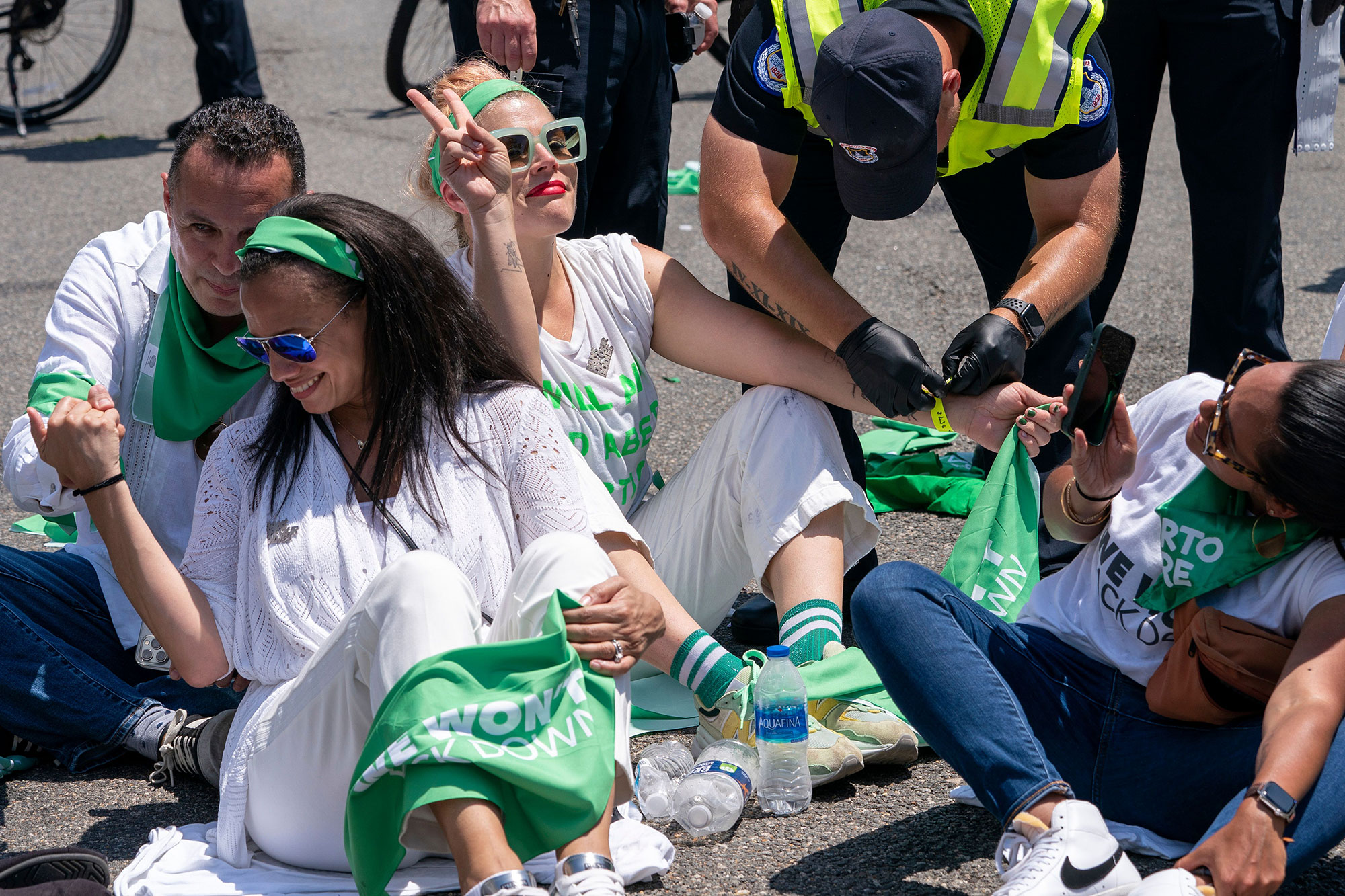 Philipps, who shares Birdie, 13, and Cricket, 8, with estranged husband Marc Silverstein, later shared a video of herself being escorted by police from the peaceful rally. In the clip, she can be seen throwing up a peace sign as an officer moves her from the middle of the street where she was sitting.

The Dawson’s Creek alum documented the arrest, sharing with her Instagram followers an image of her being escorted away from the event by authorities. A few hours later, Philipps returned to social media and gave an update on what happened. “I was just released,” she said in an Instagram Story video, out of breath from moving so quickly. “Running to catch a train. Wow.”

The Girls5Eva star later recapped why she attended the protest in a lengthy Instagram post. She pointed to her outrage over Roe v. Wade, which protected women’s right to get an abortion in any state, being overturned on Friday, June 24, as her fuel.

“On Friday, the right to make decisions about our own bodies and lives — a right we’ve had for almost 50 years — was ripped away from us by this new Supreme Court, a Court whose personal belief’s are NOT shared by the vast majority of Americans. I am one of those Americans,” Philipps began the post. “I can think of no better way to use my privilege and voice than to amplify the message that bodily autonomy IS a human right, as it is ACTUALLY the exact same thing as the promise of life, liberty and the pursuit of happiness. We must ensure that it applies to all of us.”

The Cougar Town alum noted, “This is the fight of a lifetime, y’all. It’s not gonna be short, easy or without setbacks. But we must MUST MUST keep showing up and taking action.”

The mother of two promised her followers that she will continue to stand up and fight. “ENOUGH OF THIS. ENOUGH OF BEING BULLIED BY PEOPLE WHO DO NOT CARE ABOUT YOU OR ME,” she concluded. “WE HAVE TO ALL SHOW THE F–K UP. I DON’T KNOW WHO NEEDS TO HEAR THIS BUT WE NEED TO SHOW THE F–K UP NOW. ⚡️⚡️⚡️⚡️.”