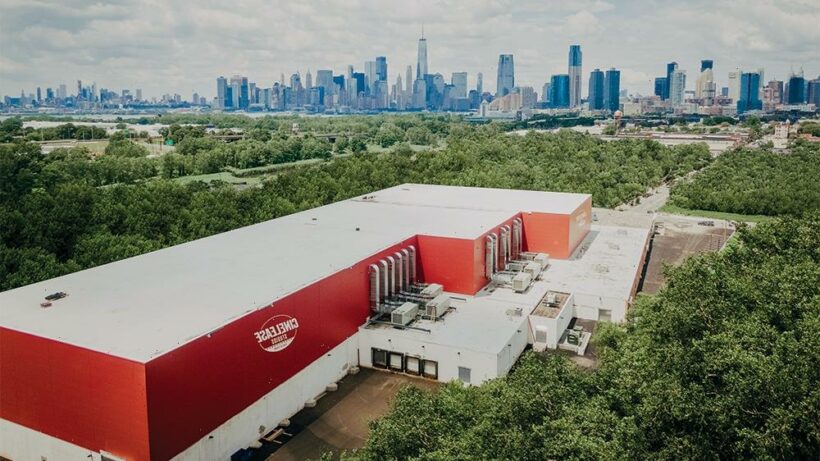 Three purpose-built soundstages have opened doors at a complex in New Jersey, where a recent film and TV production surge joins a long-standing boom across the Hudson River in New York City and state. Cinelease Studios, Caven Point, located in Jersey City, offers 112,400 square feet across three soundstages that are 40 feet high to the grid and 50 feet to the ceiling.

In 2017, New Jersey counted $67 million in in-state film and TV production revenue, a figure that soared to more than $420 million in 2019 before the pandemic crunch, says Steven Gorelick, executive director of the New Jersey Motion Picture and Television Commission.

Murphy says that another three soundstages are on the drawing board for the Caven Point complex, and he envisions upwards of 12 soundstages in an ultimate buildout. That growth comes from the national boom in production and the state capitalizing on its location. “We see a positive snowball effect, expecting equipment rental companies, film support vendors and other production-related small businesses will be drawn to New Jersey using these purpose-built stages,” says Murphy, who is based in Atlanta. “This will further reduce the cost of transportation, labor and materials.”