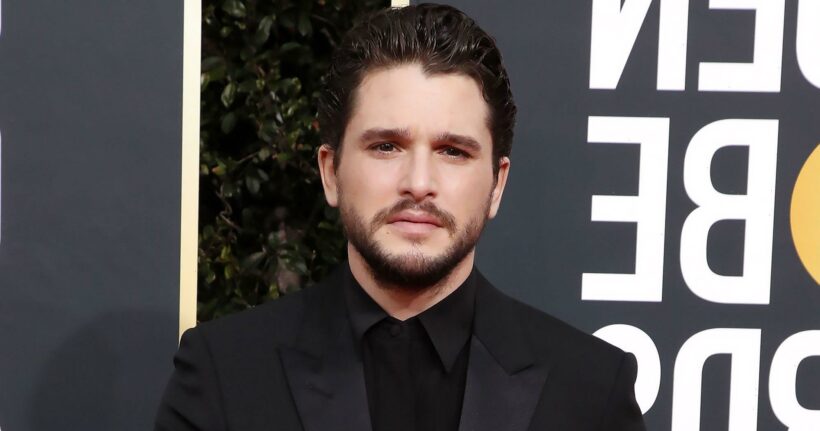 Reporting for daddy duty! Kit Harington is opening up about being a first-time dad months after he and his wife, Rose Leslie, welcomed their son.

During an interview with Access Hollywood on Friday, July 30, the Game of Thrones alum, 34, gushed about parenthood and revealed the most surprising thing he’s learned about being a new parent. 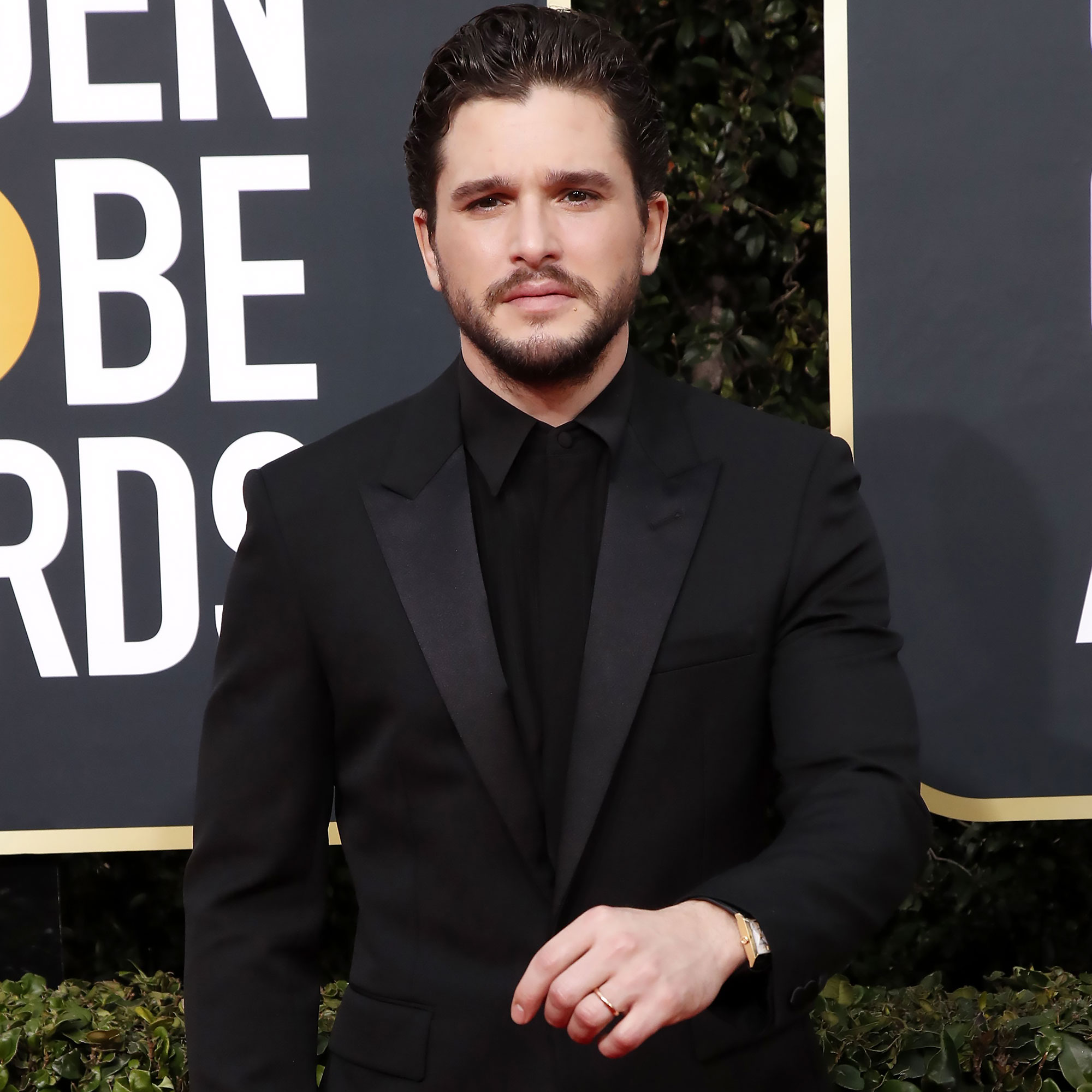 “Everyone goes, ‘Look, it’s big, what you’re about to go through is big.’” the Modern Love star told the outlet. “You have no way of knowing that until it happens. Then, what surprises you is you go, ‘Oh, this goes on forever.’ Like, you don’t get a break from it.”

“Every day, I wake up and I look after this little human and now we’re part of a unit together,” he continued. “I think the thing that surprises me most about fatherhood is you are now a unit, the three of you, and that’s a whole new dynamic you need to find. I pretty much find everyday as he grows and changes, how does that change you? It’s a beautiful thing, it really is.”

He went on to explain that he and Leslie, 34, had a puppy the year prior to their son’s birth and jokingly remarked how “it’s not so different” taking care of the two little ones.

Us Weekly confirmed that the British actress had given birth in February 2021. “They have had a baby boy and are very, very happy,” the actor’s rep told Us via a statement at the time.

The Downton Abbey alum first revealed her pregnancy and baby bump in the September 2020 issue of the U.K.’s Make Magazine.

Hollywood Love! Hottest Couples Who Fell in Love on Set

“A very special all woman team photographic shoot capturing Rose at this wonderful time as she prepares for motherhood for the first time,” Ursula Lake, the magazine’s fashion director, wrote about the photoshoot via Instagram at the time.

After the couple sparked dating rumors in 2012, they eventually tied the knot in June 2018 in Scotland, Us confirmed at the time.

They wed at Rayne church, which is located on the grounds of Leslie’s family estate. At the time, the bride wore a long-sleeve ivory dress with lace embellishments, a floral headpiece and a long veil. Harington donned a dapper morning suit. The estate was decorated with “Mr & Mrs” and “Happily Ever After” signs and many of their GOT costars were in attendance, including Peter Dinklage, Maisie Williams, Sophie Turner and Emilia Clarke.