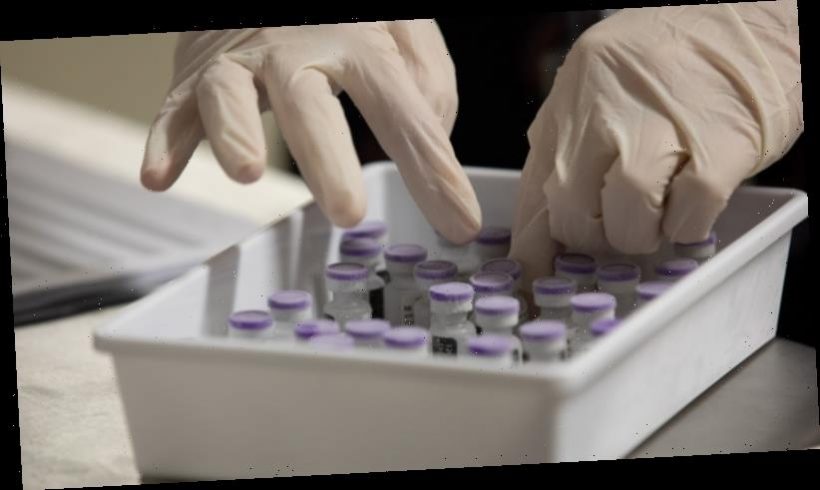 Health Minister Greg Hunt has confirmed a doctor has been stood down after administering incorrect doses to two aged care residents in Queensland.

“There has been one case, following all the safeguards we have in place of what has been defined as an adverse administration,” Mr Hunt said. 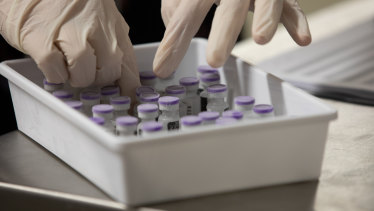 The health minister said both residents from Holy Spirit Nursing Home at Carseldine in Brisbane’s north were showing “absolutely no adverse reaction” so far.

Mr Hunt said he’s been advised the doctor in question administered both doses of the vaccine consecutively – people are meant to get two doses of the Pfizer vaccine three weeks apart. Reports so far suggest they received four doses instead of one, the minister said.

A nurse noticed the issue and stepped in immediately.

“The nurse on the scene stepped in and I want to thank her for her strength of character, and her professionalism,” Mr Hunt said.

The doctor had been hired by Healthcare Australia to assist with their task of vaccinating all aged care residents in Queensland and NSW. The company stood the doctor down following the incident, Mr Hunt said.

An investigation into the incident will be led by Federal Deputy Chief Medical Officer Professor Paul Kidd.

Chief Medical Officer Professor Paul Kelly said there have been several cases overseas similar to this, with older people given more than the recommended dose.

“The side effect profile was minimal particularly in older people, so that gives us hope,” he said.

“However, when we were notified of this yesterday evening, by the company concerned with doing the rollout of those facilities, we took immediate action.”

“On the training, we have highly developed modules. It’s a requirement that anybody who participates has completed those modules,” he said.