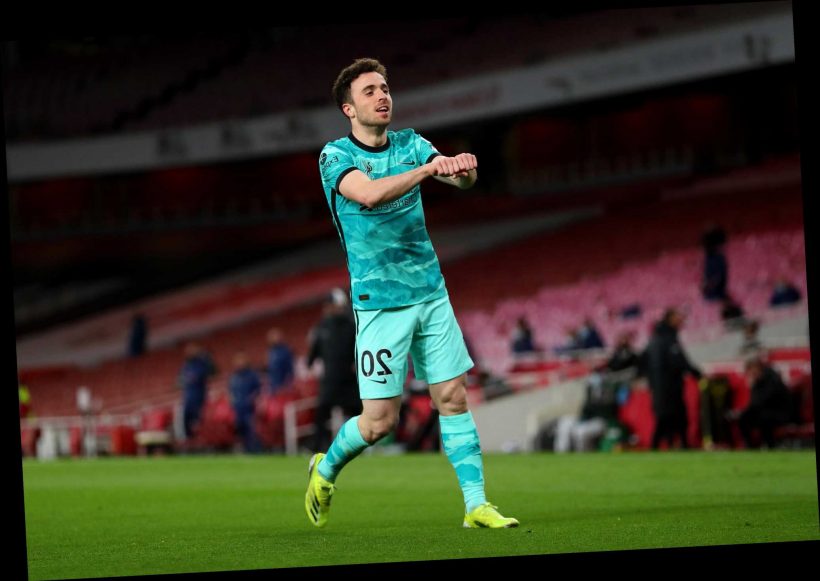 Last week we suggested Diogo Jota (£2.9m) may be a wise recruit for Dream Team gaffers this month.

Which is why we were mildly dismayed to see him start on the bench against Arsenal this weekend.

However, the Portuguese forward only needed half an hour to flex his goalscoring muscles and spare our blushes.

The 24-year-old scored twice to bank 17 points as Liverpool swept aside the Gunners at the Emirates with relative ease.

Trent Alexander-Arnold (£4.4m) responded to his omission from the latest England squad with an impressive showing — he provided a trademark fizzing cross for the opening goal.

But Jota was the leading man from a Dream Team perspective, scooping Star Man after his clinical brace.

Jota has scored 18 goals for club and country this season despite missing three months through injury.

And he’s recently embarked on a streak of headed goals, which is possibly surprisingly given he’s a fraction over 5ft 8in. 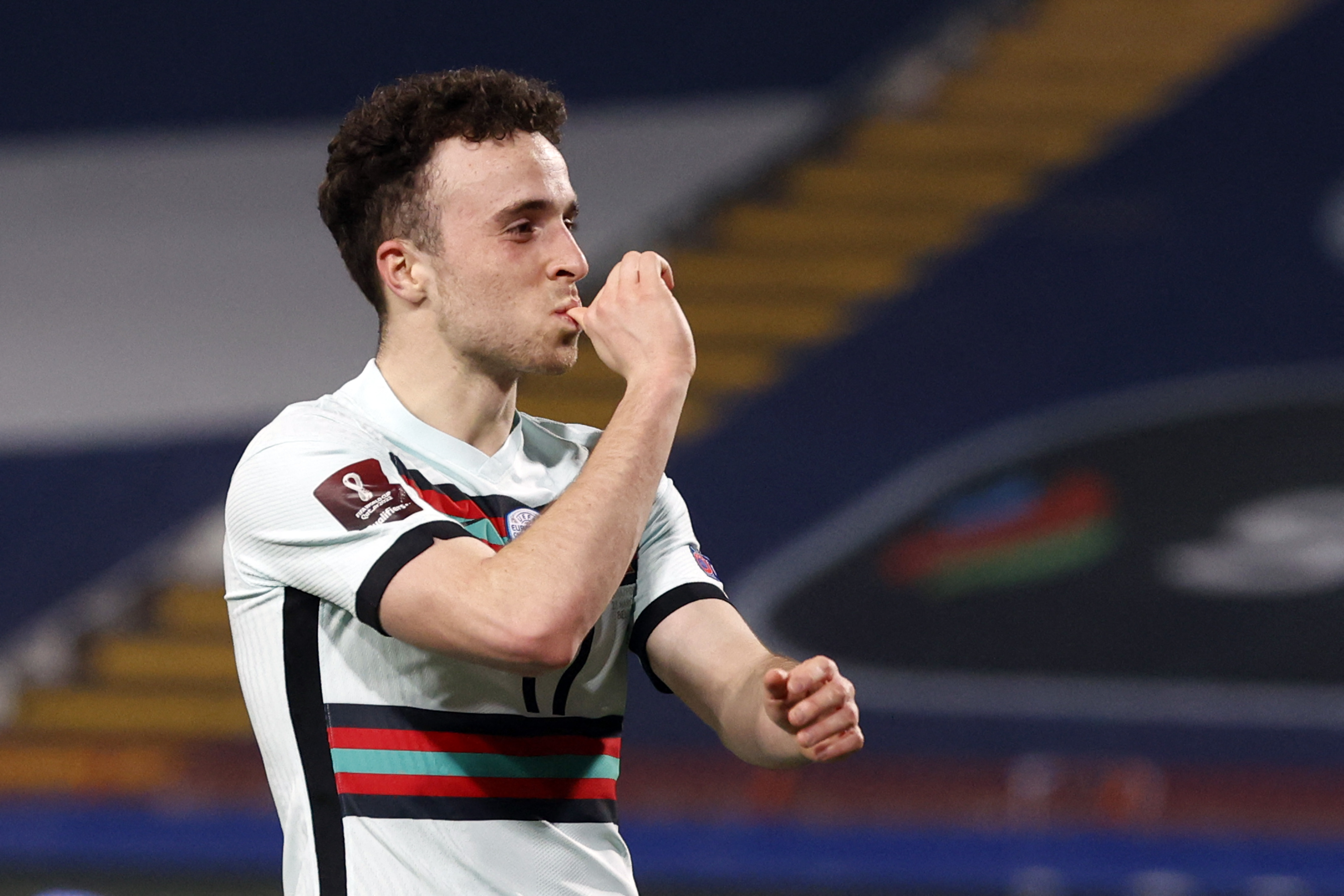 Jota moved onto 106 points overall on Saturday and he would almost certainly be among the top ten forwards had he not been sidelined for a significant portion of the campaign.

The Reds have generally favourable fixtures ahead of them with only one of their eight remaining league opponents currently residing above 9th in the table.

Jota’s future viability will also hinge on Liverpool’s progress in the Champions League.

Jurgen Klopp’s men take on Real Madrid in the first leg of their quarter-final tie this Tuesday.

– Establishes time and monetary limits before playing
– Only gambles with money they can afford to lose
– Never chase their losses
– Doesn’t gamble if they’re upset, angry or depressed
– Gamcare- www.gamcare.org.uk
– Gamble Aware – www.begambleaware.org