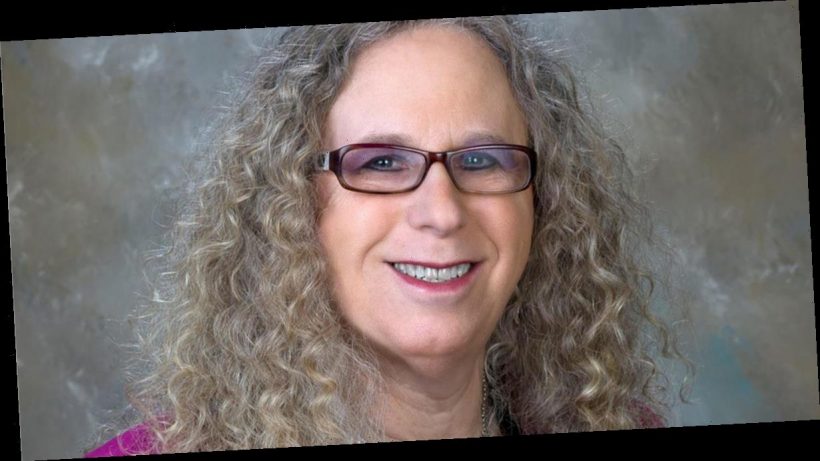 The Senate confirmed Dr. Rachel Levine in a 52-48 vote to be assistant secretary of health at the U.S. Department of Health and Human Services. Her confirmation makes her the first openly transgender individual to be approved by the Senate as well as the highest-ranking transgender federal official.

Levine was previously the secretary of health for Pennsylvania, where she led the state’s response to the COVID-19 pandemic and worked on programs battling the opioid crisis, HIV and Hepatitis C and addressing LGBTQ health equity. She was also former president of the Association of State and Territorial Health Officials (ASTHO) — a nonprofit that represents the public health agencies of all 50 states, U.S. territories, D.C. and the three freely associated states.

As assistant health secretary, she will serve under Secretary of Health Xavier Becerra, who was confirmed by the Senate last week, and likely play a key role in the federal government’s handling of the coronavirus. She joins a cabinet that includes many other “firsts”, including Becerra, Secretary of the Interior Deb Haaland, Secretary of Transportation Pete Buttigieg, EPA chief Michael Regan and U.S. trade envoy Katherine Tai.

Senator Patty Murray of Washington tweeted after the vote, “[email protected] has been on the frontlines of this pandemic, which is why she knows firsthand what our states and communities need from @HHSGov to address the challenges ahead and end it. Glad her historic nomination was confirmed today so she can get to work.”

Republican Senators Lisa Murkowski and Susan Collins joined all the Democrats in approving Levine, who was nominated by President Biden in January. In a January 19 statement, he said, “Dr. Rachel Levine will bring the steady leadership and essential expertise we need to get people through this pandemic — no matter their zip code, race, religion, sexual orientation, gender identity, or disability — and meet the public health needs of our country in this critical moment and beyond. She is a historic and deeply qualified choice to help lead our administration’s health efforts.”

In her own statement after her nomination, Levine said, “I look forward to the opportunity to continue to serve Pennsylvanians, and all Americans, as part of the Biden Administration if I am fortunate enough to be confirmed to this position.”

Upon her confirmation, the Association of State and Territorial Health Officials congratulated Levine on Twitter:

Big congratulations are in order for ASTHO’s former president Rachel Levine for being confirmed today by the U.S. Senate! @SecretaryLevine

Levine graduated from Harvard College and the Tulane University School of Medicine, and completed her training in pediatrics and adolescent medicine from Mount Sinai Medical Center in New York City.