“Duck Dynasty” star Kay Robertson is in recovery after her family’s dog Bobo attacked her face with a bite to her mouth that left her bleeding “profusely.”

Phil and Jase Robertson detailed the incident that lead to Kay, 73, being hospitalized and needing stitches on Wednesday’s episode of their podcast, “Unashamed.”

Phil, 75, said that shortly after the bite, his wife approached him holding a rag against her face to try and stop the bleeding.

“I said, ‘Move that rag a minute,”’ Phil recalled. “She takes the rag off her face, and I’m looking at her top lip, [it] was split in two, about a quarter of an inch.”

He continued, “Her bottom lip, over on the right side, there was just a chunk gone. Bleeding profusely is an understatement.”

Phil said that Kay had tried to give her sleeping dog a kiss goodnight when the K-9 turned on her.

“I said the old saying, ‘Miss Kay, let a sleeping dog lie — you need to remember that,’” he shared. 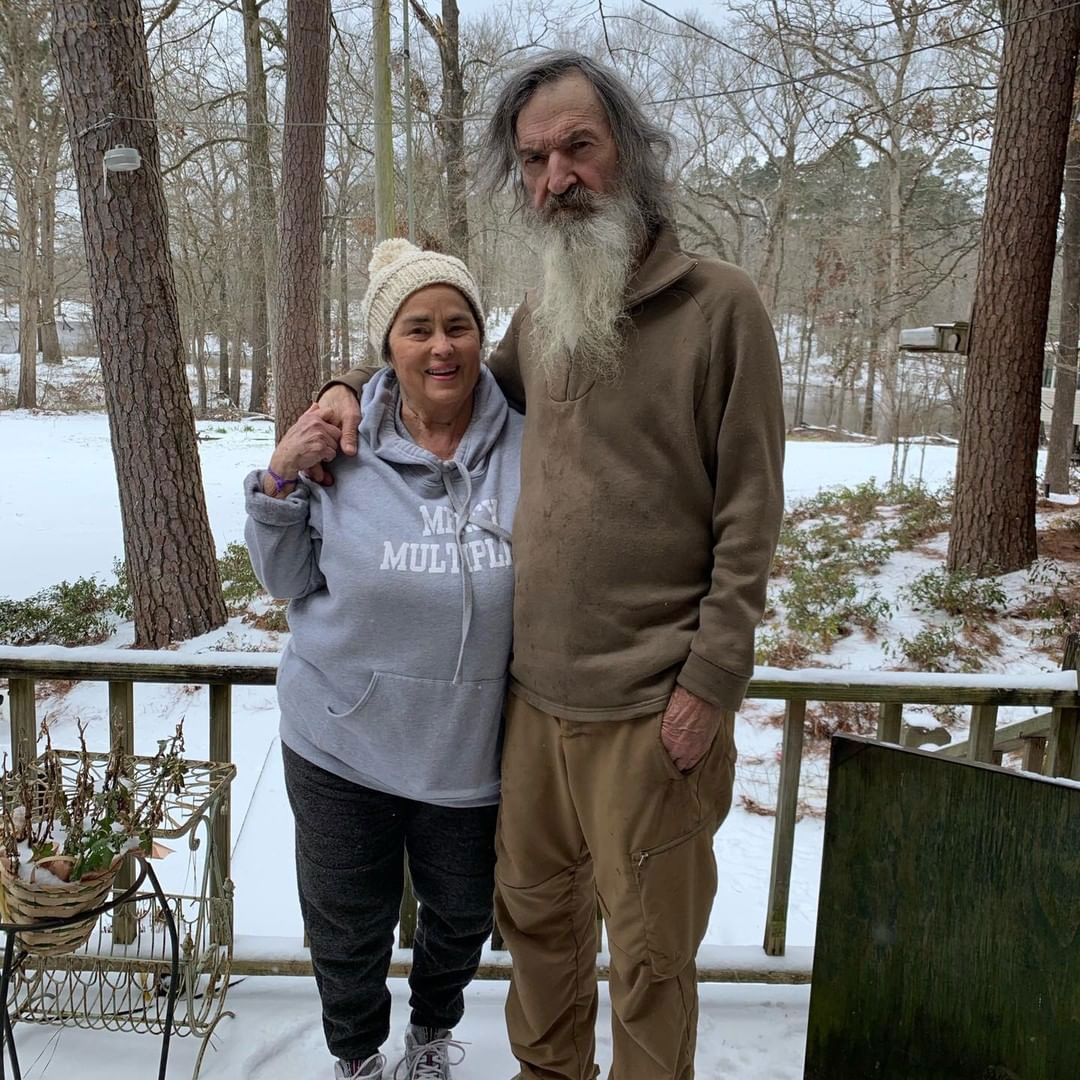 Their son Alan Robertson then chimed in, saying that their dog was riddled with guilt.

“First thing [Kay] told dad when she came in — she said, ‘I just want you to know that Bobo met me at the truck and he apologized,’” Alan, 56, said.

Phil explained that Bobo may have been more agitated than usual because he has cataracts in his eyes caused by snake bites.

Kay has had a special relationship with Bobo for years, telling AL.com in 2013, “Every morning I like to sit and pray out on my porch with Bobo and [my other dog] JayJay, look at the trees, hear the squirrels and birds. It’s as if God is waiting for me to wake up and enjoy the trees and animals.”