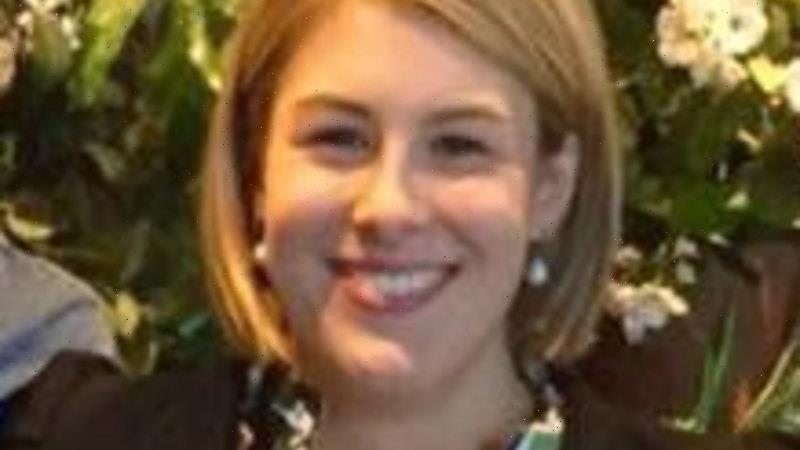 Jess Wilson, a former adviser to federal Treasurer Josh Frydenberg, is emerging as the favourite to replace Liberal MP Tim Smith in the blue-ribbon seat of Kew. 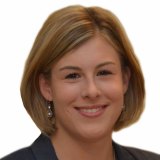 Jess Wilson is a former president of the Victorian Young Liberals.

Ms Wilson’s backers include Jane Hargreaves – a prominent Kew elector who helped prepare the ground for Mr Smith to enter state politics and supported him until his decision to quit.

Mr Smith on Sunday morning announced he would not seek preselection for the safe Liberal seat, one week after crashing his five-week-old Jaguar into a parked car and a Hawthorn house while driving more than two times the legal alcohol limit.

He was under increasing pressure not to recontest the election after Opposition Leader Matthew Guy on Tuesday said Mr Smith had no place on his frontbench and that he did not want him to nominate at the next election.

“Tim Smith’s decision today not to renominate for his seat of Kew is no doubt an exceedingly hard one, but it’s an honourable one and one that I support,” Mr Guy said in a statement on Sunday afternoon.

“He has acknowledged that his actions one week ago were dangerous and wrong and he has paid an immense price for those actions. Tim has served his constituents, the people of Victoria, and the Liberal Party with passion, dedication and tireless commitment. I commend him for his decision and sincerely wish him the very best and would ask for his privacy to be respected.”

Mr Smith’s decision relieves pressure on Mr Guy, who had publicly called for his friend and political ally to go, even as Liberal powerbrokers were encouraging him to dig in.

Controversial MP and factional foe Bernie Finn has now been put on notice over his social media posts likening the state Premier to Hitler and publicly attacking the Liberal Party and his Coalition colleagues. Liberals believe Mr Guy’s strong stance on Mr Smith, and the Kew MP’s decision, will give him the momentum and authority to move on Mr Finn if he so wishes.

In another win for the Liberal Party’s attempts to increase its number of women in Parliament, Cathrine Burnett-Wake was preselected on Saturday to replace Edward O’Donohue in the upper house seat of Eastern Victoria after the veteran MP announced he would leave Parliament in December.

The addition of new women will be welcome news for Mr Guy, who had vowed to push the Liberal Party to adopt quotas if it failed to recruit more women before the 2022 election.

Ms Hargreaves, who was one of the first people Mr Smith called last week to apologise as news broke of his drunken car crash, told The Age Ms Wilson would be welcomed as the candidate for Kew.

“I’ve known her for a very long time, and she is a very middle-of-the-road Liberal – she’s not left, not right, she’s right down the centre, and I think she would make an excellent member of Parliament,” Mr Hargreaves said.

“I’m very sad for Tim, very, very sad for Tim, because he was an excellent MP. He was the only one in the lower house prepared to take it up to Labor, and I’m extremely disappointed with Matthew Guy that he threw Tim under the bus,” she said.

“Everybody should be allowed a second chance, and he wasn’t given a fair go by the media or even a lot of his colleagues, which is very disappointing.” 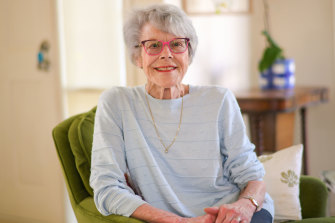 Several Liberal sources told The Age Mr Frydenberg was among those now supporting Ms Wilson. The Age was unable to contact Mr Frydenberg to confirm this.

Ms Wilson, who is widely believed to be the front runner, is a former president of the Victorian Young Liberals, an adviser to Mr Frydenberg while he was energy minister, and currently works at the Business Council of Australia. Her professional background is in climate change and energy policy.

During her tenure as Victorian Young Liberals president in 2016, Ms Wilson faced a revolt and a leadership challenge by a group of young party rebels – describing themselves as small-l Liberals – over the alleged dominance of the Institute of Public Affairs within the Young Liberals, according to the ABC.

Premier Daniel Andrews on Sunday said he would not be drawn on Mr Smith’s decision to quit politics at the next election, saying he did not have time to think “about that side of politics”.

“It’s just not my business, I’m not interested in it, and I just don’t think Victorians are,” he said.