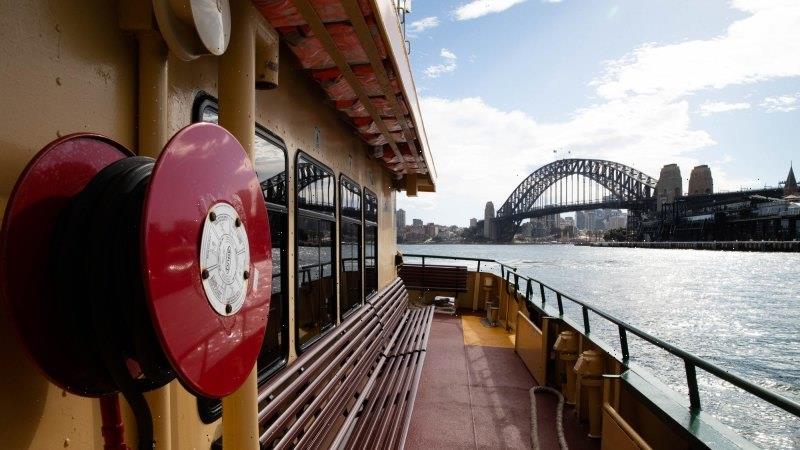 An estimated 1 million people in lockdown in Sydney will be eligible for up to $500 a week in federal financial support from Thursday as long as they meet a series of other hurdles.

Government Services Minister Linda Reynolds announced on Friday evening that the federal COVID-19 Disaster Payment, which was introduced in response to Victoria’s most recent round of lockdowns, “will become available on 1 July 2021 for eligible people” in Sydney. 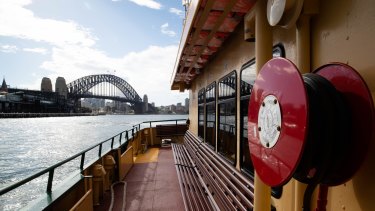 Public transport, restaurants and cafes saw sharply diminished patronage even before the strictest round of rules were imposed.Credit:Janie Barrett

Only people with less than $10,000 in liquid assets, such as money in the bank, are eligible for the payments.

Ms Berejiklian said she had discussed federal payments with Mr Perrottet and others.

“At this stage, all we do is follow the national cabinet guidelines on those things. In the first instance, our priority is keeping everybody safe and asking everybody to please follow the orders.”

Despite sometimes described by the federal government as being triggered by a “lockdown” – a word Premier Gladys Berejiklian has generally avoided – the money is technically triggered by public health orders that restrict movement for more than seven days.

The NSW public health order requiring people to stay home in four local government areas, the City of Sydney, Randwick, Woollahra and Waverley, came into effect on Saturday. It will last until at least midnight on July 2. That would not trigger the payments.

However, an initial public health order affecting seven local government areas, including the four now under lockdown, that directed people not to leave metropolitan Sydney has been in place since June 23. It is that order that was amended to add the more stringent restrictions on the eastern suburbs and the eighth day from the 23rd is Thursday.

Federal Chief Medical Officer Paul Kelly has also declared a federal coronavirus hotspot, which is another criteria, until July 2, which is Friday.

Liberal MP Dave Sharma, who represents the locked down seat of Wentworth in the eastern suburbs of Sydney, said he confirmed with the Treasurer and other ministers that his constituents, such as hairdressers or baristas who are unable to work, would be eligible for the payments.

“It will be available from the first of July,” Mr Sharma said.

On Saturday morning Ms Berejiklian foreshadowed further restrictions – likely to include a more widespread lockdown – that would be considered at a crisis cabinet meeting on Saturday afternoon.

Even if the state restrictions and federal hotspot designation are lifted after Friday, eligible recipients will still get either the $325 or $500 because the money is triggered on the eighth day, rather than being paid on a pro-rata basis.

People on other forms of welfare are excluded as are people who could take pandemic leave. In some respite for those Sydneysiders, mutual obligations requirements, which force people on welfare to go to job interviews, have been suspended for people in the City of Sydney, Waverley, Randwick, Canada Bay, Inner West, Bayside, and Woollahra until Tuesday, July 6.

Labor’s health spokesman Mark Butler said he did not know exactly how the payments would work.

“We’re really just getting the details of that right now, so before I get those full details I don’t want to comment,” Mr Butler told reporters in Canberra.